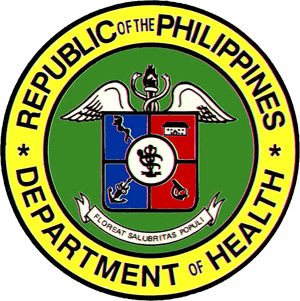 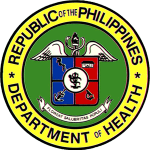 UPDATE: Saturday, April 19, 2014: In a press conference on Saturday, DOH Secretary Enrique Ona said further tests on the Filipino male nurse showed he is not infected. The  urged OFWs coming home from the Middle East to have themselves checked in a hospital if they feel flu-like symptoms such as fever, cold, cough, or sneezing.

The DOH stressed there is no outbreak yet of the MERS-CoV in the Philippines.

The Department of Health (Philippines) is fully committed in ensuring the health and well-being of every Filipino. In light of the current concerns regarding the MERS-Corona virus, it was discovered that an OFW who was exposed to another who died in the UAE of the MCV and was tested positive for the same virus returned to the Philippines on Tuesday afternoon, 15 April.He was in transit from the NAIA to his hometown when the DOH tracked him and directed him to report to the nearest hospital, together with his relatives and well-wishers. This worker and his group underwent laboratory tests for MCV, the results of which will be known by Friday, 18 April. Meantime this worker who tested positive in UAE is not confined at a medical center, while the rest of the welcoming group are also undergoing observation.To rule out the possibility that you may have been exposed, the Department of Health is directing all those who travelled with this worker on Etihad Flight # EY 0424 that arrived on April 15 to call the following DOH HOTLINES:711-1001 ; 711-1002 ; 0922 884-1564 ; 0920 949-8419 ; 0915 772-5621