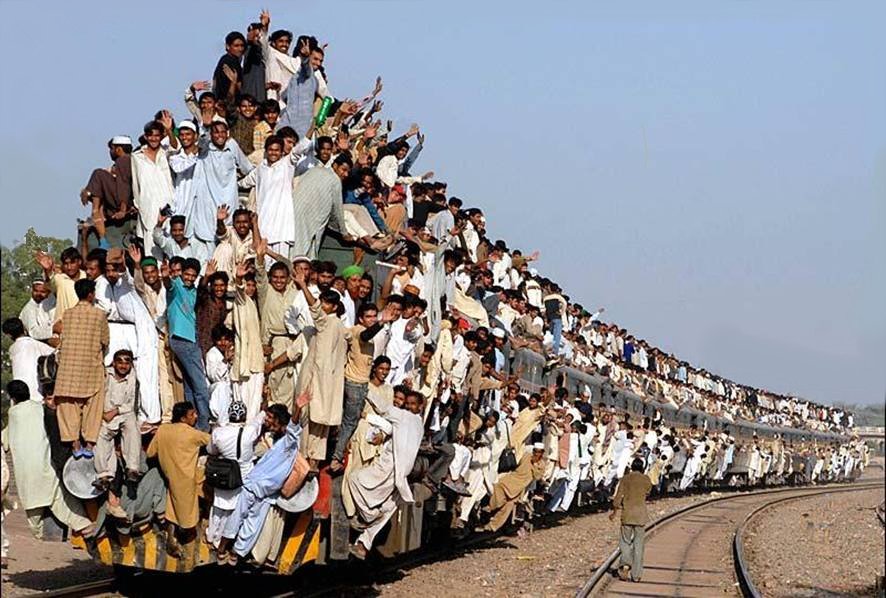 This is why we created a new page for tourists and railway lovers.

The first railroads had been built 1875 by a royal decree issued by King Alfonso XII of Spain. A first concession for the construction of a railway line from Manila to Dagupan was granted to Don Edmundo Sykes of the Ferrocarril de Manila-Dagupan on June 1, 1887. So the first railway line led from Manila northwards to Dagupan. The railway was 195 kilometers long at the time of its opening on November 24, 1892.

Have a look into our new pages.

This is not the inauguration run of the new Bicol Express, this is the Indian way of traveling. 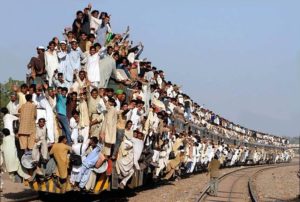