The people in Naga City, Bicol, are desperate. For several weeks now they have more brown-outs than hours with electricity. This is typically a summer problem in the Bicol region.

The result: On Facebook our friends in Naga shout their sorrows. Here is one of the most desperates: 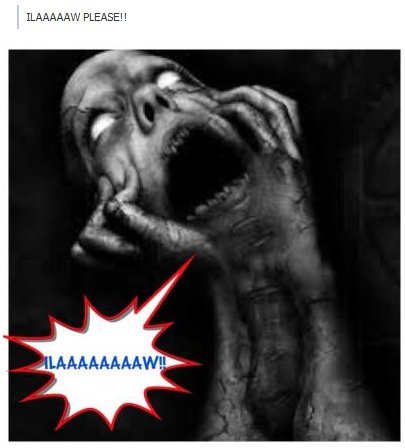 And another even more important source shows the troubles. The Typhoon2000 website of our friends in Naga isn’t updated very often. When they had time to update the website, they have no electricity and when there is juice available, then they have many other things to do.

Fortunately there is no bad weather approaching the Philippines.