Laptop and Smartphone in hand-carry only

MONTRÉAL, 22 FEBRUARY 2016 – The 36-State ICAO Governing Council adopted a new aviation safety measure today which prohibits, on an interim basis, all shipments of Lithium-ion batteries as cargo on passenger aircraft.
“Safety is always our most fundamental priority in international civil aviation,” stressed Dr. Olumuyiwa Benard Aliu, ICAO Council President. “This interim prohibition will continue to be in force as separate work continues through ICAO on a new lithium battery packaging performance standard, currently expected by 2018.”
The Council’s decision will be effective 1 April, 2016. It pertains only to Lithium-ion batteries shipped as cargo on passenger aircraft, and not to those contained in personal electronic devices carried by passengers or crew. It comes subsequent to extensive reviews undertaken by the ICAO Air Navigation Commission, and the UN agency’s Dangerous Goods, Flight Operations, and Airworthiness panels.
The prohibiting of Lithium-ion cargo shipments on passenger aircraft has been eagerly awaited by aircraft manufacturer and pilots associations, which have been the most vocal advocates for the new safety measure. 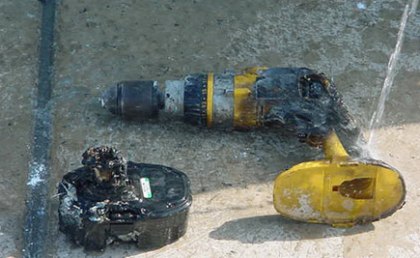 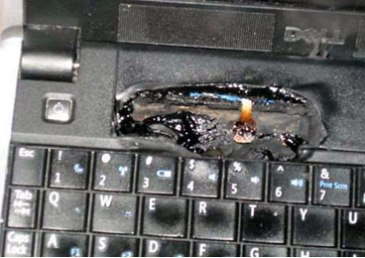 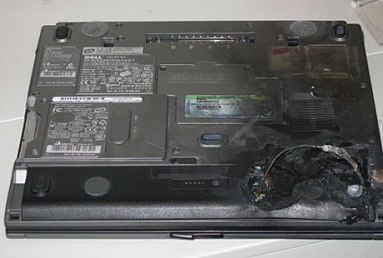 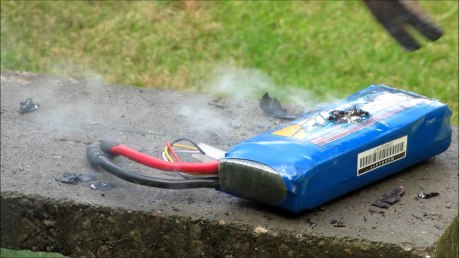 It’s a pity that industry has not yet been able to build safe Lithium-ion batteries. We can understand that the airlines and pilots do not want these potentially dangerous items in the cargo bays of their aircraft.