New Bohol Airport: what? which? when? where? 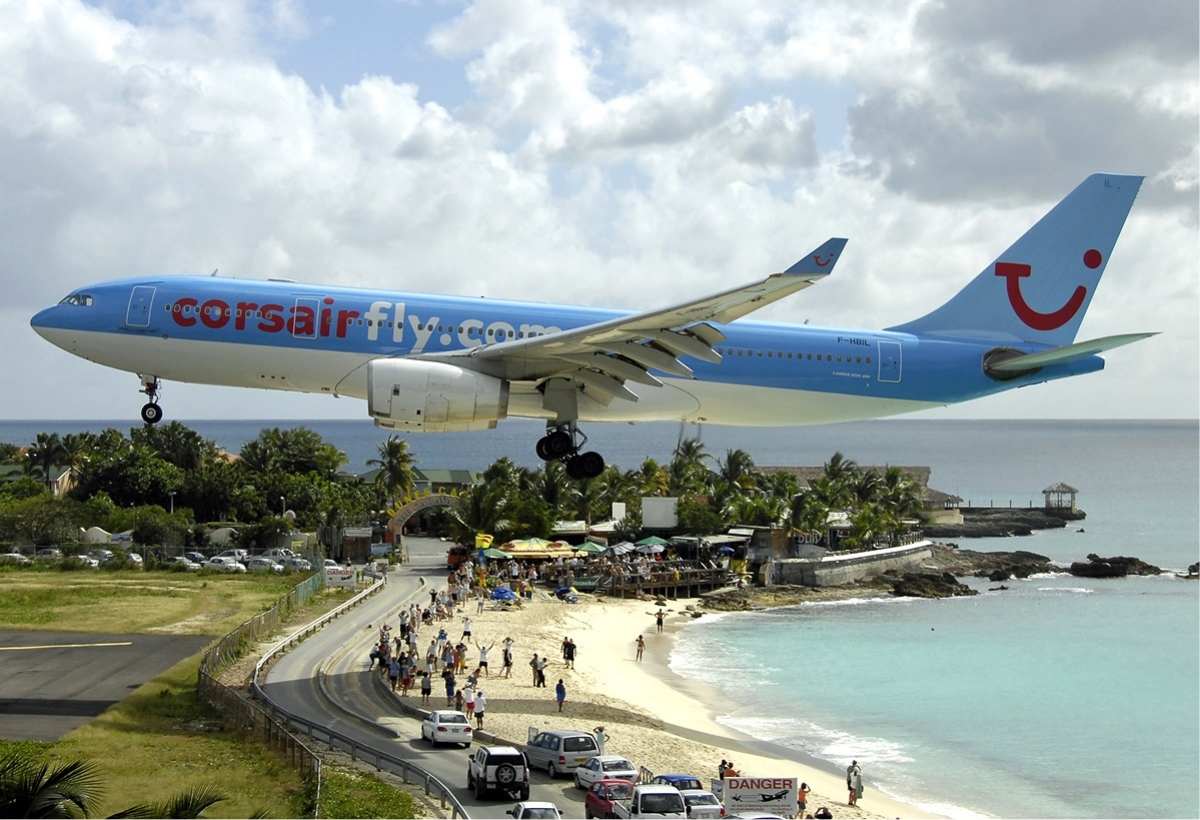 The title photo shows the famous airport of Sint Maarten in the Caribbean.  But Alona Beach might soon look like this, when the New Bohol Airport in Panglao will be operational.

This project launched September 4, 2012, has seen many ups and downs in its rather short history. The most nasty surprises came from the underground. Although the Philippines do have excellent geologists, project leaders and construction companies do not consult them and / or do not listen to them. I refer to recent construction disasters in Camiguin and in Naga City.

The first geological problem wer some deep sinkholes directly under the runway. These holes have been successfully depressed, filled and compacted. The problem is thus solved and hopefully no further holes will be found. As most parts of Bohol main-island, Panglao is 100% built on coral rocks. These rocks can erode very fast when in a changing water/air environment.
Another problem is a newly discovered coral structure on the airport area. These coral must be taken into consideration that it entails more work. Due to these problems, the commissioning of the airport will be delayed. Originally planned opening was 2017/2018. It will now probably be 2019 until the airport becomes operational.

Where is the New Bohol Airport being built? 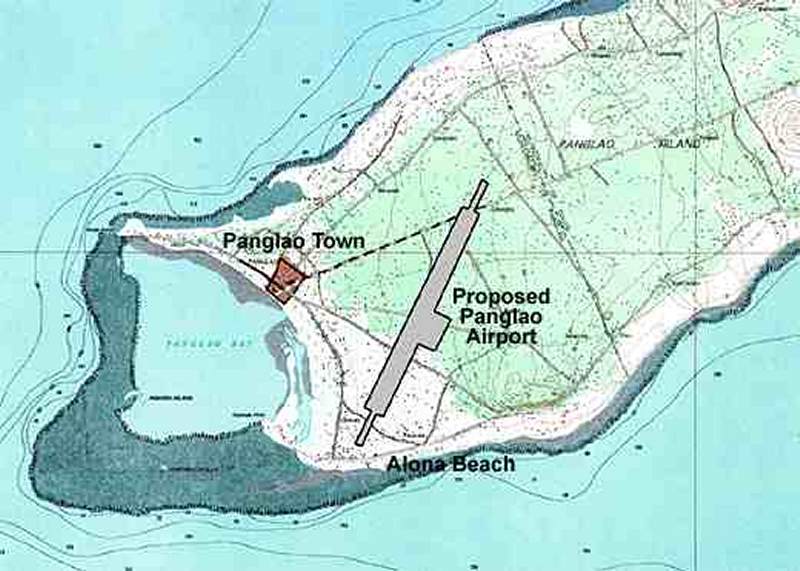 The airport is being built at the south-western end of Panglao island. Above map shows the two versions of the runway. The wider part is the 2000 meters runway and the smaller endings are the two 250 meters extensions. The additional 500 meters of runway length would allow landings and take-offs by planes like Boeing 777-300ER and Airbus A350-900.
In an exclusive interview with the Bohol Chronicle, Engr. Florencio de la Cruz, project manager from the Department of Transportation confirmed that this March 2018 completion date already took into account the extension of the runway by half a kilometer making it 2.5 kilometers, instead of 2km. The work plan revision also included the extension of the terminal to a two-storey building. The newly revised design of the terminal building includes 3 tubes or bridges connecting the terminal building to the planes.

Two different artistic pictures can be found on the Internet. 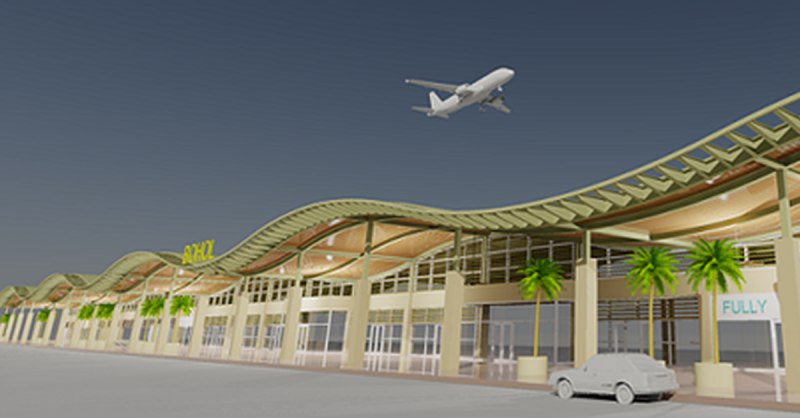 Originally it was planned to build a one storey building. Due to the constantly growing traffic on the island, this plan has now been changed and the airport terminal will now have two levels. 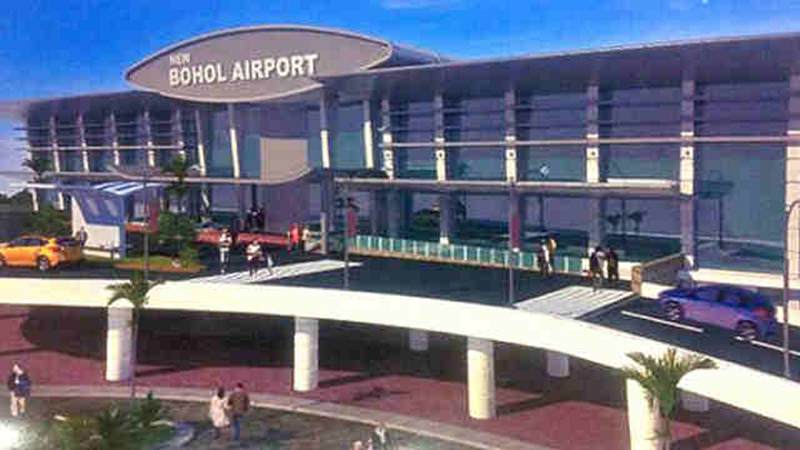 According to the website www.bohol-guide.com the foundation works for the terminal building have started end of October / begin of November 2016.

Panglao island has a big potential. Its white beaches aren’t as famous as the ones in Boracay. But Panglao is much larger than Boracay With a 10 to 15 minutes ride from the airport to the resorts, Panglao might even win the competition with now over-populated Boracay. The two Google Earth pictures below compare the two vacation islands. The pictures have exactly the same scale and geographic orientation. 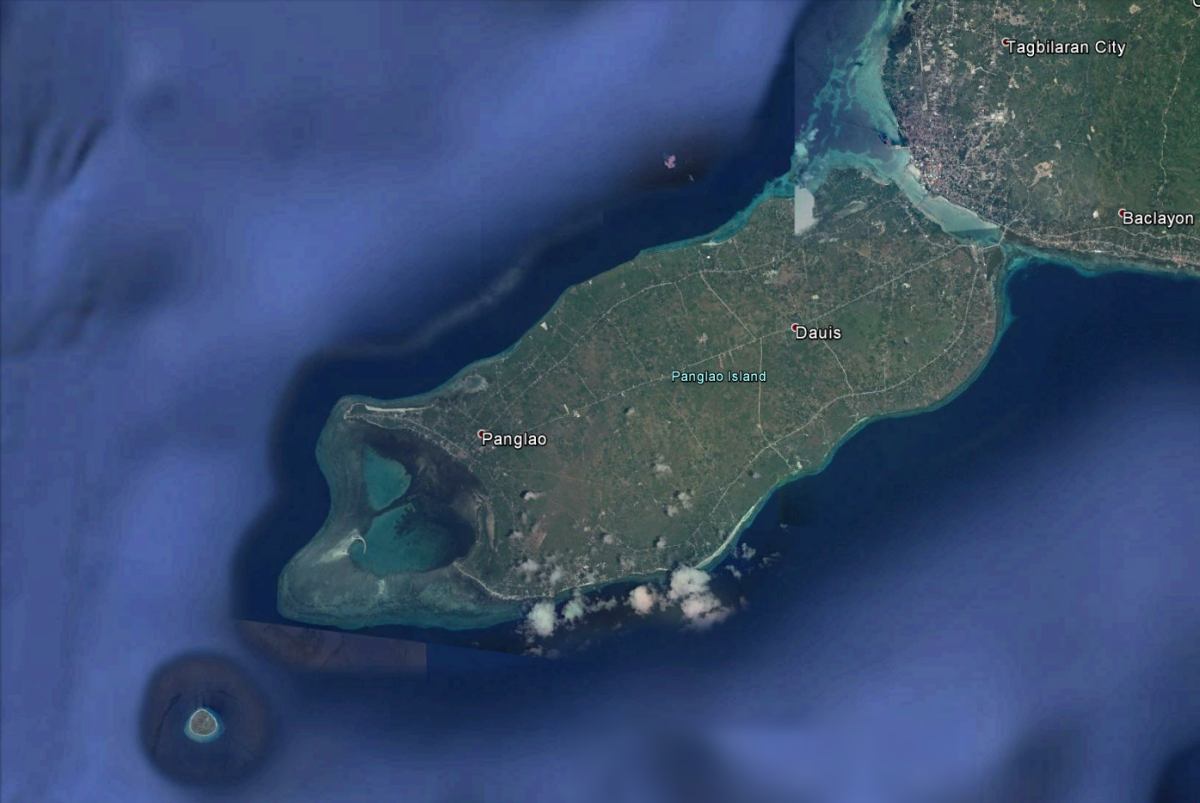 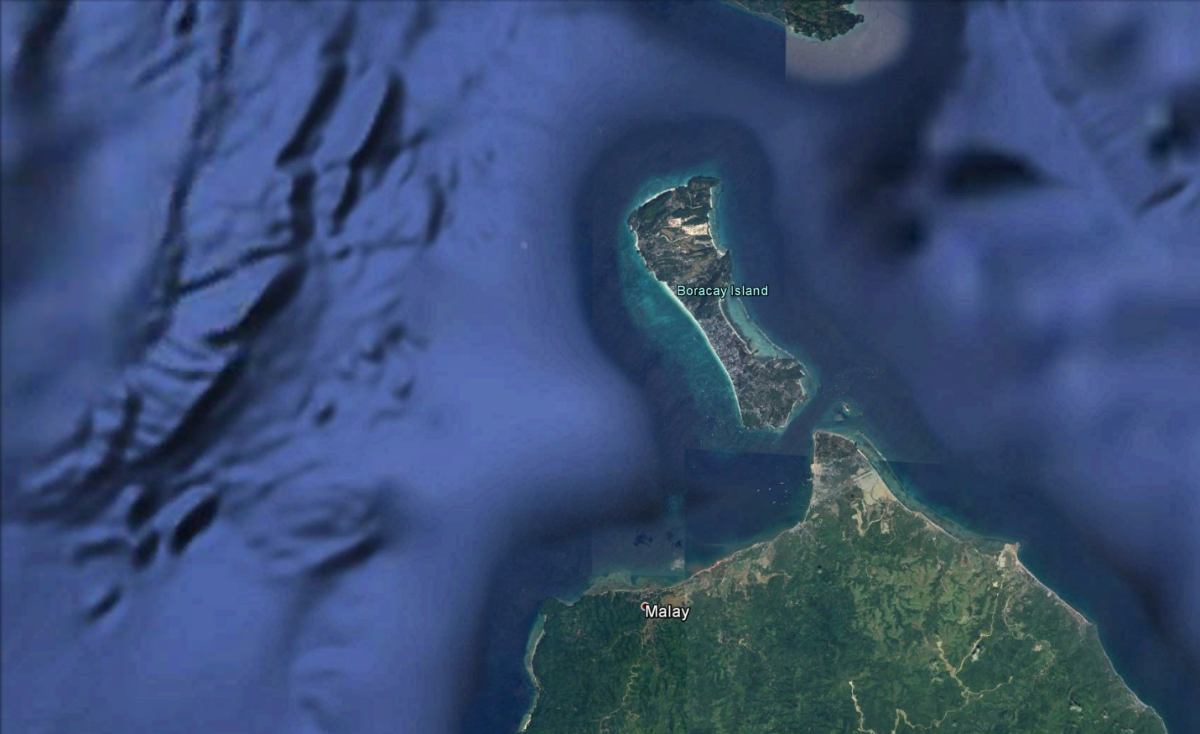 Panglao now needs a competent management on all levels. Panglao can learn from the sins committed in Boracay. Unfortunately Alona Beach is already getting in the same hands as many stretches of Boracay’s White Beach did in the recent past.

I just compiled a non exhaustive list of requirements to make sure that Panglao will not become a mass-tourism desert:

We are having an eye on Panglao island and thank the crew of www.bohol-guide.com  to inform the world about the development.