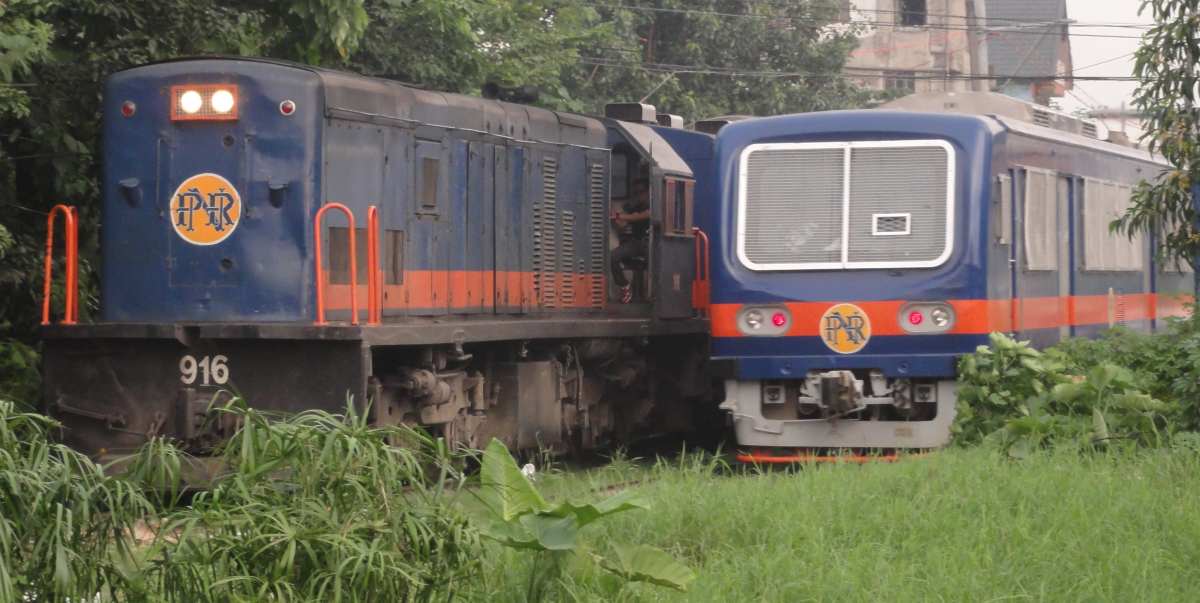 Everything depends on the final inspection by transportation officials next week to ensure the train’s safety and reliability.

Inspections of the Bicol Express

Assistant Transportation Secretary for Rails Cesar Chavez said he and other PNR officials had already conducted two inspections of the line and would make a final one on Friday next week to determine its safety and reliability. The PNR stopped servicing the route four years ago after one of its trains was derailed in Quezon province amid disrepair of typhoon-damaged bridges.

“We are inclined to recommend the resumption of the Manila-Naga-Manila operations within this year. Our target is December 15,” Chavez said.
He, however, noted that the PNR was still working on getting a log ban exemption from the Department of Environment and Natural Resources so it could use “yakal” hardwood as rail ties for the Ragay and Del Gallego bridges.
Even if the agency would not be able to secure the permit, he said train runs would still proceed but with the speed reduced from 40 kilometers per hour to 10 kph when crossing the bridges.

The movie below shows two bridges between Naga and Legazpi seen from the locomotive. (Hint: Jump to Minute 10:50 and choose HD quality in the Youtube viewer)

6 trains for the Bicol Express

Currently, the PNR has a fleet of six trains. Geronimo said that for the Bicol Express route, the agency will use a 300-seat  train  and the 83-seat Kogane tourist train that charges a fare of at least PHP 500 per passenger.
In June, the Department of Science and Technology inaugurated a PHP 120 million hybrid electric train for the PNR. Chavez said the train might soon be used pending further test runs and clarification of legal issues, such as accountability in case of problems. He noted though for the meantime, the hybrid train might be used to service commuters in Metro Manila.

This short video clip had been taken in Manila near Buendia.