Feelippines: Subic Bay Tourists will have to pay 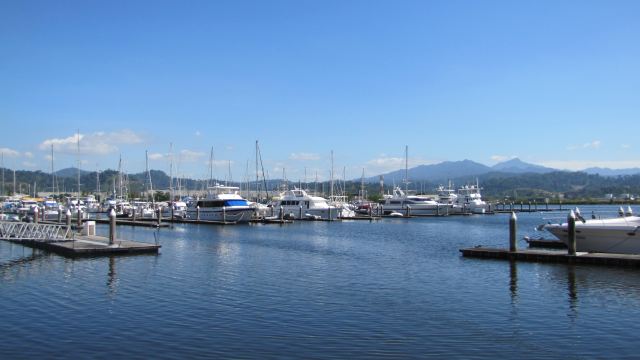 Tourism establishments in Subic Bay were directed by officials of the Subic Bay Metropolitan Authority (SBMA) to start collecting Environment and Tourism Administrative Fee (ETAF) from tourists as the new policy was officially implemented last March 4.

Well, such fees are known in other places and with other names: taxe de séjour, Kurtaxe, and others. We hope that the Subic Bay Metropolitan Authority (SBMA) is more clever than the government of Malay in Aklan. When you arrive at the Caticlan Jettyport and want to go to Boracay, you first have to get 3 different tickets at 3 different counters and none of the counters has change!

We also hope that this new fee will really be used for continued protection and conservation of the environment, as SBMA Chair Roberto Garcia explained during a meeting last Saturday. 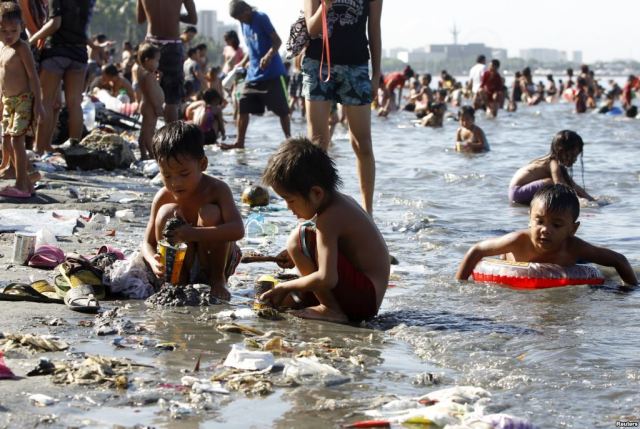