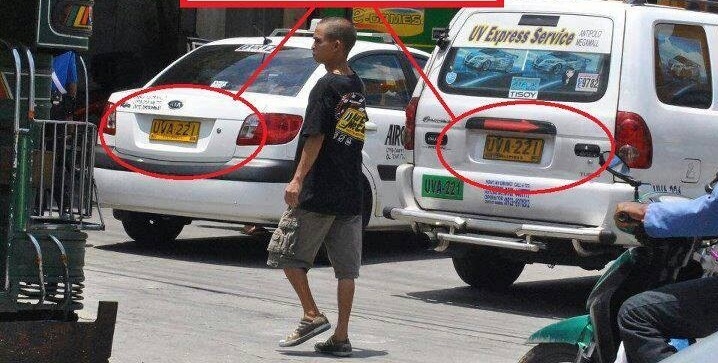 The release of the new plates will phase out the nine different license plate editions that are currently in use since 1981. Private vehicles will soon have new black-and-white plates while public utility vehicles will retain the black-and-yellow plates, which will now include the authorized routes of the vehicle as a feature to identify out-of-line public utility vehicles (PUVs).

The old plates had been copied and counterfeit.

The new plates also features tamper-resistant locks and screws that will permanently attach the plates to the motor vehicle or motorcycle. According to the DoTC, this will prevent transferring plate from one vehicle to another, which is usually done in perpetrating crimes such as carnapping. 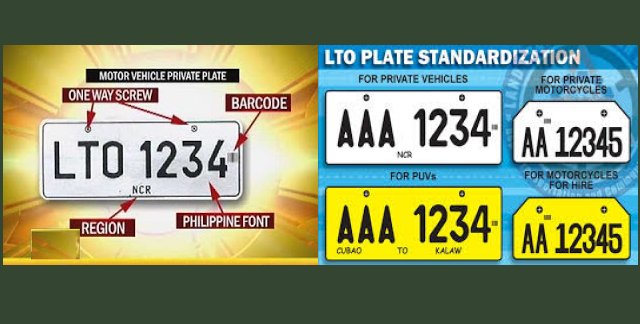 Aside from the new plates, the LTO will also issue a “third plate” windshield sticker that will replace the current sticker, which is renewed during annual registration and will indicate the vehicle’s license plate number.

[Editor’s comment:] I wonder how many years this exchange of license plates will need.   The Department of Transportation and Communications (DoTC) announces 5 years. Maybe! Anyway, I have still the 2011 LTO stickers on my license plates because in June 2012 and June 1213 the local LTO staff told me: Sorry, out of stock Sir…