Nice weather – go for a stroll

Nice and sunny weather over the Philippines. There are some clouds around Yap and Palau. They aren’t dangerous and may only bring some sparse clouds and a bit of rain to the eastern Visayas.

On Wednesday, some newspapers already announced a Low Pressure Area (LPA) moving towards the Philippines. This hadn’t been a hoax but a sample how people here over-react. A cloudy zone and thy already shout “Typhoon”. 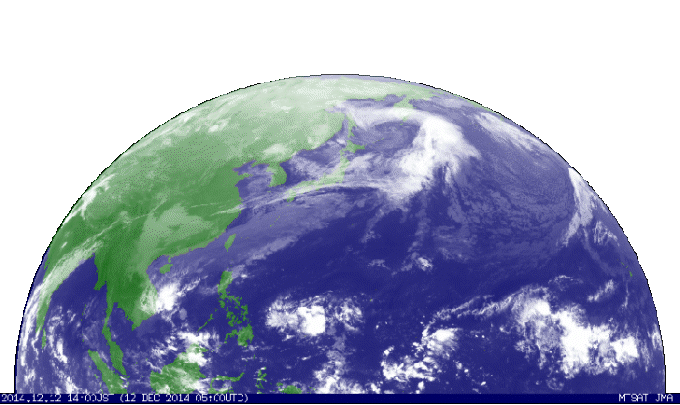 Oups, we forgot the black background. Why paint it black when nice weather prevails? 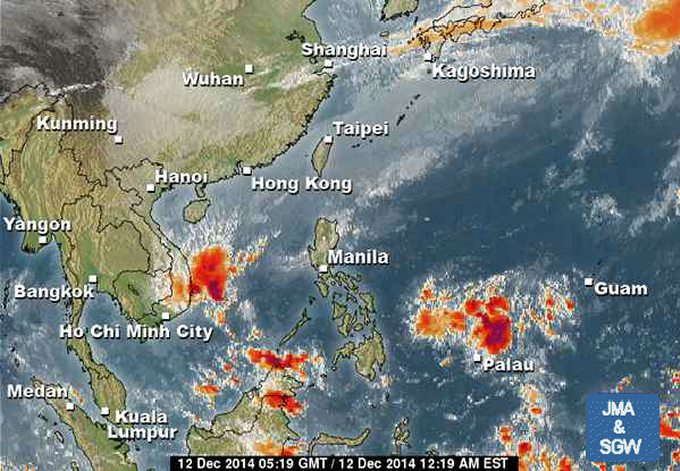 Our eyes are over the Pacific ocean, where the weather kitchen continues to brew new surprises. Have a look!

Meanwhile weather is good for a stroll. Someones like it in the early morning at sunrise others prefer a glorious sunset. We did it under water at “Black Forest” in Camiguin off the coast of Agoho. 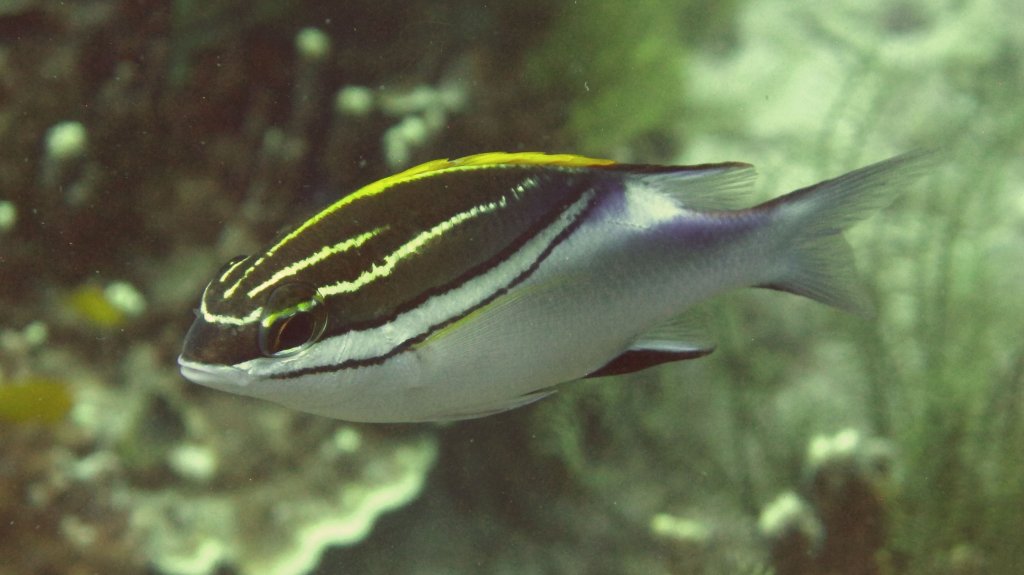 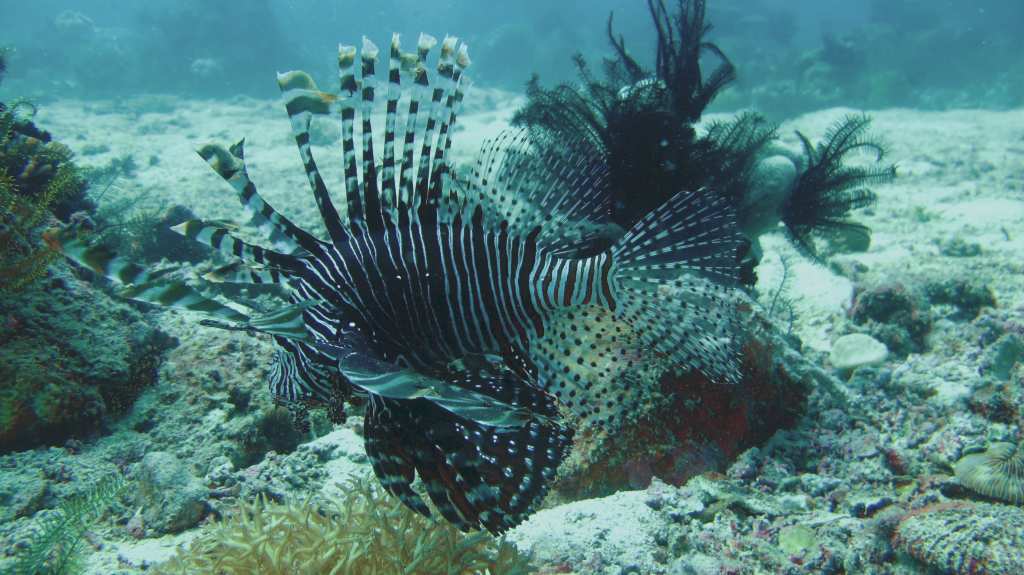 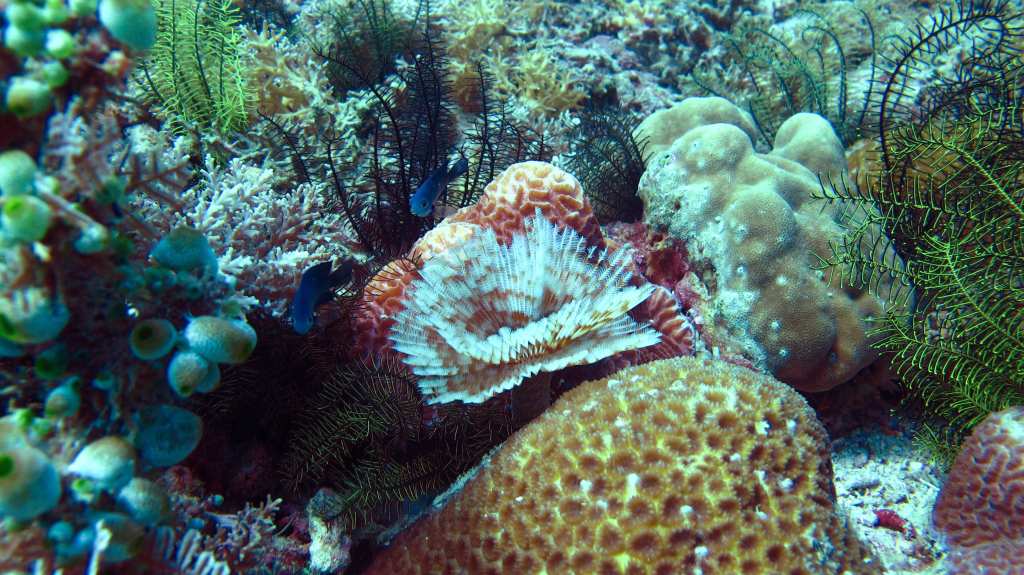 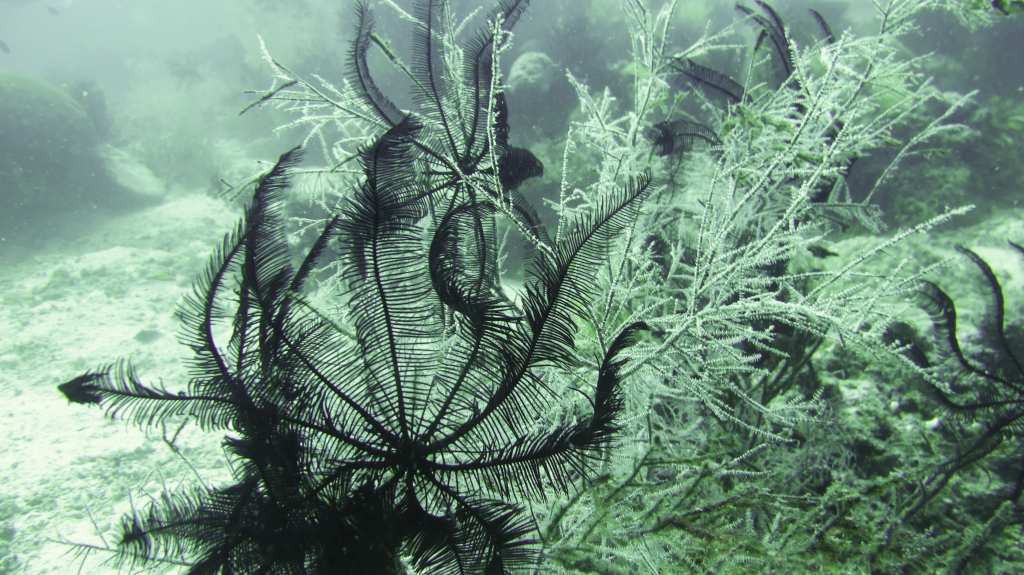