No distance to NAIA ! 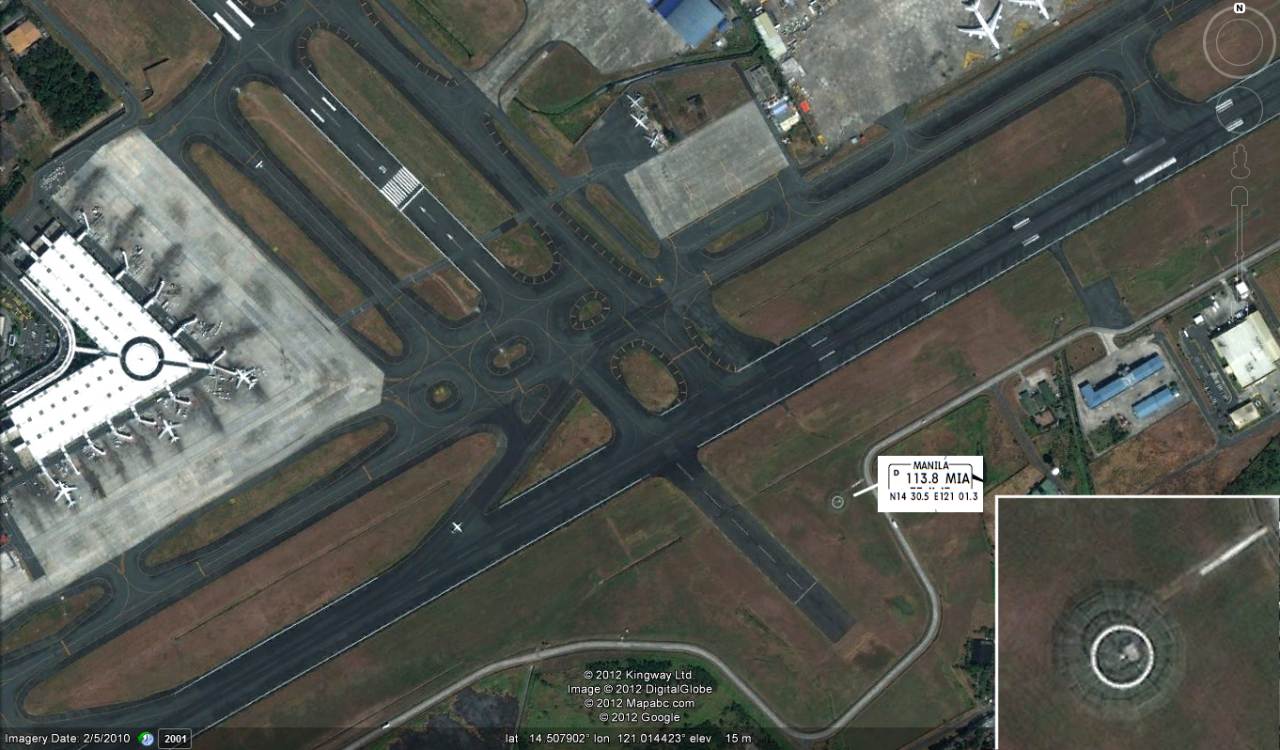 Yesterday night at 22:53 a NOTAM from NAIA made many pilots shake their head: 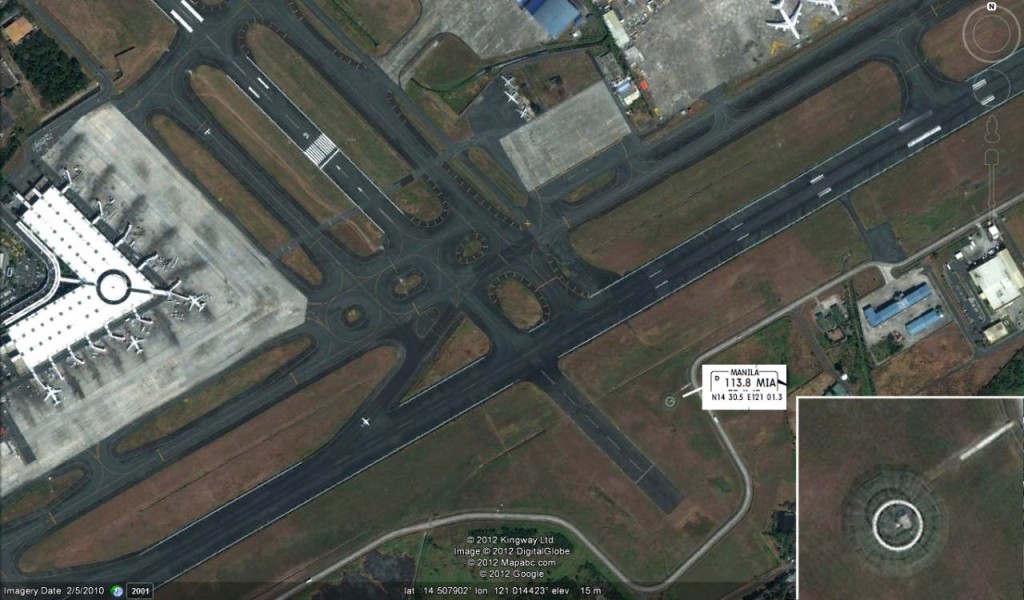 The distance measuring equipment of the MIA VOR/DME is out of order.
This means that the pilot knows where MIA is, but he does not know at what distance. With distance information available, the pilot can be much more certain of where he is on the approach. 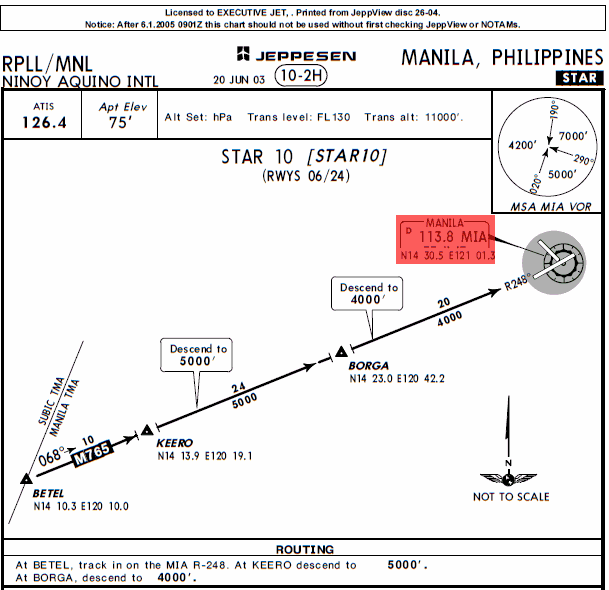 How can the pilot be sure that he is at the waypoints BETEL, KEERO or BORGA. The direction is good but the distance is missing.

This is not a very big problem because today’s commercial aircrafts are equipped with GPS which allows to determine the exact position.

The problem is rather that NAIA’s equipment fails in a weekly rhythm and that there is no  replacement equipment available.