No it isn’t a Filipino who won the Nobel Prize in medicine, but this year’s Nobel Prize in Physiology or Medicine is very important for the Philippines.

William C. Campbell and Satoshi Omura share half of the prize for their drug against nematodes.

In the early seventies Satoshi Omura had isolated Streptomyces bacteria from soil samples in Japan and cultivated in the laboratory. He hoped to be able to use them as a source for a new drug. The bacterium Streptomyces avermitilis finally brought the desired success: It served as a source of avermectin – a raw material for an effective drug against nematodes. The substance paralyzes nematodes (nematode), mites and ticks and leads to their death.

Nematodes are small to medium round worms that can get into the human body and induce dangerous infections in many organs of the human body. These infections are known all over the Philippines in rural zones with fresh water problems. 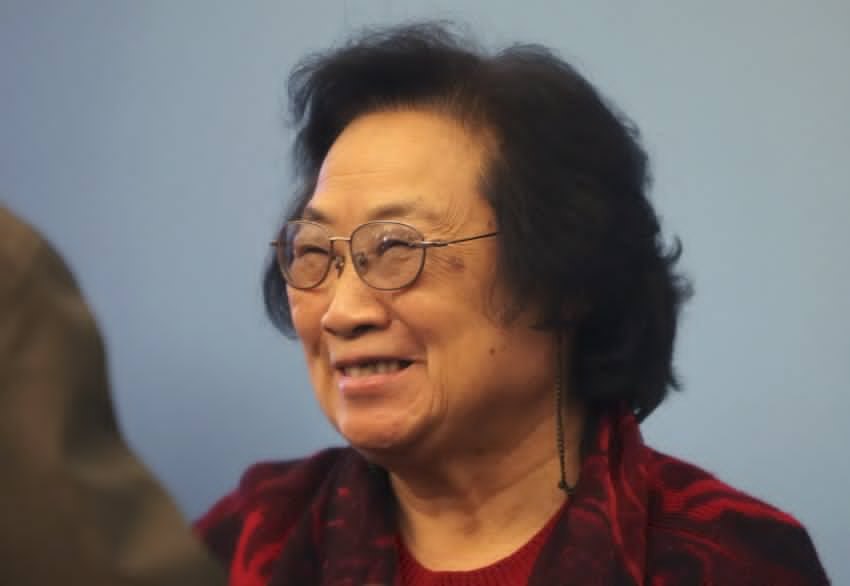 Youyou Tu had studied ancient reports of medicinal herbs, to find a cure for malaria. The plant Artemisia annua proved to be an interesting source. Tu extracted from their artemisinin – an antimalarial very effective drug.

Artemisia annua is easy to cultivate in the Philippines. We have several of them in our garden. They like half sunny – half shadowy places.

IMPORTANT: Do not heath up your Artemisia morning tea. This had been the error of Youyou Tu did, whe she started research on over 2000 plants. Best is to put the plant leaves during 2 to 4 hours in warm water (30 to 40°C). You may add, honey, ginger, calamnsi and sugar to prepare a tasteful early morning drink. A cup a day keeps the doctor away.

Some sources say that Artemisia annua does not only have a preventive effect against malaria, but it also has potential use as anticancer drugs.

[Editor’s comment:] Many plants here in the Philippines are excellent drugs against infections and sickness. International pharmaceutical companies try to make vanish this very important knowledge. I myself had already been cured three times by natural healers on our island. These mostly elder people do not do wonders, but they have deep knowledge of herbs.