Tourist Visa Regulations have been the easiest way to come to the Philippines and stay almost as long as one wanted. Now the Bureau of Immigration (BI) and  the Department of Justice (DOJ) are tightening the rules. Already in our article from June 14 we warned long stay “tourist” about this upcoming change. We recommend to read this article also.

The Bureau of Immigration (BI) has recommended to the Department of Justice (DOJ) a non-extendable 30-day validity for visas issued to foreign nationals upon their arrival in the Philippines.

“The management recommended to the DOJ that recipients be given a maximum of 30 days, with no extensions, as well as base allowed stay on itinerary presented,” Sandoval said in a message.

In the current policy, VUA recipients may stay in the country for 30 days and are allowed to apply for an extension of up to six months, Mabulac said.

Asked for comment, Justice Undersecretary and department spokesman Markk Perete said the DOJ sees the shortening of the visa’s validity period as a measure to prevent possible abuse, adding that it was a proposal that had been raised by the DOJ.

“What we are interested in are the other measures proposed by the BI intended to further prevent any abuse of the VUA,” Perete said. “We will review and evaluate the recommendation ASAP.”

The bureau started its review of the policy even before Foreign Affairs Secretary Teodoro Locsin Jr. raised a need to end the policy amid concerns on the influx of Chinese nationals into the country, Perete said earlier this month.

He said “the entire mechanism and processes” behind the policy.

The BI program was reportedly opened to Chinese nationals who are members of tour groups organized by tour operators accredited by the tourism department, businessmen endorsed by local and foreign chambers of commerce and other government agencies, and athletes and delegates to conventions and exhibitions.

The big Question: Who will be touched?

Foreign Affairs Secretary Teodoro Locsin Jr. and Justice Undersecretary Markk Perete mentioned concerns on the influx of Chinese nationals. Nobody openly spoke about other nationals.
Two years ago, on August 17, 2017 former former Justice secretary Vitaliano Aguirre II issued the visa upon arrival privilege (VUA) for Chinese nationals. This prompted the BI to issue “landing visas,” which allow a traveller to receive their visa at the airport of destination. Read the full article here.

It seems that for instance only these visa will again be restricted.

But information from the BI inner circles leaked, where they speak to implement also the new Thai visa regulations. 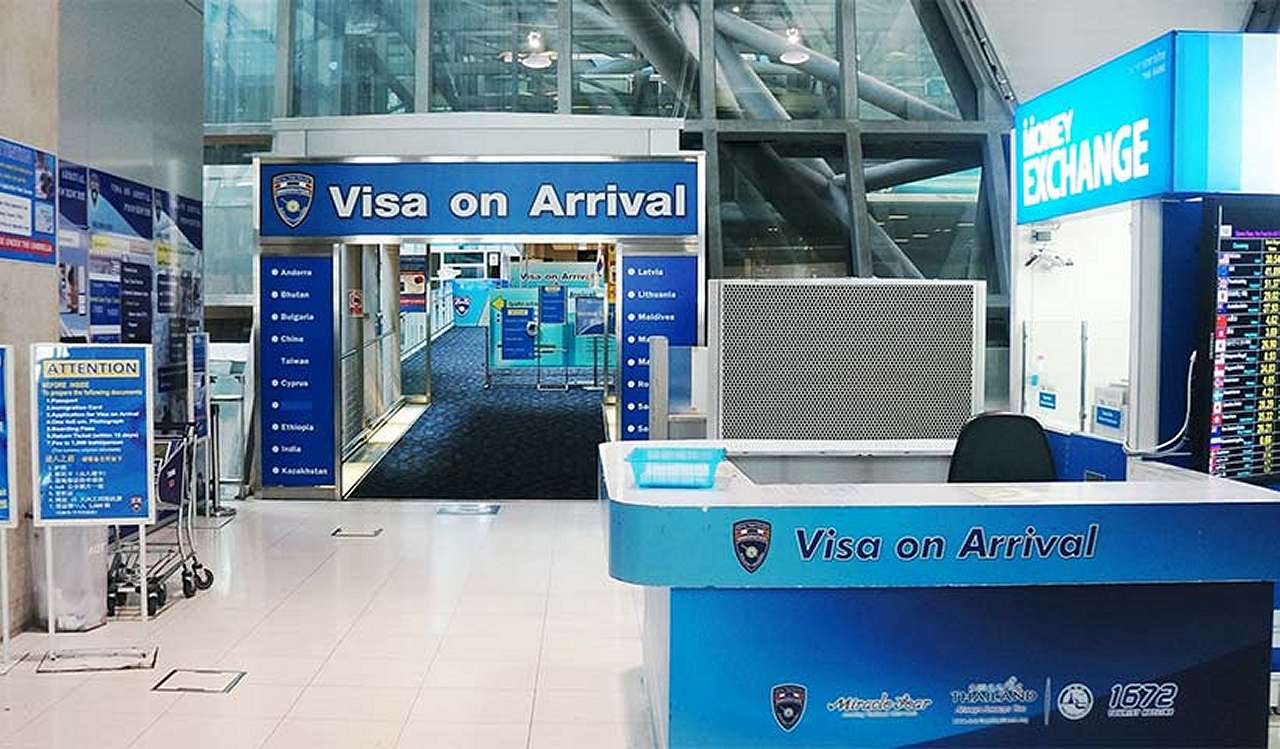 * It seems that 30 days visa on arrival are still available for Canadians and other visitors from western countries. (Update November 9, 2019).

Furthermore tourist visa must be applied for abroad. The validity is still unclear. Some sources speak of 15 to 30 days. Other still indicate 3 to 6 months. In a recent message we read that the implementation of the new rules seemed to be postponed to 2020.

If you are staying here with a 9A visa, then we strongly recommend to revise your strategy and apply for a resident’s visa as soon as possible. All possible visa are listed in our our article from June 14 and on our main website.

Once the new rules regulate immigration, it will be too late. Already now Quota Visa are very rarely available. The SRRV is the only independent solution – otherwise you need to get hired or to marry a Philippine citizen.