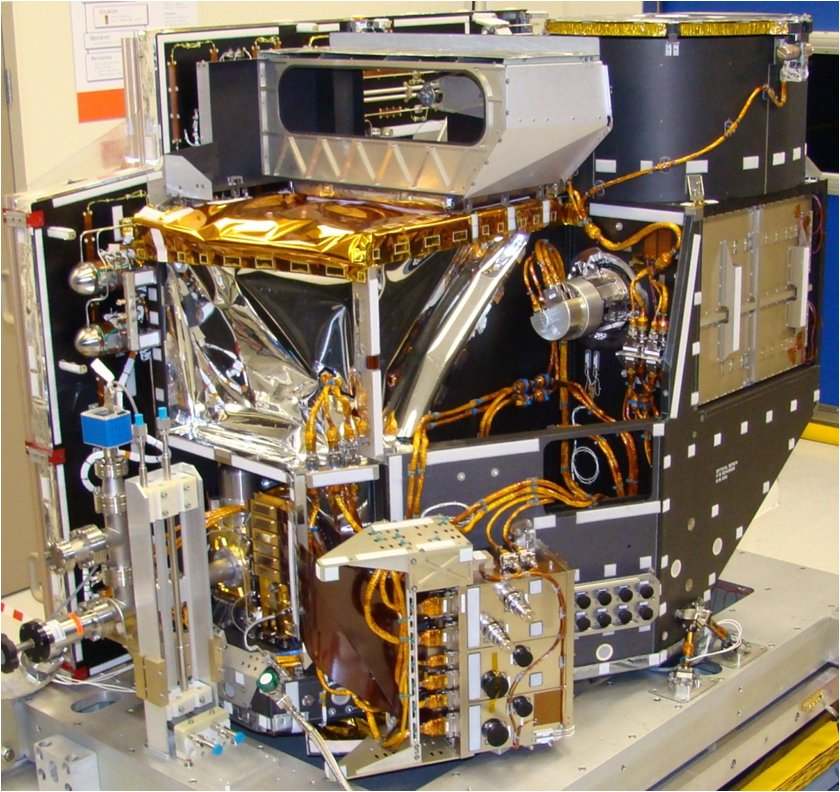 Philippines Weather News – The Japan Meteorological Agency (JMA) has successfully launched Himawari-8. The new weather satellite is in orbit since October 7, 2014. JMA also has modified their 3 hourly isobar maps. We have updated our weather pages.

The new isobar map is a bit more compressed. To make it more readable we’ve colored a map overlay. The Philippines are marked RED. 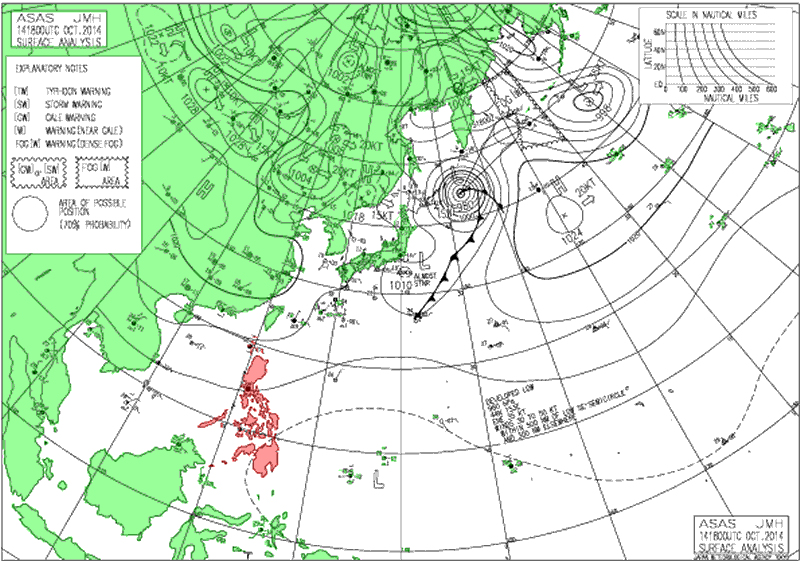 Philippines Weather News relies mostly on weather data from Japan Meteorological Agency (JMA).  JMA has operated the GMS and MTSAT series of satellites at around 140 degrees east to cover the East Asia and Western Pacific regions since 1977, and makes related contributions to the WMO’s World Weather Watch (WWW) Programme. As a follow-on to the MTSAT series, the Agency plans to operate next-generation satellites called Himawari-8 and Himawari-9 (himawari means “sunflower” in Japanese). Silent Gardens will switch from MTSAT to Himawari in about 12 months. 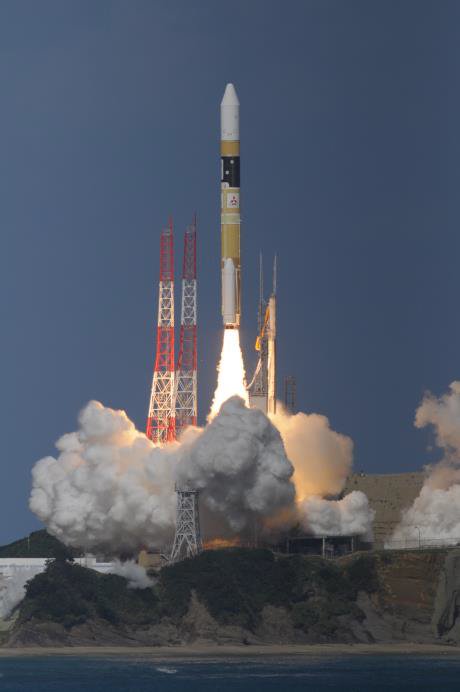