Landfall in the Philippines: Typhoon KAMMURI / Tisoy will touch the coast in Catanduanes, between 3 to 4 AM PST on Tuesday (Dec 03).  It will hit with a High Strike Probability of 80%.

It is astonishing that Typhoon KAMMURI / Tisoy is only the second typhoon that hits the Philippines this year. On November 17, Typhoon KALMAEGI / Ramon entered favorable waters and then intensified into a severe tropical storm. By the next day, Kalmaegi intensified into a Category 1 typhoon. It was forecasted to hit the Ilocos region. On November 20, it hit Santa Ana, Cagayan instead of the Ilocos Region. It then rapidly dissipated inland.

All other severe storms and typhoons turned north before arriving in the Philippines. 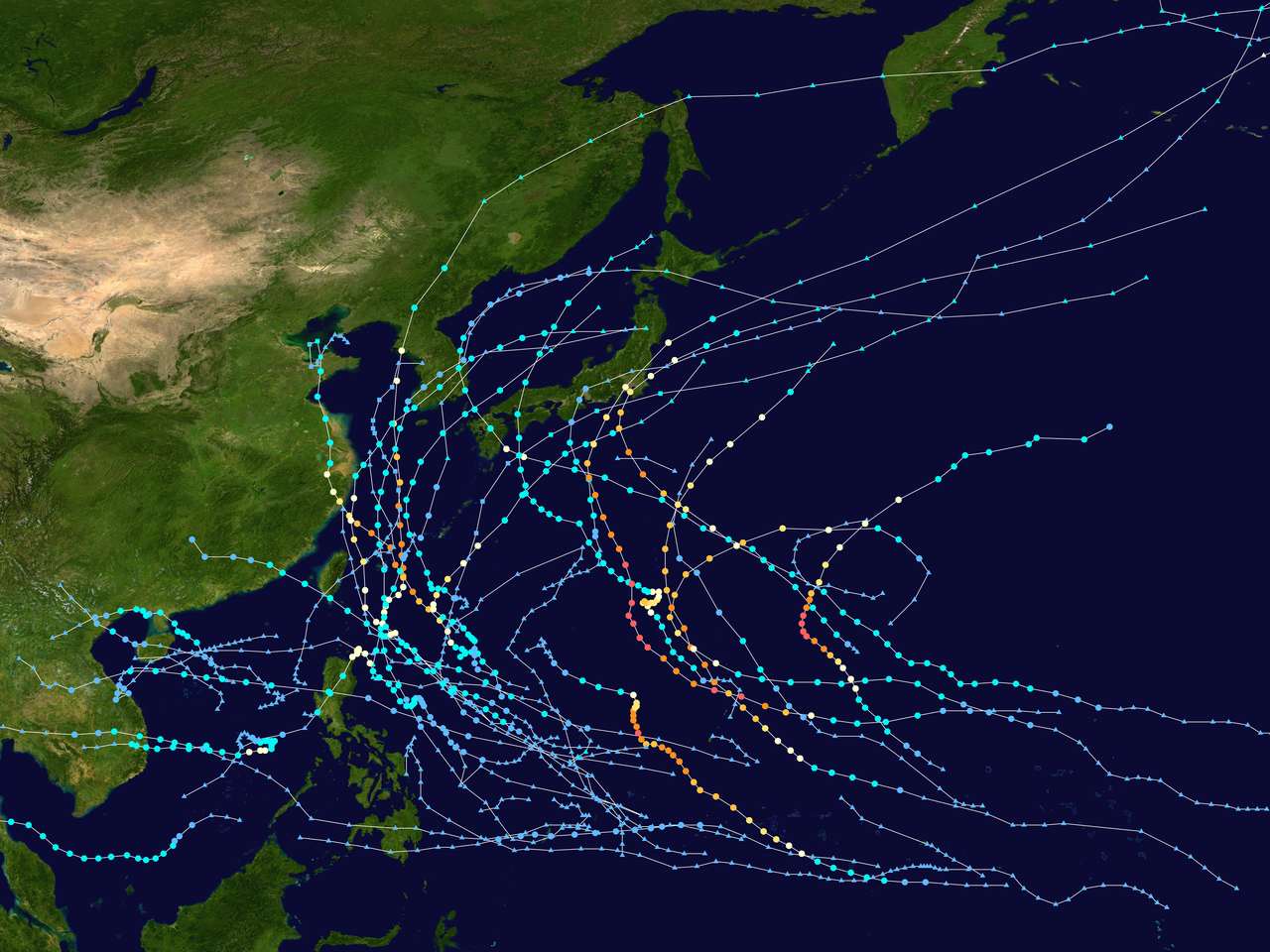 People living in Catanduanes, Albay, and Camarines Provinces should now prepare the arrival of Typhoon KAMMURI / Tisoy. There are about 3 days left. Use this time to fortify your house. Bring valuables to safe places and move away from sea shore, slopes and rivers.
Beware of heavy rainfalls of up to 500 mm in 24 hours.

More up to date information is here and here.