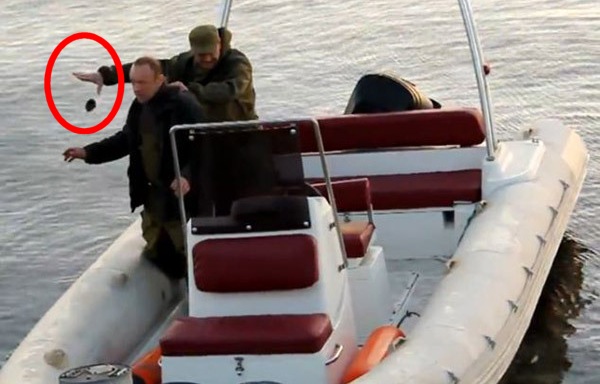 Dynamite fishing and cyanide fishing are the worst that can happen to corals and other animals around our islands. Even 15 years after stopping this awful practice, nature did not yet recover. When you are diving for example in Tupsan, you cry!

Here in the Philippines dynamite fishing and cyanide fishing have not yet completely vanished. There are still spots where neither DENR nor PNP nor Coast Guard can control. These are either extremely remote islands or islands under control of gangsters, pirates and terrorists.
Cyanide Fishing is a method of collecting live fish mainly for use in aquariums, which involves spraying a sodium cyanide mixture into the desired fish’s habitat in order to stun the fish. The practice hurts not only the target population, but also many other marine organisms, including coral and thus coral reefs.
Dynamite Fishing or Blast Fishing is the practice of using explosives to stun or kill schools of fish for easy collection. This illegal practice is extremely destructive to the surrounding ecosystem, as the explosion destroys the underlying habitat such as coral reefs that supports the fish. The frequently improvised nature of the explosives used also means danger for the fishermen as well, with accidents and injuries.

These two guys had their lesson

We are now on the road – the ferry – to Bicol. The next seven days we’ll publish a special series of articles: “The Bicol Special”. We hope to meet you again tomorrow from Naga City.