Data Loss in the Tropics – Copy your Data to New Media 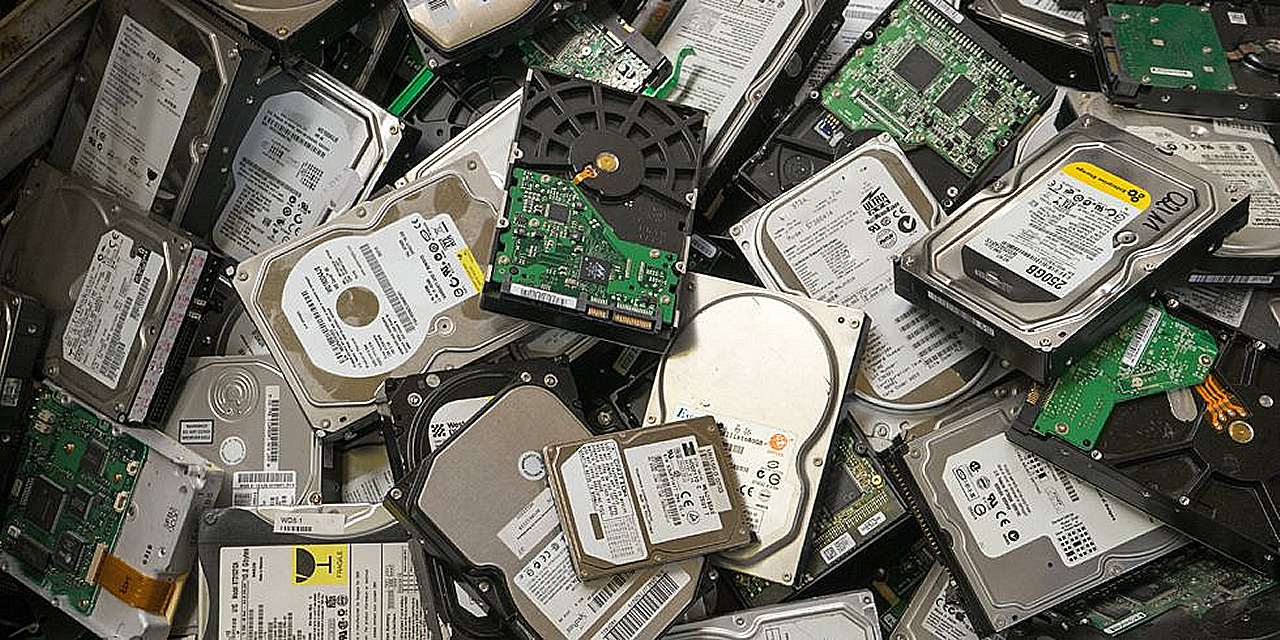 Data Loss in the Tropics can happen the same way it occurs in the temperate zones of the earth. But there are two additional enemies: Heath and Humidity.

Some weeks ago, a neighbor brought his old PC to me, complaining that it doesn’t start anymore. The computer looked really very old. When I opened the box its internal cleanliness surprised me. An Intel Pentium 166 Megahertz processor and two 4 MegaByte RAM bars produced a smile in my face.

Some quick tests showed that the hard disk drive didn’t work properly anymore. Although the drive did spin up and the head mechanism produced the typical clicking sound, the computer couldn’t detect the disk. Fortunately I still had a disk drive with an IDE interface. Remember, the SATA interface was introduced only in 2000.
Short: the computer detected my also aged IDE disk but could not start, because of no operating system was found on the disk.

Fortunately my neighbor had a full backup of his old hard disk drive on a 3 CD ROMs. So I donated my old but still working disk. Digging in my stock, I even found a Windows 98 installation CD and we could give the computer a new life.
I recommended to retire the old PC and keep it just for fun.

I am awfully curious when it comes to technology. So I inspected the disk drive. From outside it looked rather OK. The label showed that it had been manufactured in Singapore on December 15, 1996 – about 23 years ago.

I then did something, one never should do – I opened the disk drive’s case. The disk looked really very nice. So I connected it with my IDE/SATA to USB adapter on my lab computer. Immediately the disk spun up and the heads did sweep over the 6 surfaces. But I saw small black crumbs flying in all directions. What the hell was this? They looked somehow like roasted flour. I then inspected the removed cover of the disk’s housing. And there I saw it … 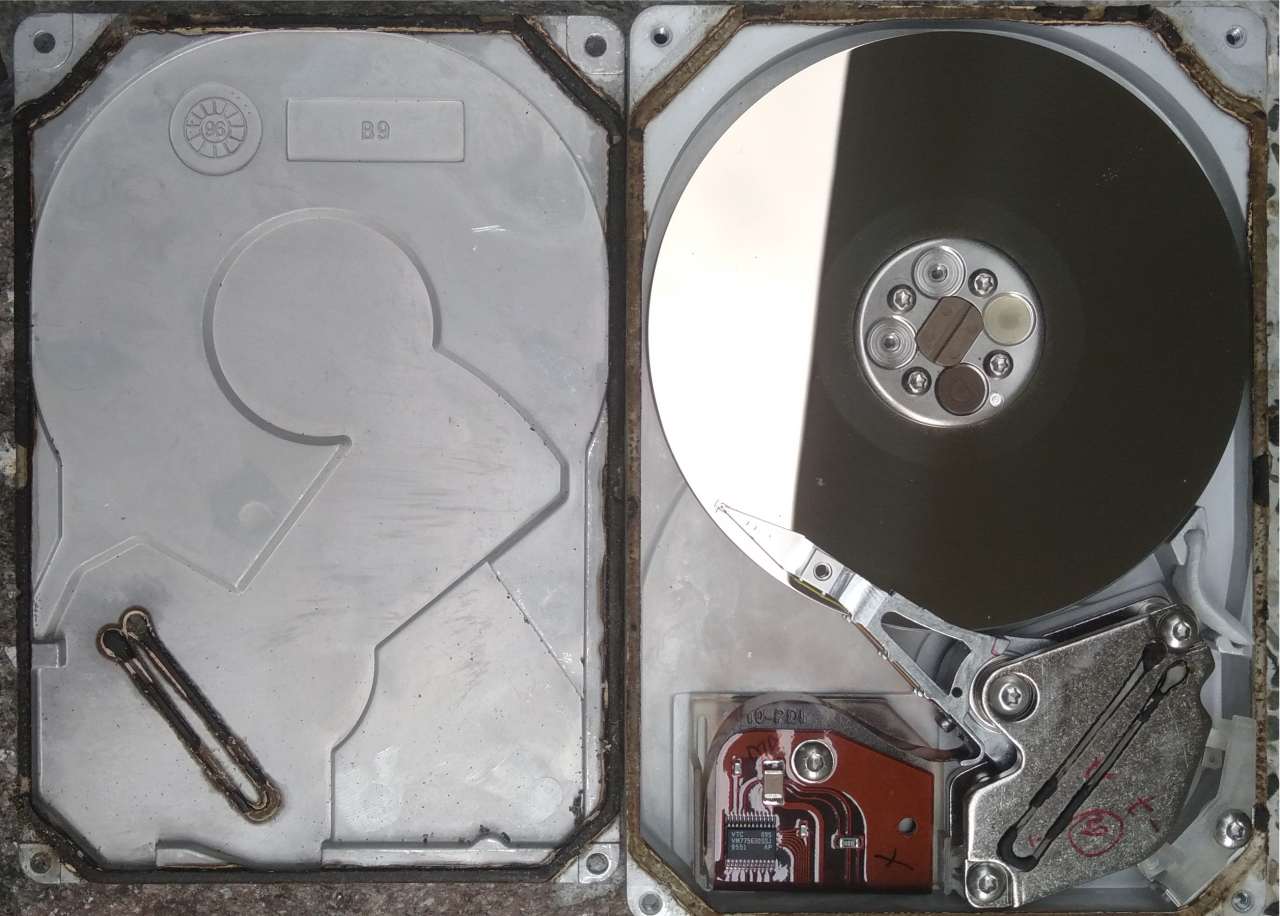 The tropical climate here in the Philippines decomposed the gasket. This gasket makes sure that no dust and no humidity gets inside the hard disk drive. But the gasket’s material had been transformed into crumbs. These small particles got stuck under the read/write heads of the drive. The heads couldn’t read anymore. I don’t know if it is the distance from the surface or the alignment with the tracks.

If you still have older disks – older means 10 years and more – then please copy them on new media. This won’t cost you much because old disk were not that big and new media are cheap and can contain hundreds or thousands of the old storage media.

What media should I use?

Firstly this depends on whether you want to use this storage media rather often or if it’s to be considered as an archive. If you still want to use the disk’s content rather often then opt for a modern disk. You then should opt for a SATA hard disk. They can again live about 10 years. You will need an adapter for your older PC hardware. If you are lucky to have already a USB socket on your computer. Then you can find SATA to USB adapters in shops and on the WWW.

I do not yet recommend the SSD (Solid State Disk). Their life expectancy is still low and they need to be powered on at least once a year. I recently did such a replacement because one of my notebooks got a cup of hot tea all over the machine.

But frankly, I do not trust these SSD. If you need your data often, buy a SATA HDD drive. It will last for another 10 years (max.)

If you do not need your data so often, then you can copy the old disks content to a USB Flash Drive (commonly called USB Stick). They can keep the data up to 10 years.

Most astonishing are the writable DVDs. They have have a life-span of 25 years and more. They are cheap and DVD writers are still widely available in computer shops. If you need such a writer, choose one with an USB-3 interface.

And to finish a bit Philosophy

The Babylonian scripts and the Egypt papyrus survived 2000 to 4000 years. Medieval hand written books can still be read after 800 or 1000 years. Silver based photographs are still reproducible after 140 years. But keep them away from light.
Today’s photo prints are fading very fast. Data Loss in the Tropics with the strong UV rays: photos and prints fade within 2 or 3 years.
How can we protect our cultural heritage of the 21st century where storage media last only 10 to 20 years? This question I discussed often with my friend Hiroaki Ikeda of the University of Chiba in Japan. Sorry, we never found an answer.