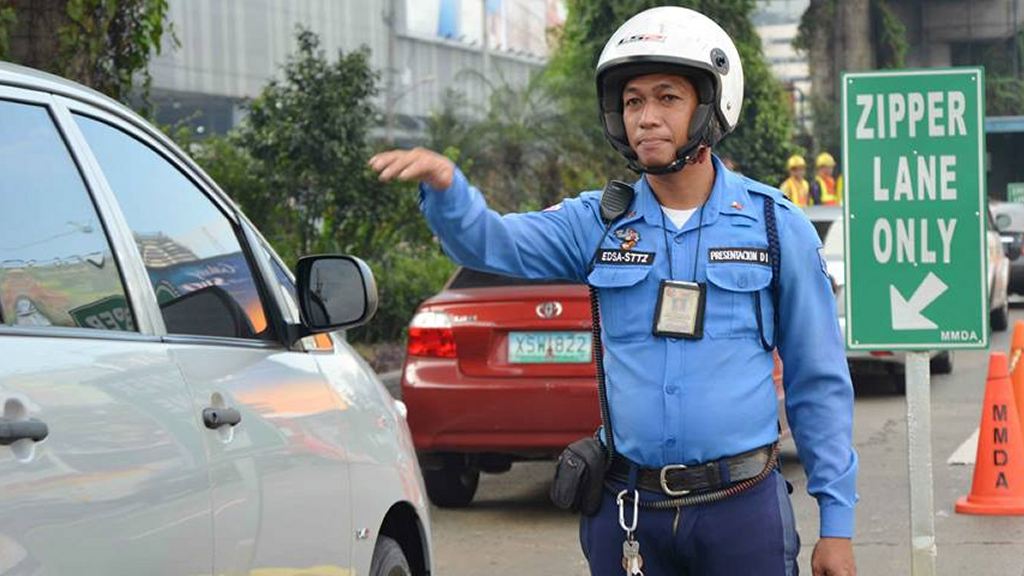 Motorists and drivers especially in Metro Manila, beware. The Department of Transportation and Communication (DOTC) will implement today, June 19, the new traffic violation penalties in accordance with the Joint Administrative Order 01-2014.

The “corresponding rules and regulations for the enforcement of laws governing land transportation services, including the penalties for violations” will be jointly implemented by DOTC’s attached agencies – the Land Transportation Office (LTO) and Land Transportation Franchising and Regulatory Board (LTFRB) – enforcing the revised schedule of fines for specific traffic infringement like the following:

[Editor’s comment:] Tomorrow, the roads in the Philippines will be empty  😛