For sale or not for sale? 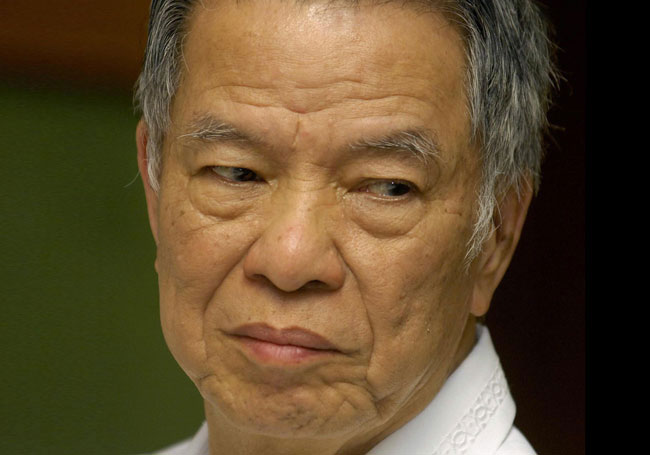 These days the local press is full of PAL stories. Is PAL (Philippine Airlines) for sale or not for sale?

Today,  Joey de Guzman, PAL’s vice president for corporate communications said that the pronouncements made by PAL chair Lucio Tan that the airline company is for sale “at the right price” should not be taken at its face value. 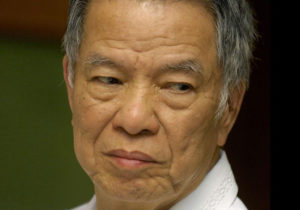 Lucio Tan, chairman and chief executive officer of PAL, acknowledged he was talking to the top executives of conglomerate San Miguel Corp. and Philippine Long Distance Telephone Co. (PLDT) for the possible sale of the struggling flagship carrier. “Both are my friends,” Tan said in an interview with reporters on Friday, during the annual reception of the Bangko Sentral ng Pilipinas for the banking community. 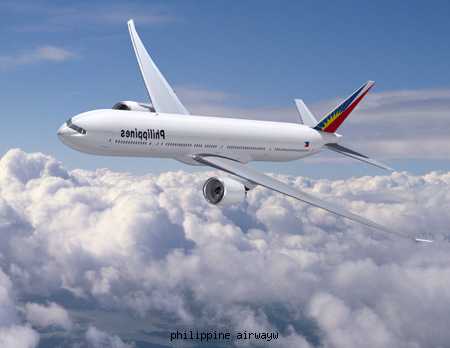 Strange! The Philippine’s airlines hope at this very moment that the FAA audit on CAAP will be OK. If yes, then the worldwide markets would again be open to them. And just at this moment rumors go to press that one of the leading airlines is for sale. Is there somewhere unpublished insider information? The stock exchange will speak a clear language Monday morning or next month maybe, when the FAA audit report will be published.

Or is it the settlement of the NAIA-3 dispute that makes thin Mr. Tan that Cebu Pacific Air will outperform PAL and the shares may fall?