A Strong Earthquake in Zambales woke people up at 3.31 a.m. this morning. The focus was 43 km southwest of San Antonio town in a depth of 84 km. 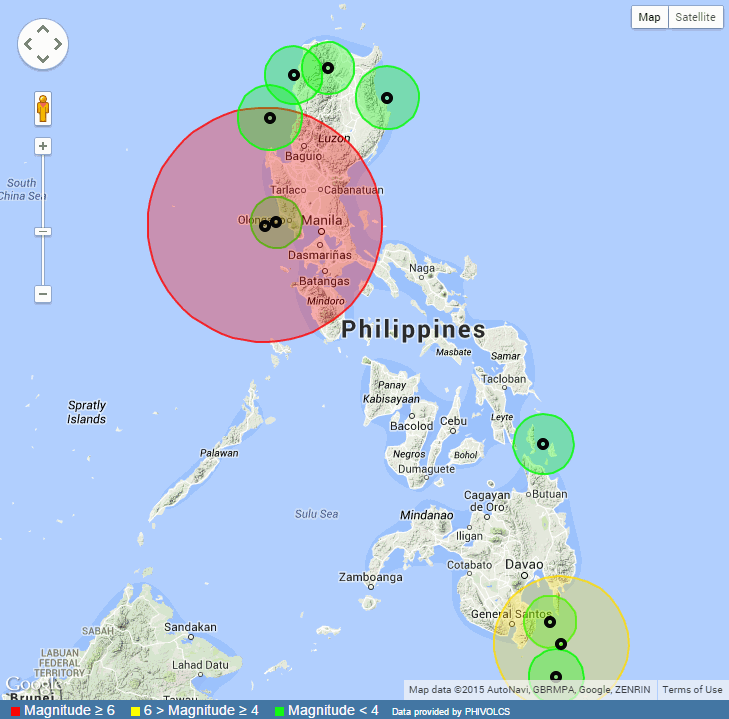 This tectonic earthquake was felt at intensities I to IV:

The Strong Earthquake in Zambales was caused by a movement in the East Zambales Fault. 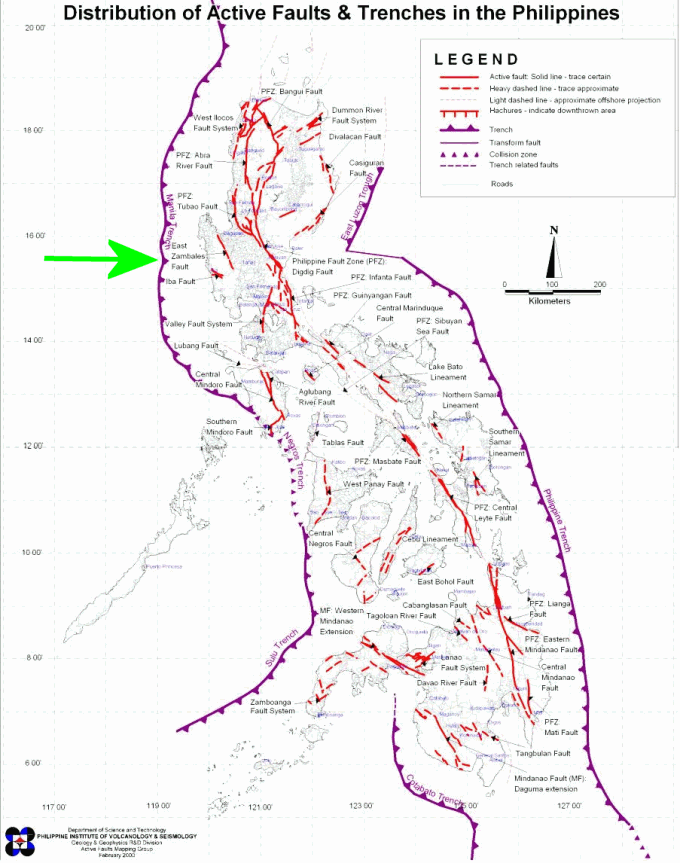 Here you find more information about current and past earthquakes in the Philippines.