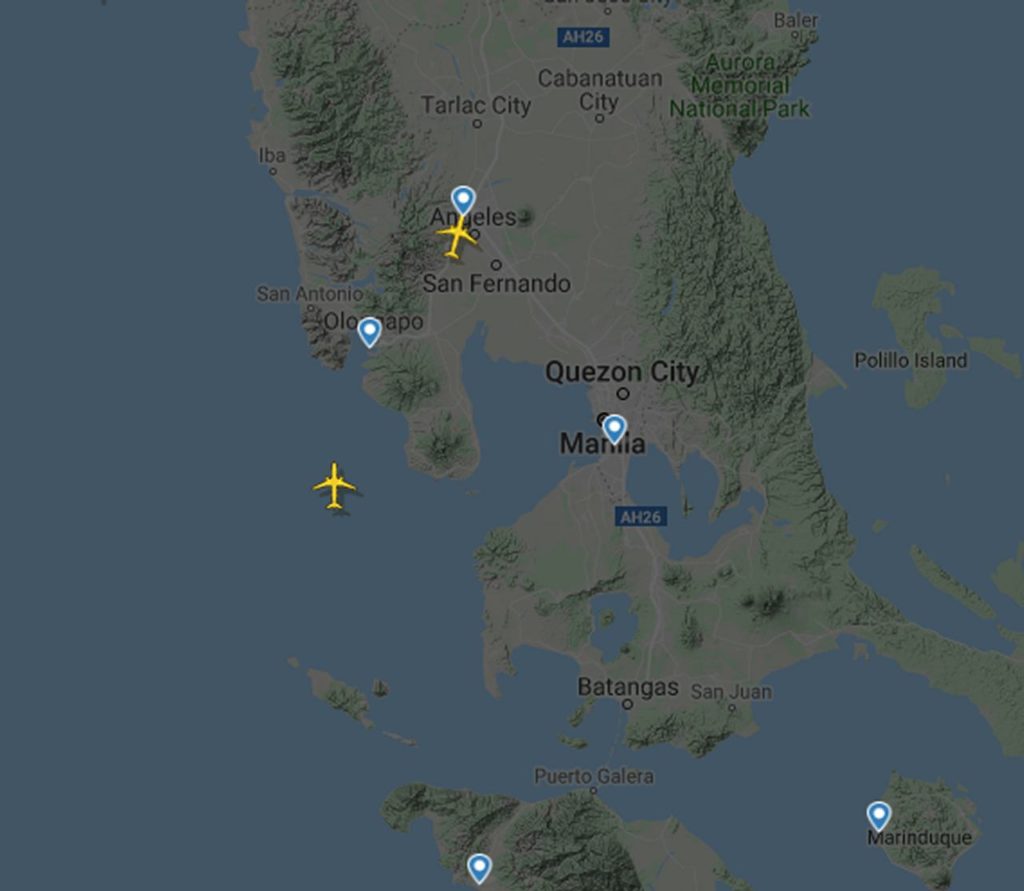 What is a NOTAM?

A NOTAM is a Notice to Airmen. It informs pilots of current changes of normal operation. You can retrieve NOTAMS on this website: https://pilotweb.nas.faa.gov/PilotWeb/

Taal -Manila Airport:
If you want to know more about Taal Volcano… Taal Volcano is the lowest volcano in the Philippines. It is only 311 meters above sea level. Although the volcano has been quiet since 1977, it has shown signs of unrest since 1991, with strong seismic activity and ground fracturing events, as well as the formation of small mud pots and mud geysers on parts of the island. The Philippine Institute of Volcanology and Seismology (Phivolcs) regularly issues notices and warnings about current activity at Taal, including ongoing seismic unrest.