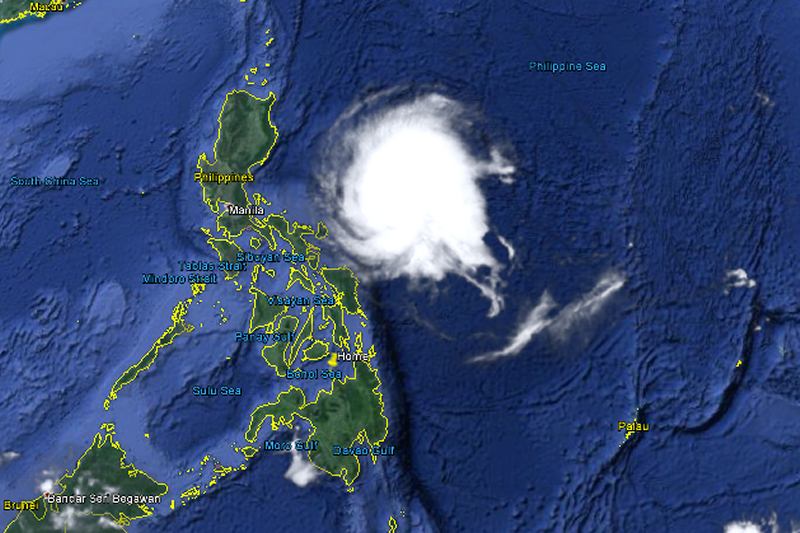 Typhoon MAYSAK/Chedeng again got weaker last night but got a bit better organized. This makes us think that the storm will reach the coast of Aurora/Isabela tomorrow morning still as a typhoon category 1.

Landfall is expected in the vicinity of Palanan Bay in Isabela province around 6 to 9 a.m. Sunday morning. The winds will be still strong enough to damage light constructions e.g. Nippa roofs and Amakan walls. The storm lost a lot of the water it carried in from the Pacific. Rains are expected to reach 30 to 200 mm in 24 hours. 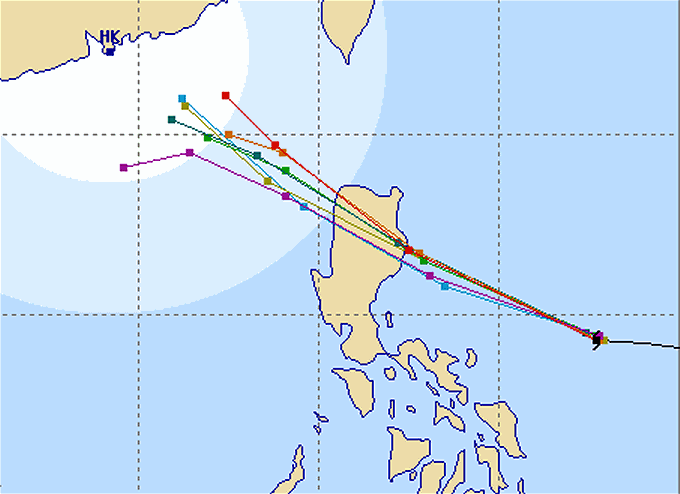 With a current diameter of 500 kilometers, Typhoon MAYSAK/Chedeng will cover almost all northern Luzon with rain-clouds. Strong, probably damaging winds are to be expected about 100 km around the center of the storm.

Fro this evening it will be interesting and useful to visit the Project NOAH website: http://noah.dost.gov.ph/ Especially the Doppler radars of Baler and Virac will allow to follow the storm. These Doppler radars will also help to determine the quantity of rainfall to expect.