Summer is over! Habagat replaces Amihan 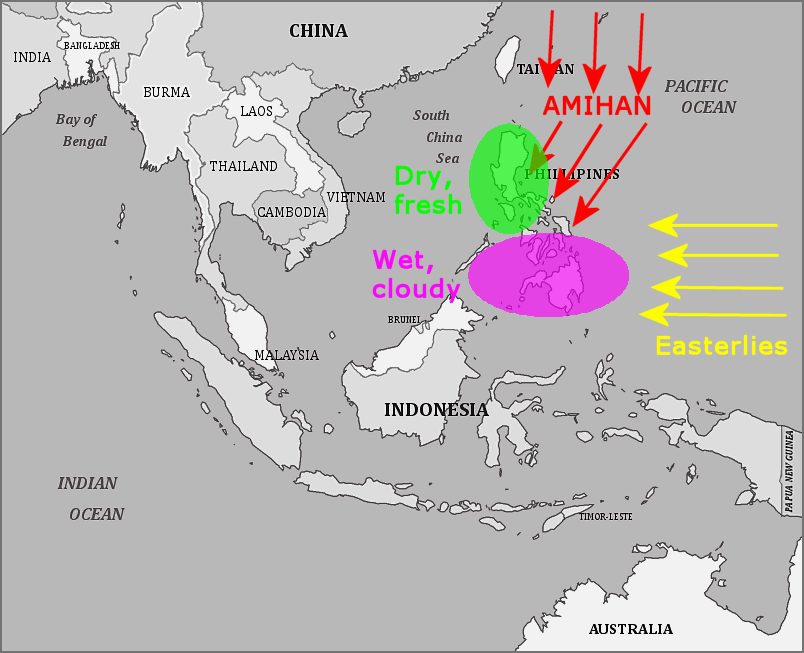 During the last weeks we encountered what local people call the father of all winds. The north-east winds, known as Amihan steadily got weaker. Then the winds came from any direction and now the south-west monsoon called Habagat is getting stronger every day. 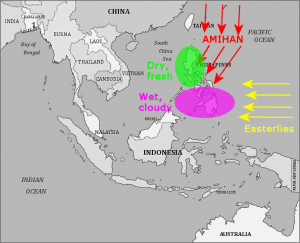 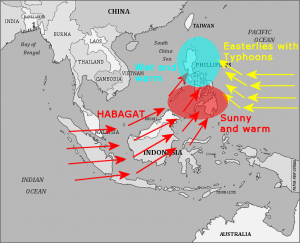 Until end of November it’s now the season to visit the southern islands.