The loudest bang ever heard – 130 years ago

On August 27, 1883 the Indonesian Krakatou volcanoes erupted and exploded, causing massive tsunamis and killing at least 36,417 people, while simultaneously destroying over two-thirds of Krakatoa island.

The explosion is considered to be the loudest sound ever heard in modern history, with reports of it being heard up to 3,000 miles (4,800 km) from its point of origin. The shock waves from the explosion were recorded on barographs around the globe. 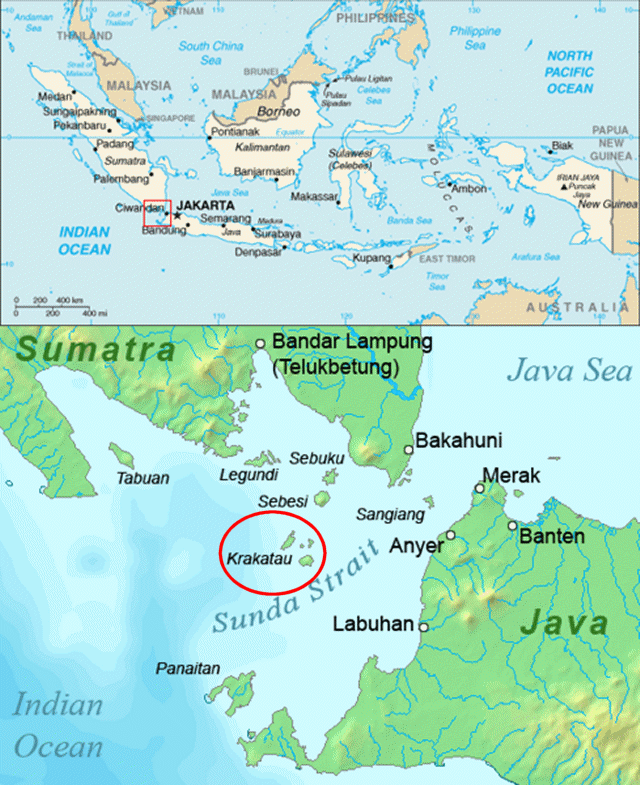 The combined effects of pyroclastic flows, volcanic ashes, and tsunamis had disastrous results in the region and world-wide. Average global temperatures fell by as much as 1.2 degrees Celsius in the year following the eruption. Weather patterns continued to be chaotic for years and temperatures did not return to normal until 1888. 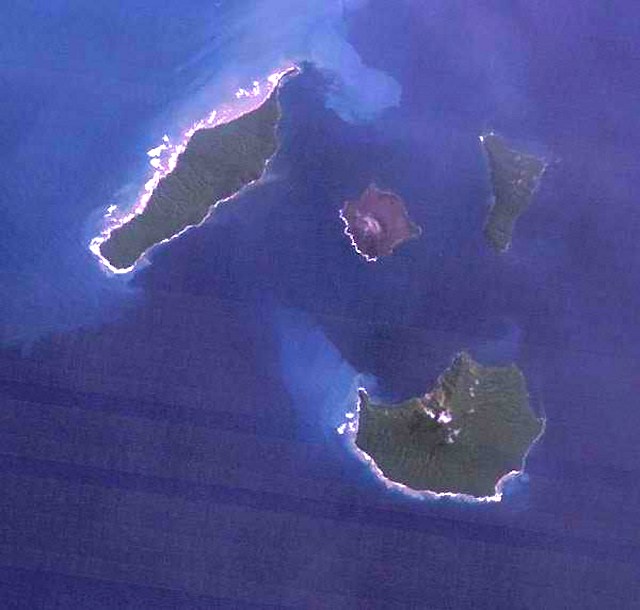 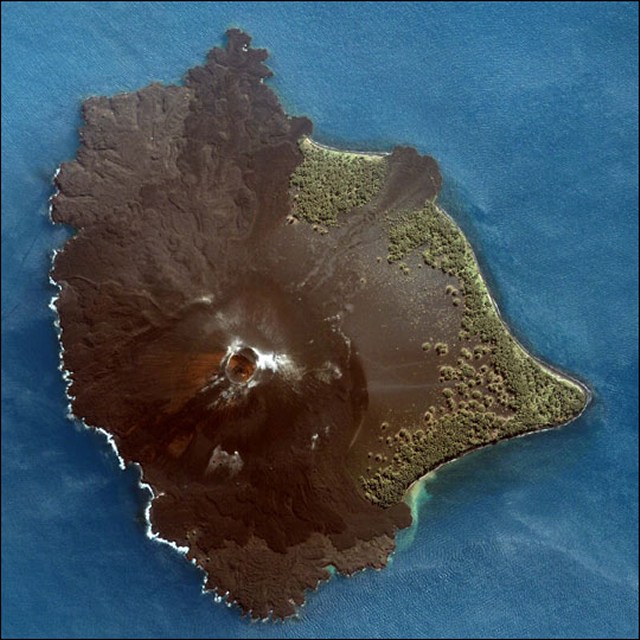 Fortunately the new Krakatau or child of Krakatau, Anak Krakatau is permanently active. This permanent activity lowers the danger of a new mega-explosion. 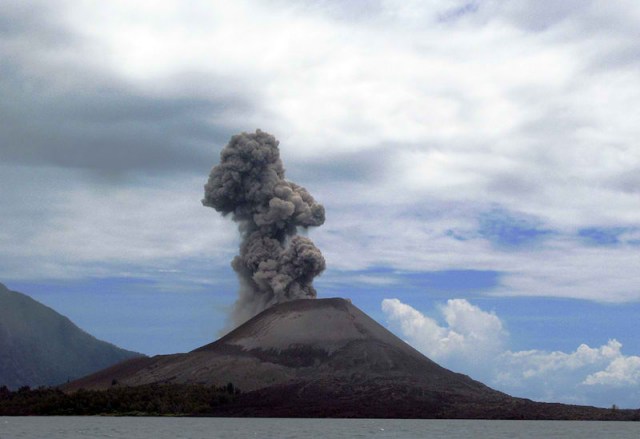 The weather is generally sunny-cloudy, and G. Anak Krakatau is generally shrouded in fog. On September 2, 2012 from 18:30 p.m. observed lava from the craterwith a height of 200-300 meters.

Anak Krakatau is currently under Alert Level I