Tourists get value for money 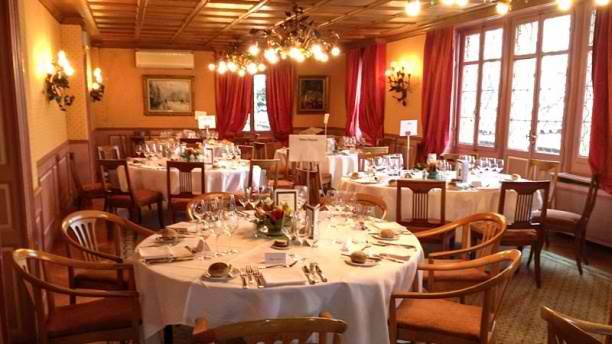 ABS-CBN titles in today’s business section: Tourists get value for money in the Philippines.

According to an online survey by Huffington Post Travel 2014, the Philippines is a top pick for “bargain hunters, outdoorsy types and the food obsessed.”

Shopping in Manila is a big come-on, as prices are cheap. Manila was even compared to high-end travel destinations such as Tokyo and Geneva, saying that goods and services in those places can cost up to seven times as much as tourists and travelers would pay in Manila. The average cost of a three-course meal in a good restaurant is a mere $18 in Manila, compared to about $95 in Geneva. 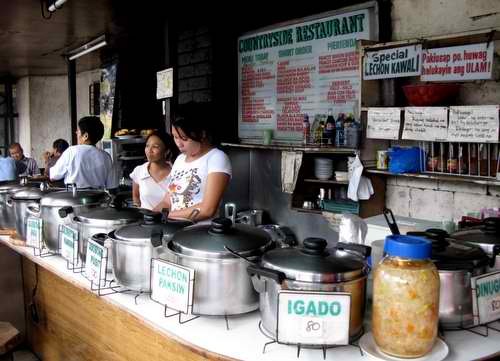