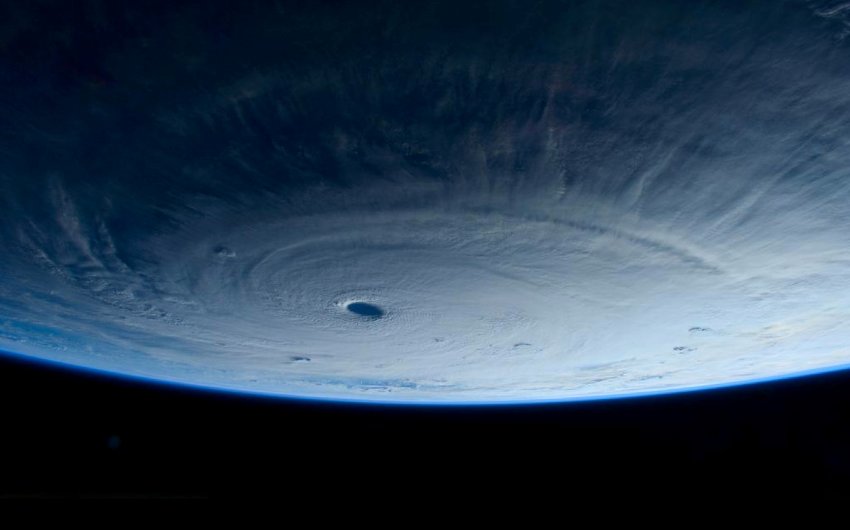 Typhoon MAYSAK/Chedeng continued to weaken while approaching the Philippines. Central pressure is now at 935 hPa. Forward speed slowed down to 15 km/h west-northwest.

The title photo had been shot by Samantha Cristoforetti from the International Space Station (ISS). You may want to follow her on Twitter. She alos shot this one: 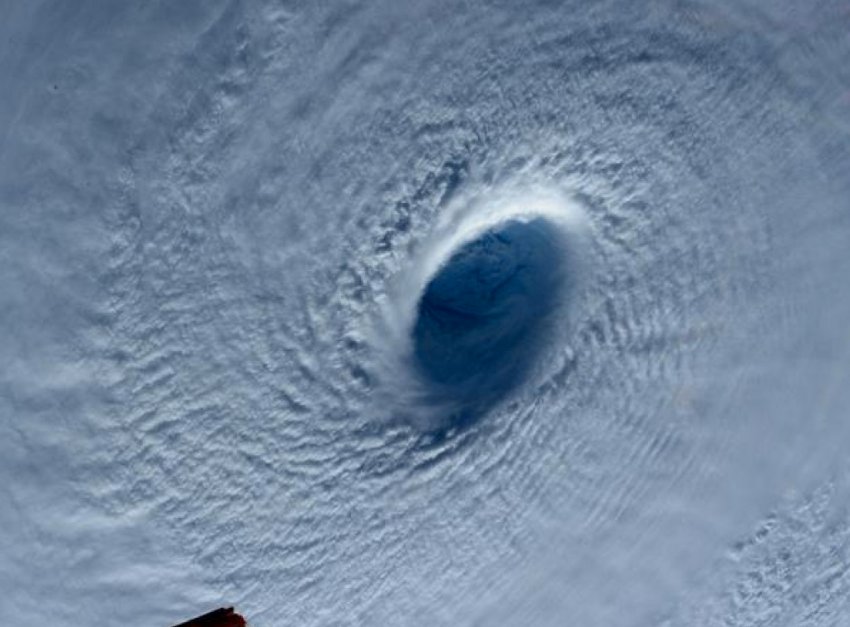 The cyclone is following its almost straight track wet to northwest. A slight bend westward is expected to happen this afternoon. This change of direction will determine the area of landfall on Easter-Sunday morning.