133 Rude Aliens barred from entering the Philippines in 2018 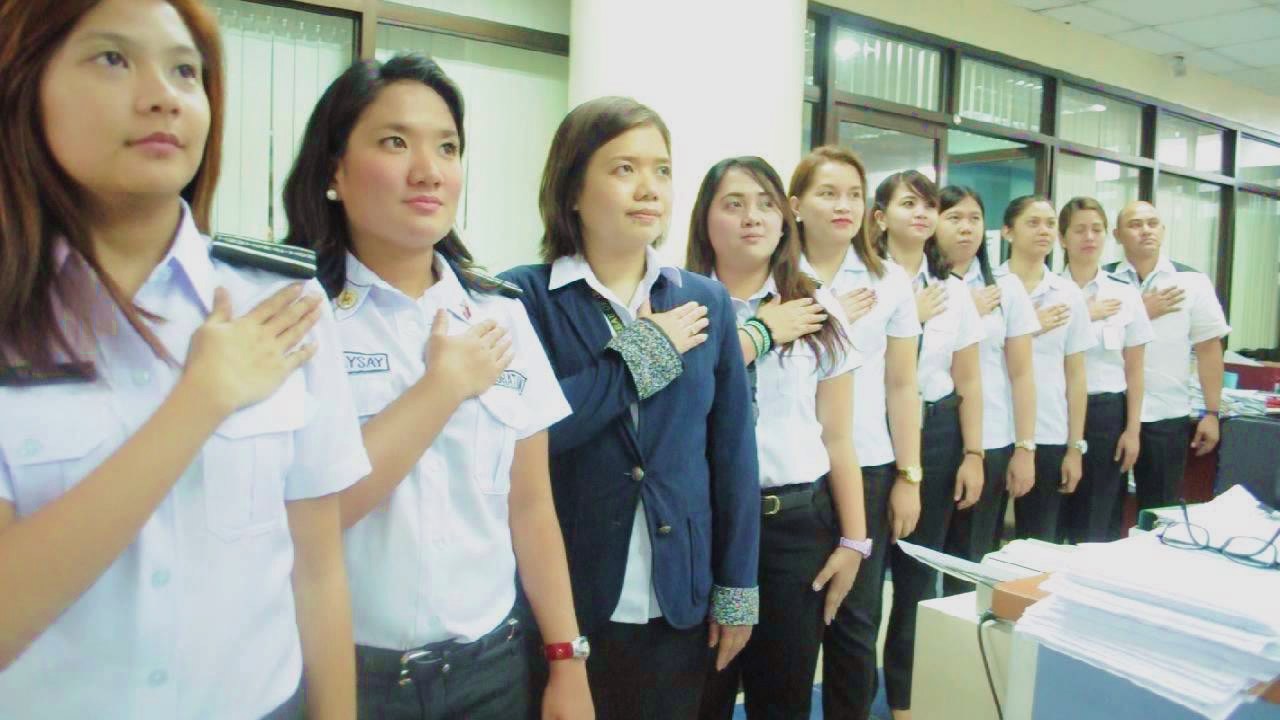 133 rude aliens were not allowed to enter the Philippines in 2018. They were registered and then sent back to the place of origin. See below the press release of the Bureau of Immigration (BI) from Sunday, January 13, 2019.
Imagine, you arrive after a long and uncomfortable flight at the end of a felt mile long queue. In front of the immigration desks you absolutely need to stay Zen!

Because not only you are tired but also the immigration officer might already have had a long shift. Read more after the BI Press Release.

PASAY, Philippines —The Bureau of Immigration (BI) said it barred 133 foreign nationals from entering the country last year for being rude and disrespectful to immigration officers.

In a report to Immigration Commissioner Jaime Morente, BI Port Operations Division Chief Grifton Medina said the number of rude aliens who were turned back in 2018 was slightly higher than the 129 excluded in 2017.

Medina thus advised foreigners visiting the country not to be discourteous and avoid using foul and indecent language when talking to immigration officers whom they encounter in the ports of entry.

“The entry and stay of foreigners in the country is only a privilege, not a right,” Medina said. “Aliens are not allowed to verbally abuse or disrespect our immigration officers.”

Statistics show that 37 Chinese nationals topped the list, followed by 25 Americans, and 23 Koreans.

“They were also placed in our immigration blacklist of undesirable aliens, thus they are banned from re-entering the country,” Medina added.

According to BI Spokesperson Dana Sandoval, the BI has been strictly implementing a policy to disallow the entry of foreigners who exhibit arrogance or make offensive utterances against immigration officers, the latter being symbols of Philippine authority.

She said such policy is grounded under a memorandum order that then BI chief Andrea Domingo issued on March 29, 2001 which provides not only for the exclusion of a disrespectful foreign passenger but also his inclusion in the immigration blacklist.

“While we have been instructed to observe maximum tolerance, arrogant and discourteous foreigners are sent back and blacklisted. Symbols of the country, such as authorities, should be respected,” Sandoval said.

In any controversial situation the one who keeps calm is the winner. Being rude shows your weak side. I know it’s not always easy to keep calm. There are situations and circumstances where the blood starts to boil. Extreme heat or cold, lack of sleep, thirst or hunger can bring you at your limits. Stay calm, it is worth your effort.

Some hints belonging to the Philippines

I am astonished about Rude Aliens

I was born in a western country. I am living now for over 12 years in the Philippines. This is why I am astonished, that the statistics show that 37 Chinese nationals topped the list, followed by 25 Americans, and 23 Koreans.
I had expected other nations. But if you have a look on the DOT statistics, the numbers become more relative.

The 3 nations among the first three of Rude Aliens top also the number of tourists visiting the Philippines. Why? Is it the absolute number of visitors coming from these countries?

It seems that Chinese need a bit education or maybe rather information before visiting other countries. Don’t they? Earning the title of “Top Rude Aliens” is not the honour that these funny people deserve.