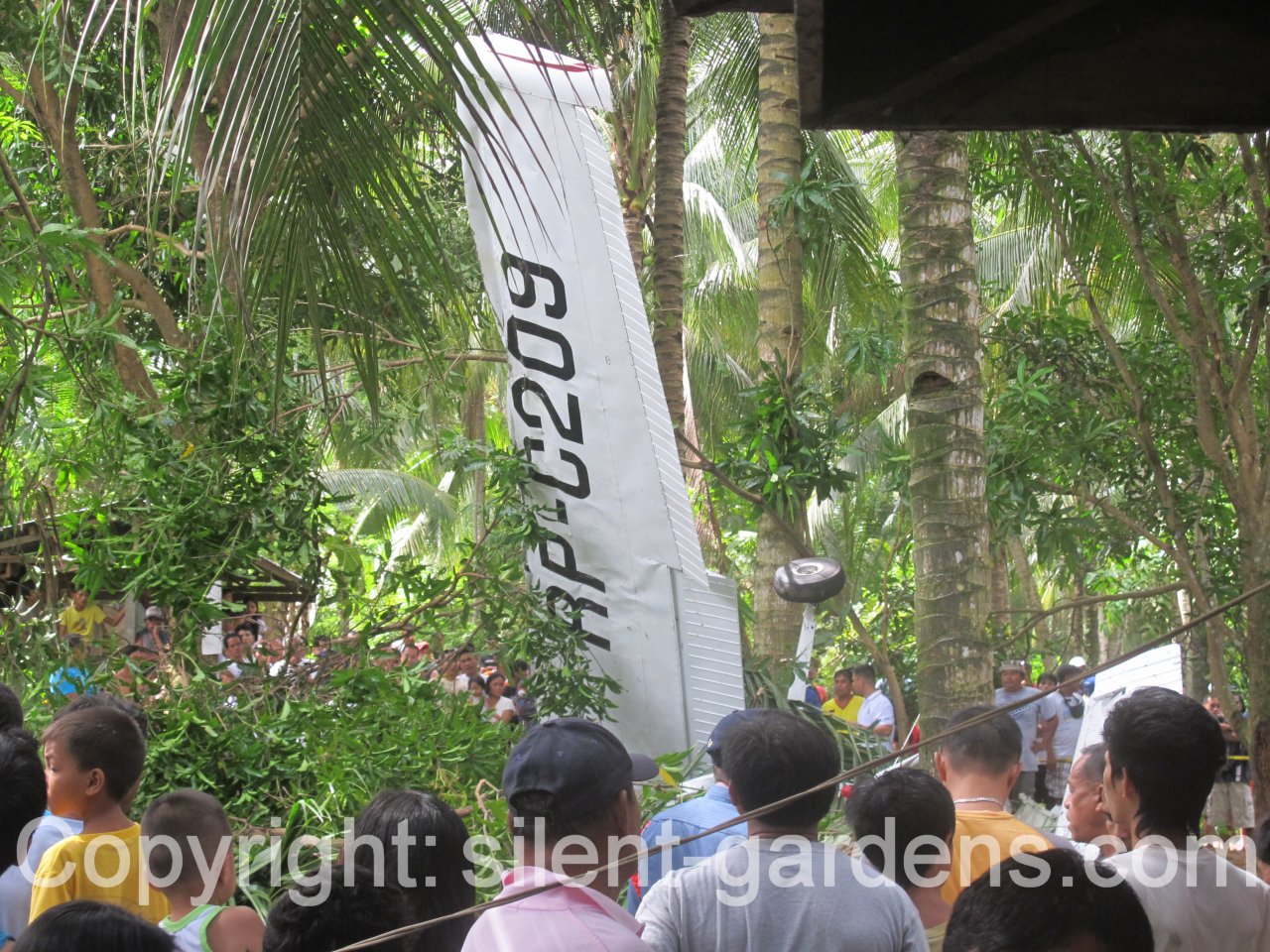 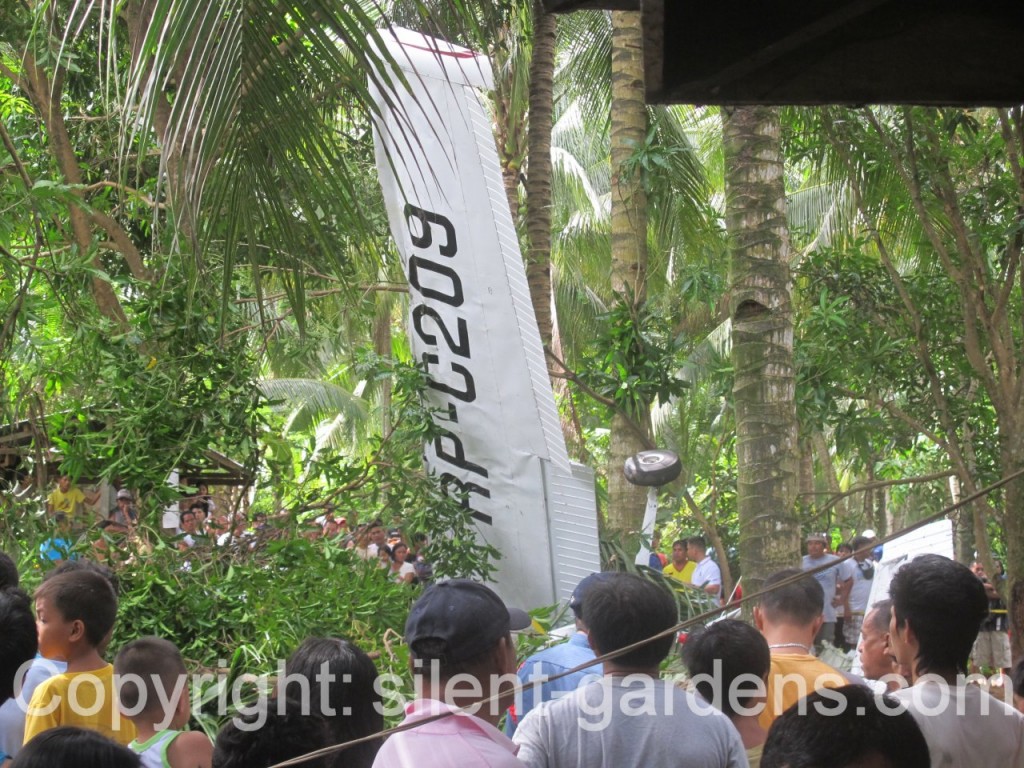 The crash site a few meters from the national highway. 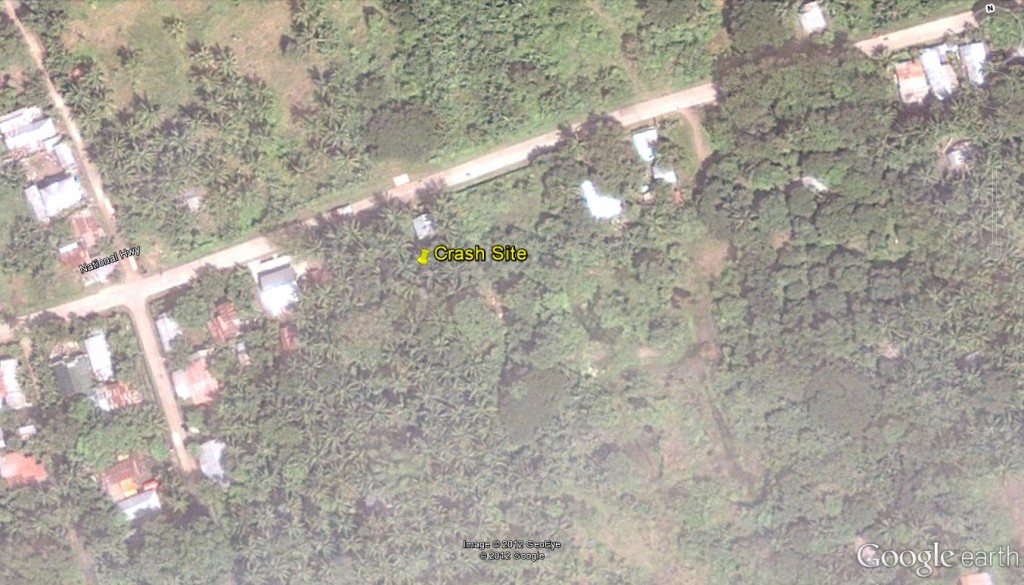