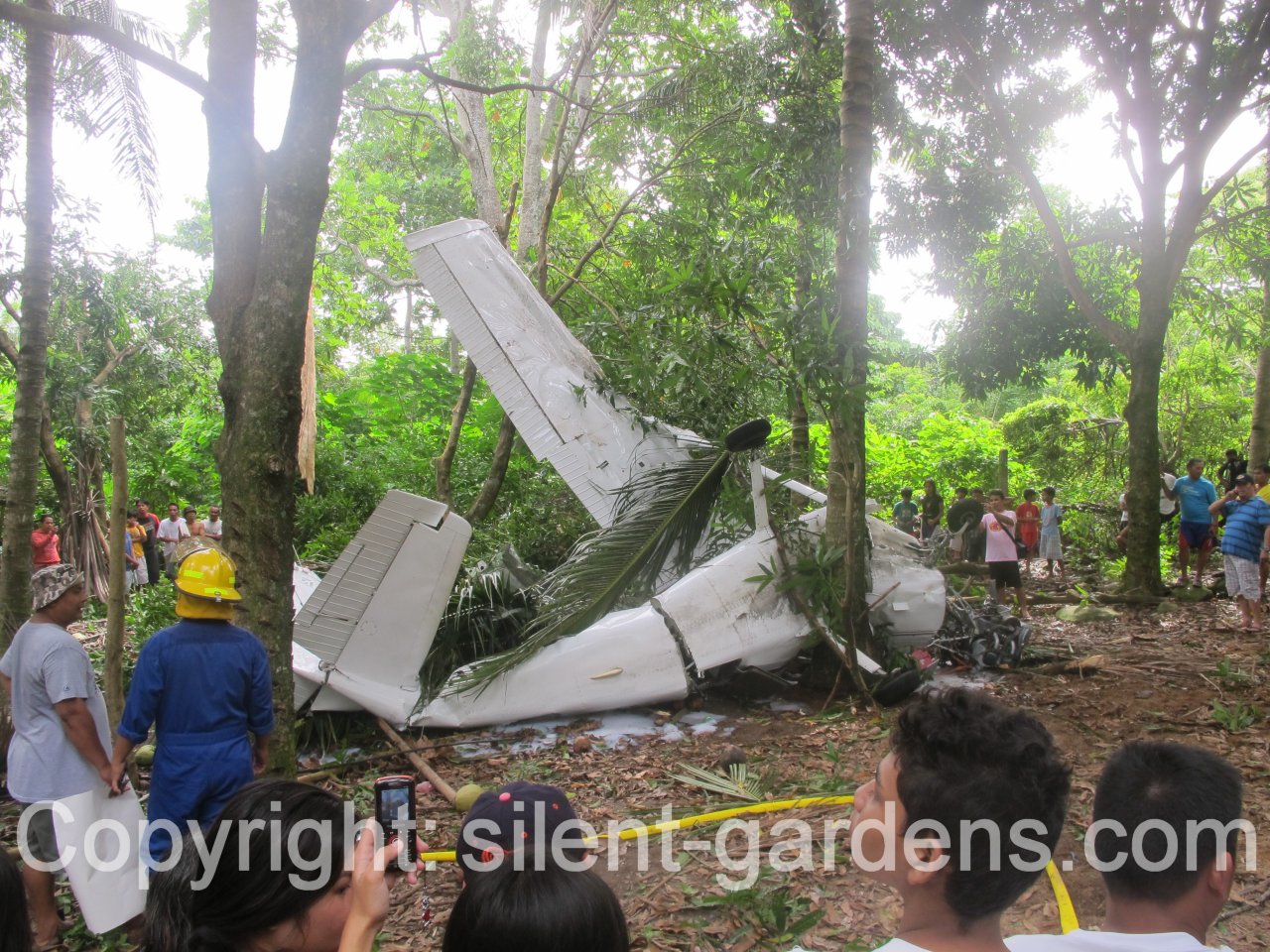 A few minutes ago an aircraft RP-C209 crashed in Camiguin near the airport.
It seems that it belongs to Avia Tours. 2 people died, one of the pilots and a female passenger. 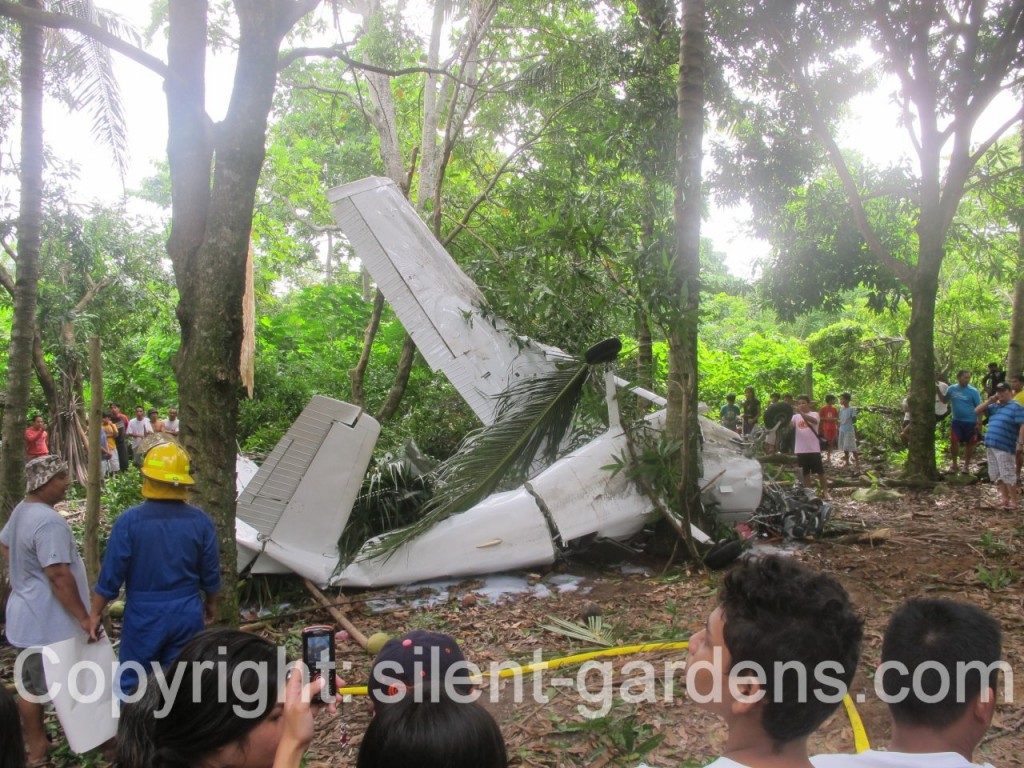 We are on-site and will report more in a few minutes. Stay tuned.