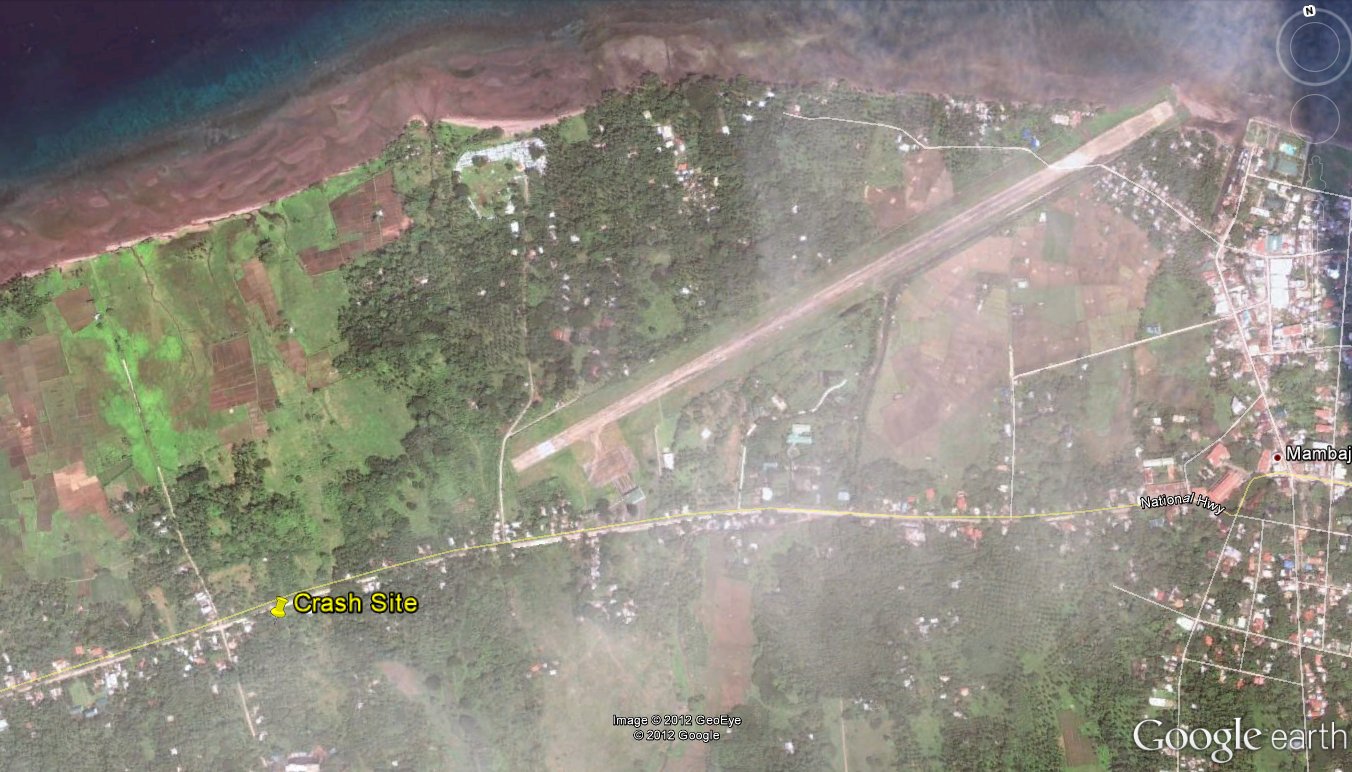 The plane approached Camiguin airport too low and too much right of the path. 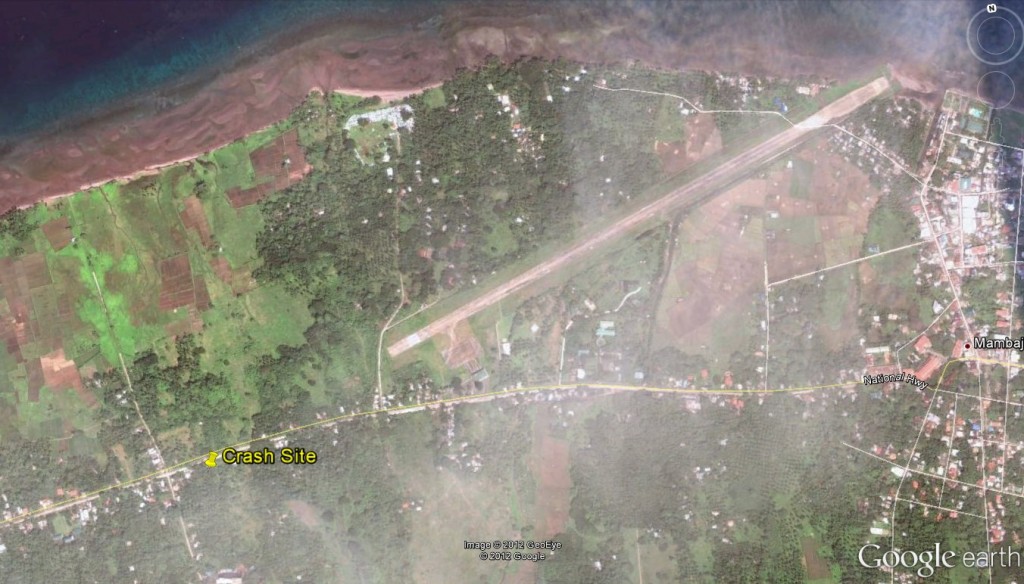 Normal approach of RWY 07 in Camiguin. The photo had been taken 12 months ago from the sister-airplane RP-C208 flying from Cebu to Camiguin. The position below corresponds to the crash position minus 2 seconds. 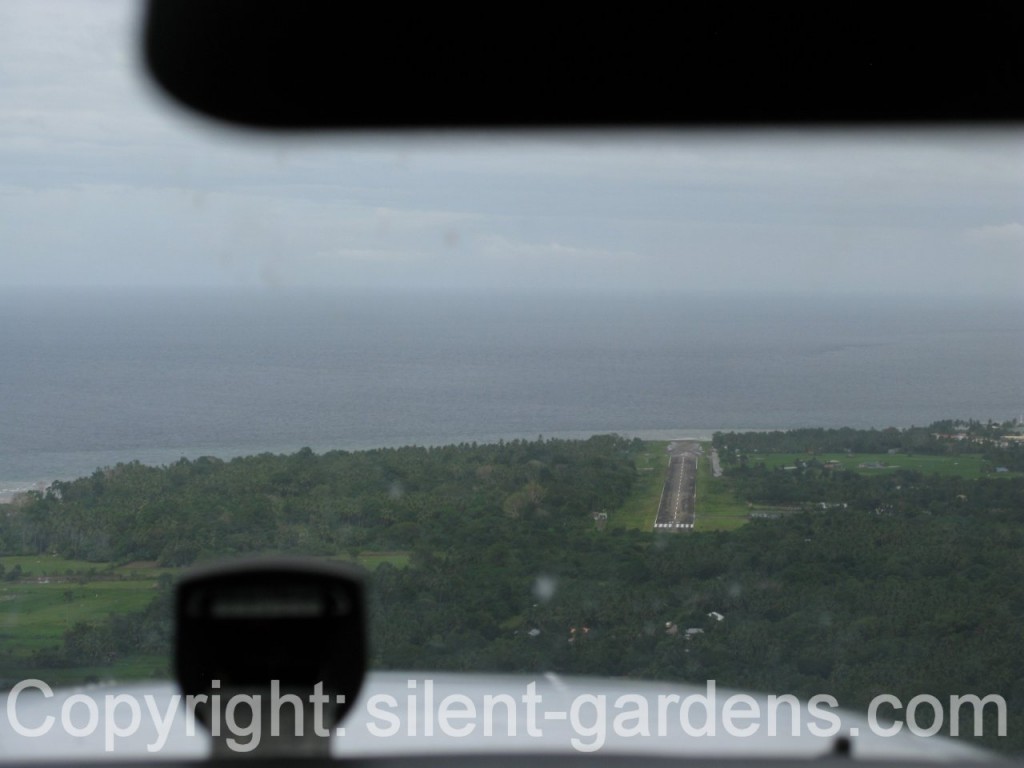 Photo of the crash site taken during last year’s flight with  RP-C208 at normal approach altitude. 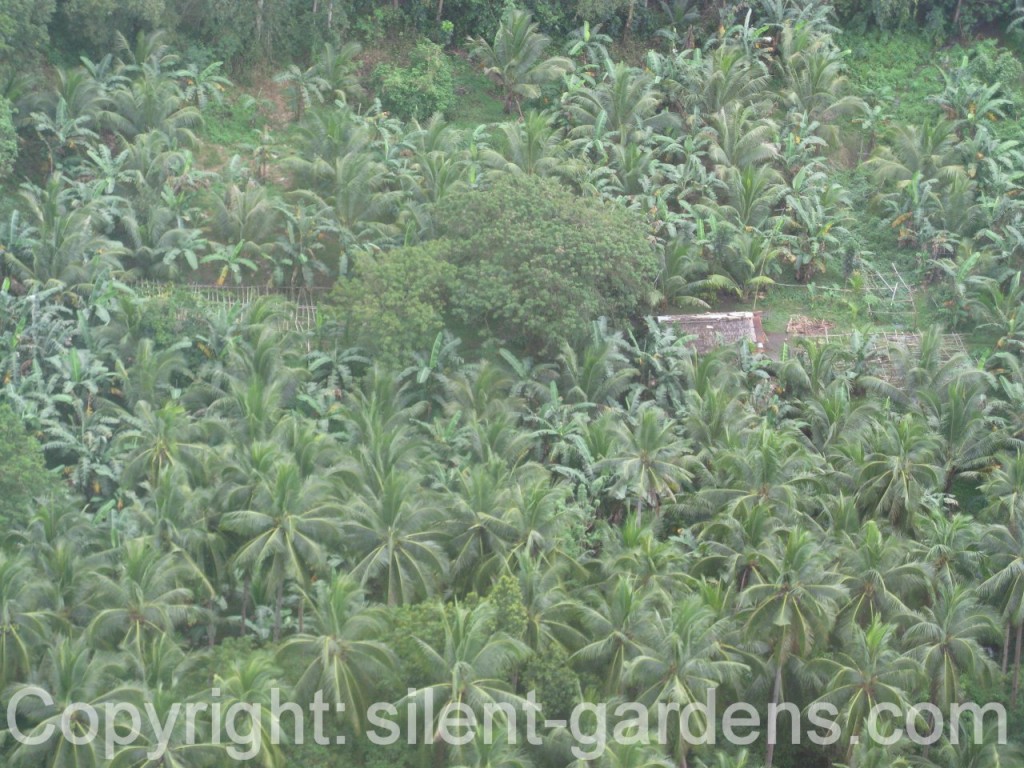 The crash site: The left wing decapitated a coconut tree, but did not touch any of the other surrounding trees. The left wing is completely destroyed. The right wing still shows full landing configuration (flaps full down). 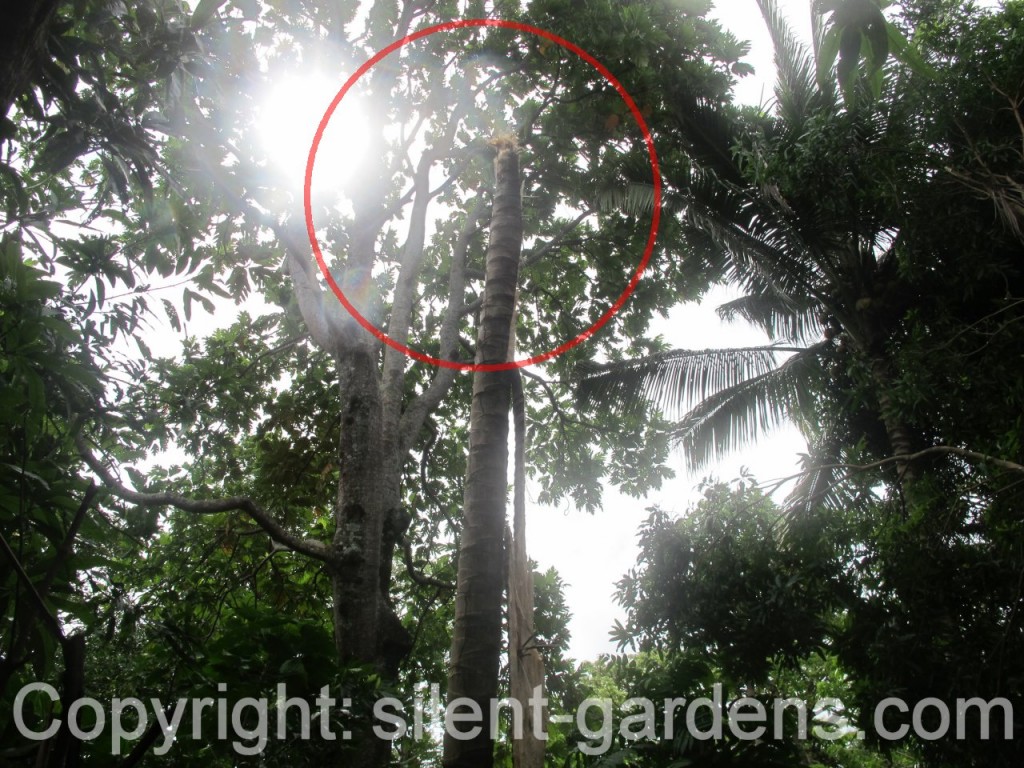 We are now waiting for more and official information. Stay tuned…