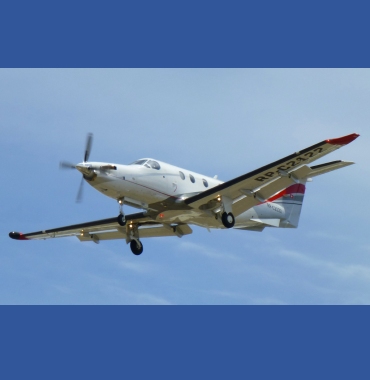 Yesterday evening we got an e-mail from Asian Aerospace Corp. They wrote that they were interested to be listed in our Air Charter page. Within minutes after request, they sent us a copy of their AOC (Air Operators Certificate).

To our great pleasure we found that Asian Aerospace is flying and servicing one of the best single engine aircraft in the world: The famous Pilatus PC-12.

The Pilatus PC-12 NG has gained a reputation for outstanding versatility, performance, reliability and operational flexibility. As such, it is one of the most popular turbine-powered business aircraft on the market today. Over 1200 aircraft have been sold.

In operation around the globe, the PC-12 NG has found popularity in a number of roles– executive transport, cargo, air ambulance, airline, and government special mission applications. 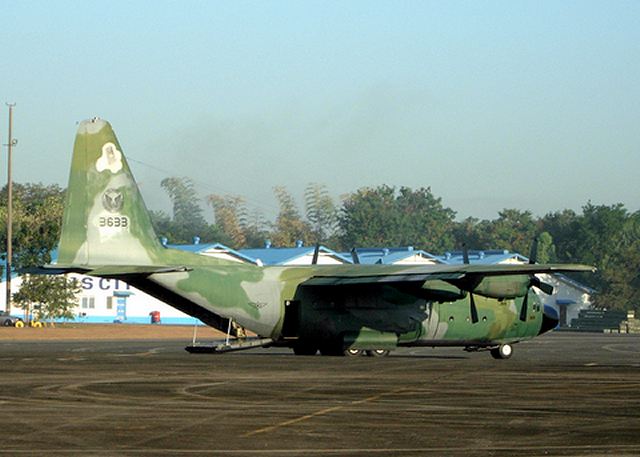 These planes became famous in Leyte and Samar during the rescue and support operations after typhoon Haiyan/Yolanda.