Kalibo International Airport is missing 50 Million Pesos (USD 1 Million) from Terminal Fee collection. It seems that ticket (fee) collectors have put the money in their own pockets.

The INQUIRER reports that 11 contractual workers have been fired. And as usual in the Philippines they were listed with their full names in the newspaper. In other countries, they would be presumed innocent until a court has found them guilty. The newspaper explains that those involved in the scam collected discarded terminal fee tickets and reissued these to passengers and pocketed the money. A CAAP audit team conﬁrmed the scam involving the recycling of used terminal fee tickets.

The irregularities were uncovered only early this year by an internal audit team which reviews the ﬁnances of all the 41 airports in the country. At least PHP 10 million in collections are unaccounted for from January to February this year alone. From October 2015 up to now, more than PHP 50 million are missing. 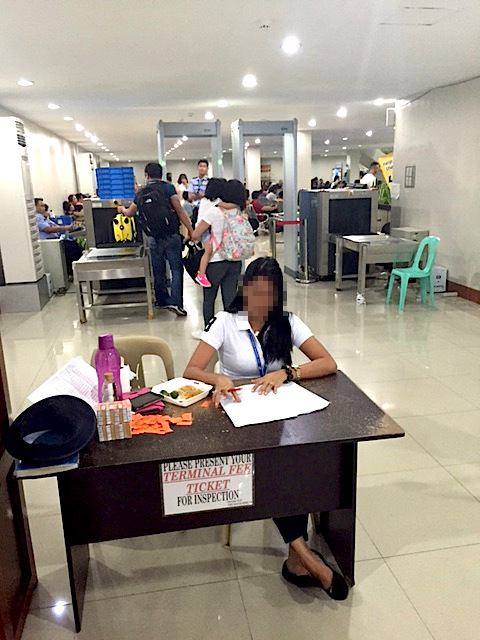