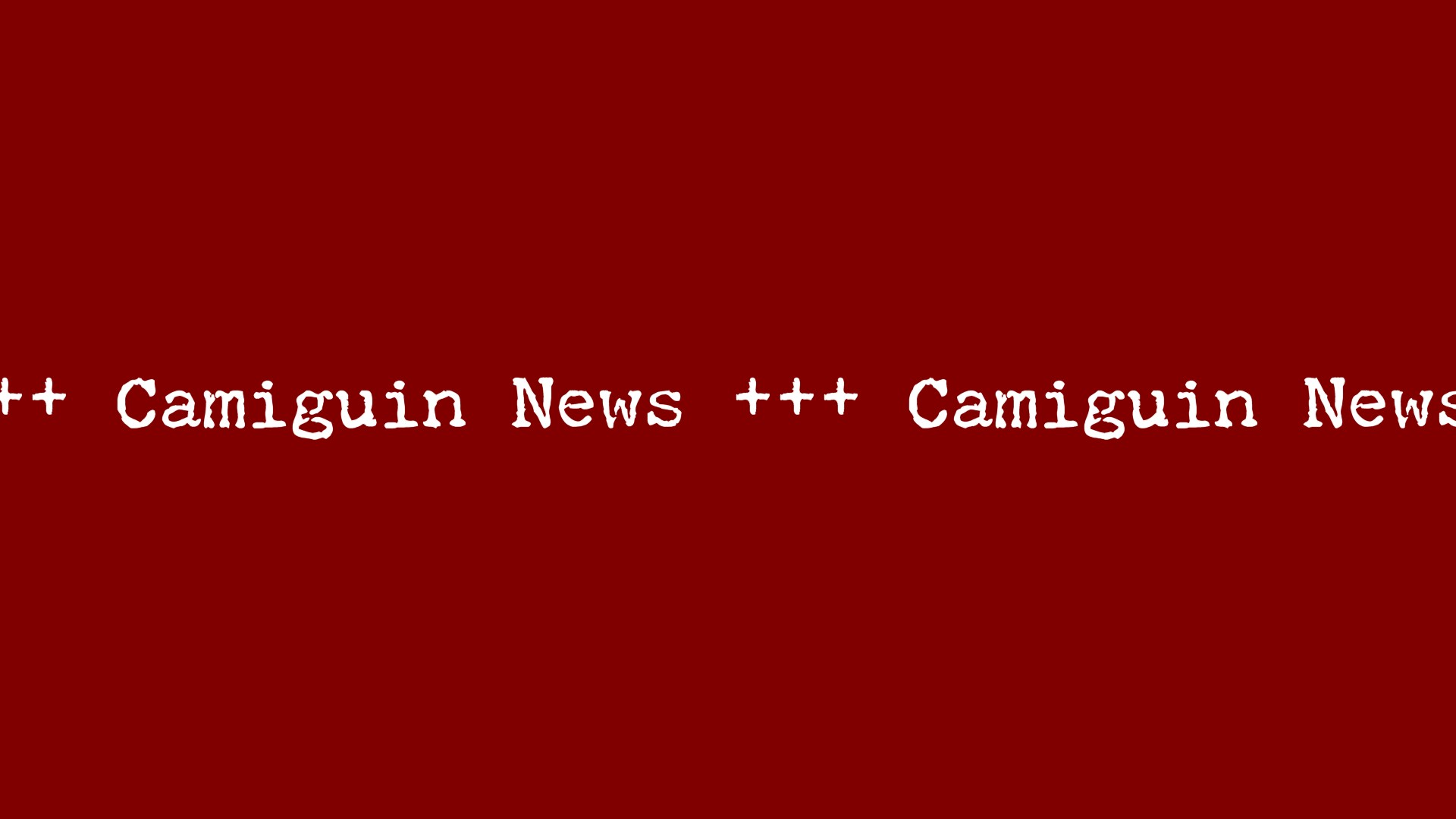 Camiguin News – The good ones first

After their first flight to Camiguin in December 2017, Skyjet now officially announces that they will offer direct flights MNL – CGM – MNL from May 6, 2019.
Originally Skyjet wanted to start their Camigiguin operation already in 2018. Unfortunately the company encountered two accidents. Twice a plane overshot the runway. Once in Siargao and once in Coron. Let’s hope that this won’t happen again.

“Casa Roca Inn” in Naasag is an institution well known on and around Camiguin. Funky Jim and Magic Evelyn are masters of kitchen and entertainment. But that’s not new???
Their new Bug-Ong Operation (Boo…) will make food lovers happy. They currently finish the overhauling of the old “Kiwi Bar” also known as the “Shardana”. Whispers can be heard that Restaurant & Bar will open in the next days – first half of March 2019.
We’re excited to test the new kitchen.

Another phoenix will be reborn from the ashes of the past. Within the premises of late “Action Geckos”, Axel is building up an entirely new dive base. Behind this project is a highly skilled team. Sorry no names for now, but I am sure, you know them. Black Beach Divers is on Facebook.
Operation should start by end of March or early April 2019. See also below.

The Beach House has already opened within the premises of late “Action Geckos” in Agoho . Adrian is known here in Camiguin for his tasty budget menus. You start at 100 Pesos and won’t exceed 200 Pesos.
For now the Beach House is currently open from 7:30 AM to 4:30 PM from Mon to Sat. These opening hours will be extended, once the guestrooms will be available.

Mathew is new to Camiguin. Mat and his strong crew are currently doing another “Phoenix Operation” in Yumbing. Chef Mathew before cooked in good restaurants over in Dumaguete. This will be his first independent business. The crew just told me that they plan a soft opening on Friday March 8, if the work is going on as scheduled.
Mat’s could become a new culinary hot-spot in Camiguin.

This news came in from Benoni port update just an hour ago. Do you remember old Doña Pepita.? The old lady has been overhauled and sails again 3 times a day between Benoni and Balingoan. We hope it’s not only a bit paint makeup, but an in depth renovation.

Camiguin News – The bad ones last

The Fast Cat Ferry did not last for a long time. First they had operating hours that didn’t attract many foreign tourists. Then their fares were off-limits for local people. And finally they had an accident in Balbagon port.
Last week we inquired upon Fast Cat Ferry ‘s customer service about the re-start of operations between Jagna, Camiguin and Opol. Their answer was:
As for your inquiry, no further advisory at the moment as to when will be the resumption of JAGNA-BALBAGON-OPOL route trips.

Fortunately Super Shuttle Ferry is sailing every day to Bohol and back. They even have accelerated the ferry’s speed and ply the route now in only 3 hours. But what will happen during Holy Week?

The once lush site of Tuasan Falls now looks rather like the Nazi “Atlantic Wall” during World War II. Lost forever!