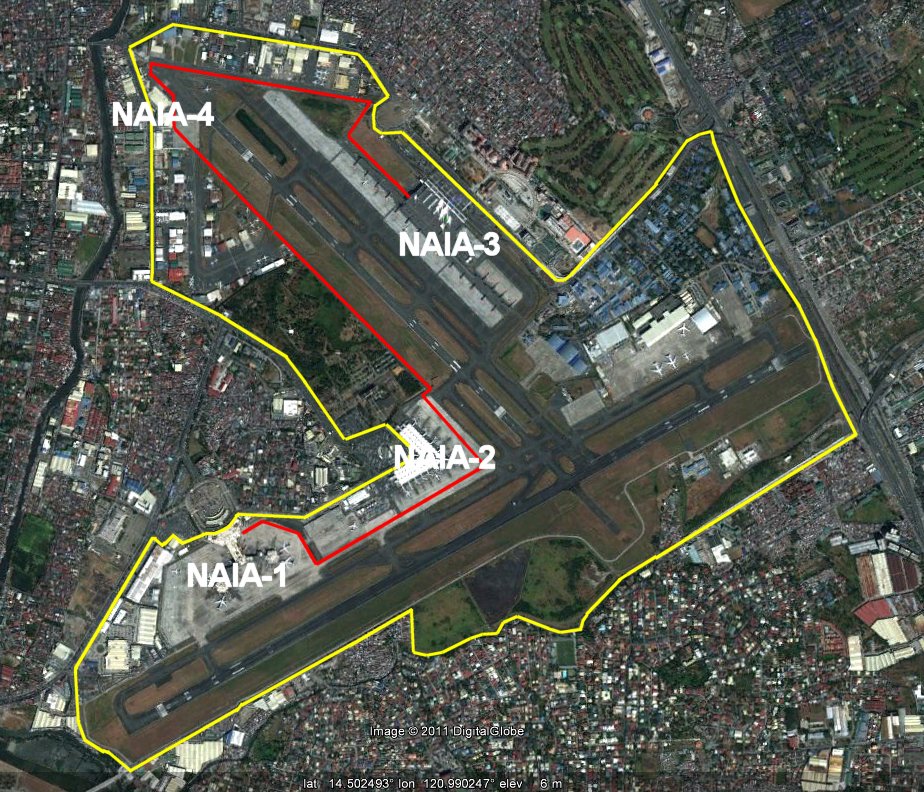 The luggage problem in Manila’s Ninoy Aquino International Airport (short: NAIA) makes headache to so many passengers. There are (nearly) no possibilities to leave your luggage for a few hours at the airport.

Nearly weekly we get inquiries about where one can leave luggage for a few hours. Or we get not so friendly remarks as if we were MIAA – the Manila International Airport Authority.

A friendly reader of Silent Gardens wrote: Please can you point out on the website that the interline baggage room is NOT available for use by passengers transferring from another terminal. I had an extremely frustrating pointless journey from the Zest Air terminal to the international terminal and went through all the effort to gain a pass to get into the airport only to be told they would not accept the baggage (I was hoping to leave overnight and pick up the following day before my international flight)