Weesam Express 8 runs aground in Talisay 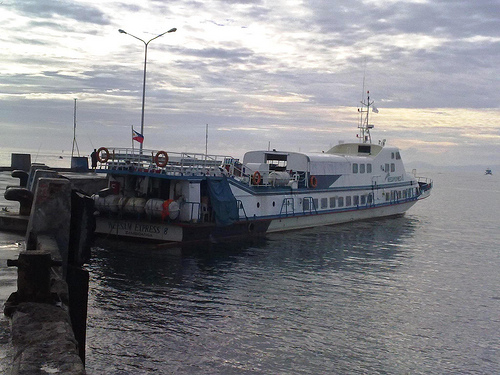 Weesam Express 8 ran aground in Talisay Saturday. 208 passengers were rescued by other ships.

The fast ferry Weesam Express 8 from Tagbilaran to Cebu, leaving Bohol at 4:30 PM, ran aground at Lawis Ledge off the shore of Talisay City 30 minutes before its arrival. 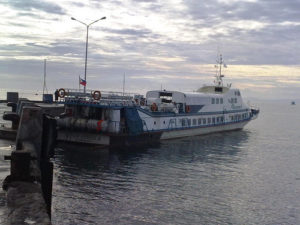 Two vessels and a motor boat brought the passengers safely to the port of Cebu City at 11 PM. The rescue teams said that it took them hours to transport the passengers because of the shallow waters where the vessel was aground.

Weessam’s Marketing Manager said that they will issue an official statement on the incident when Capt. Caroro submits his report to MARINA. Weesam assured that the missed flights of the passengers will be rebooked and they will pay for the charges. They also provided hotel accommodations.