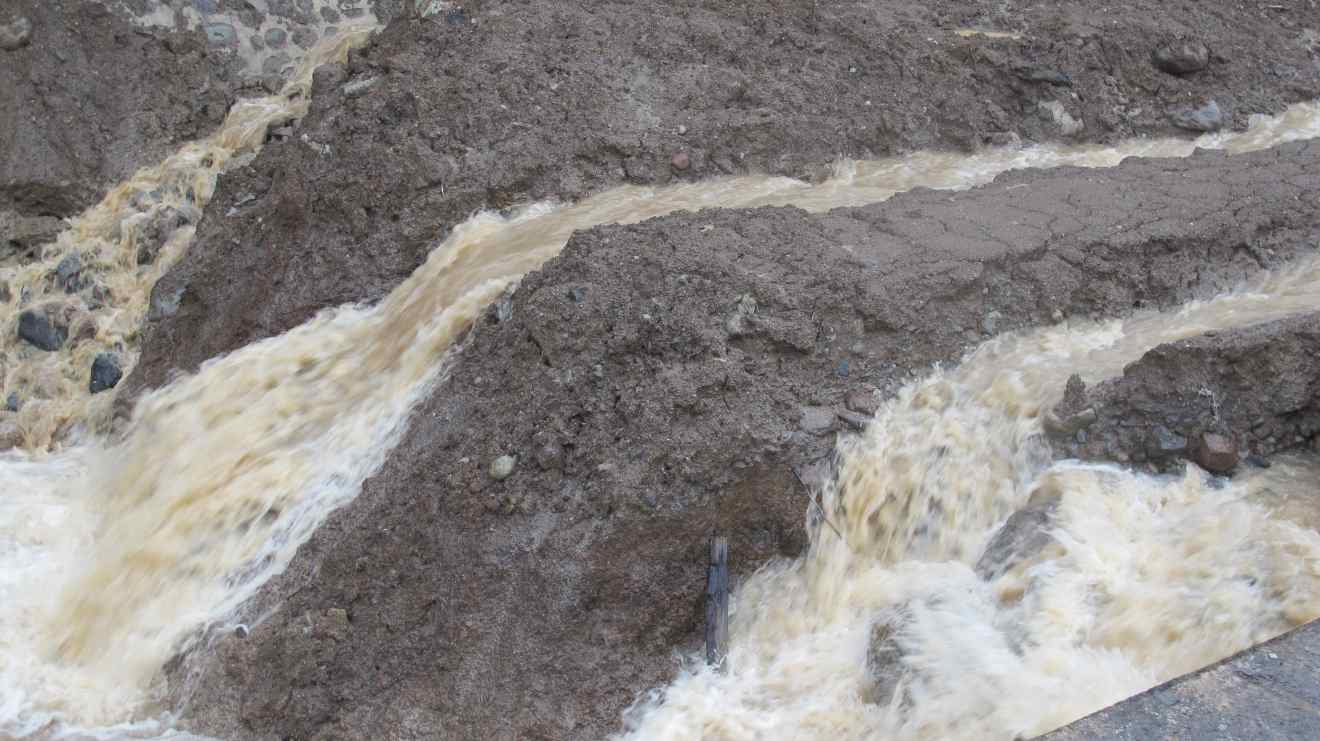 Camiguin OK! It still rains but the situation is not critical.

It still rains heavily in the south-east of the Philippines. The project NOAH of PAGASA provides helpful information in real-time. Rainfall in the south-eastern region is between 3 and 12 mm/h. 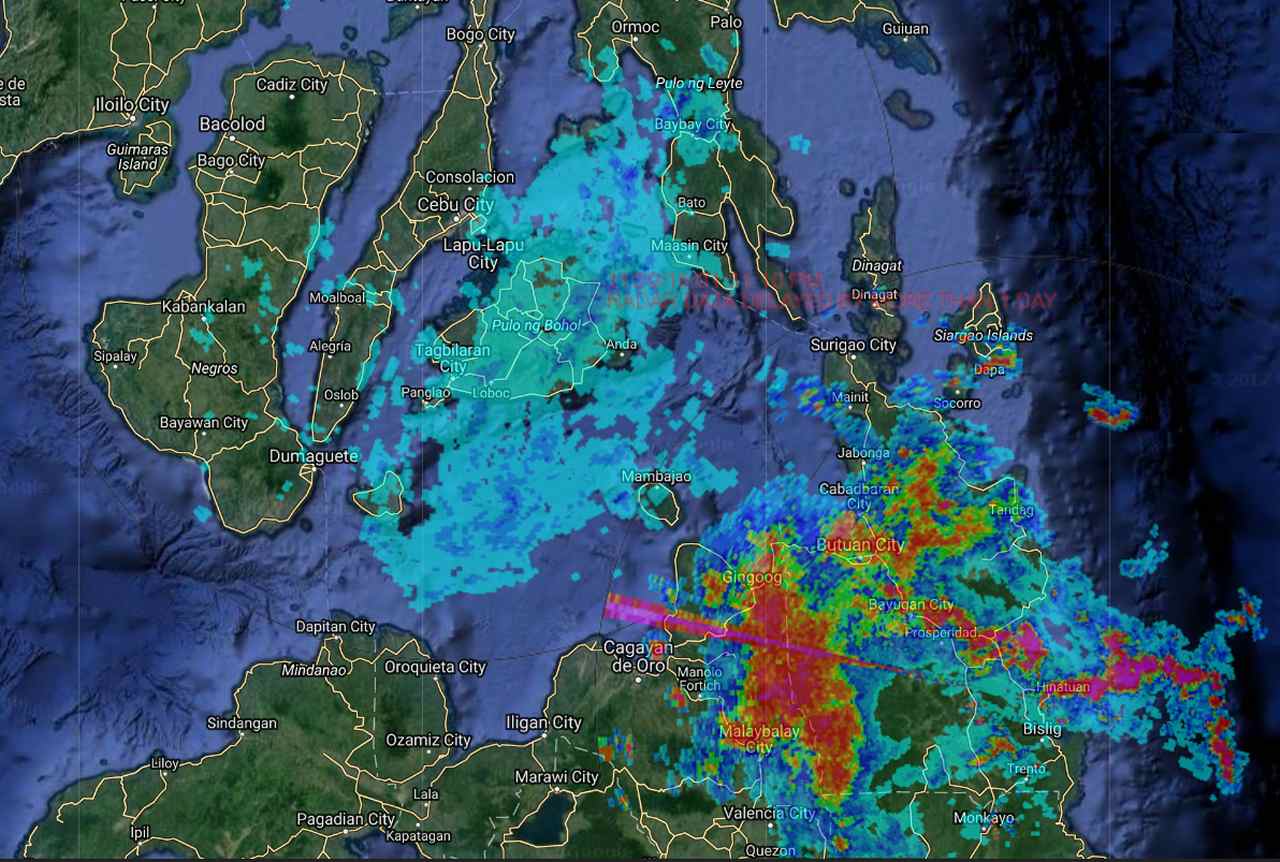 The heavy downpours now hit Bukidnon, the hinterland of Cagayan de Oro. The rivers, especially the Cagayan river, are very high. They bring big masses of water down to the lowlands. Friends in Cagayan de Oro broadcasted a video on facebook some minutes ago. The situation in the city almost looks as last week. 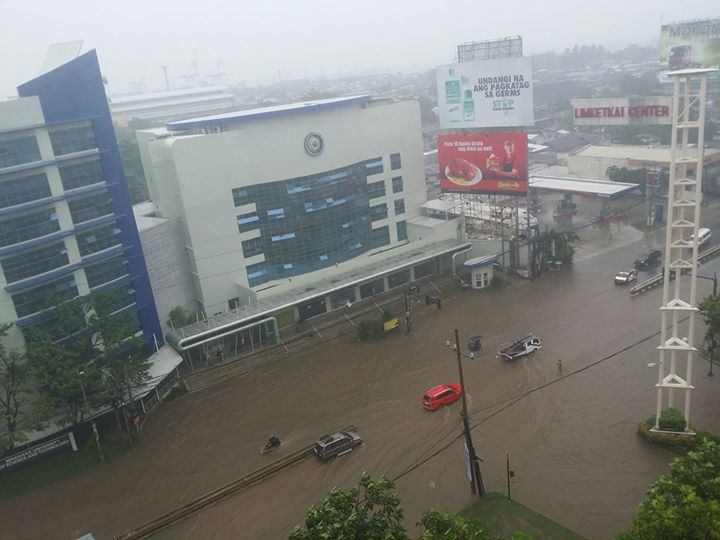 Camiguin is OK, but at least one barrio is flooded. As promised in our last update, we took the risk and went to the market. Please find below some of our impressions. 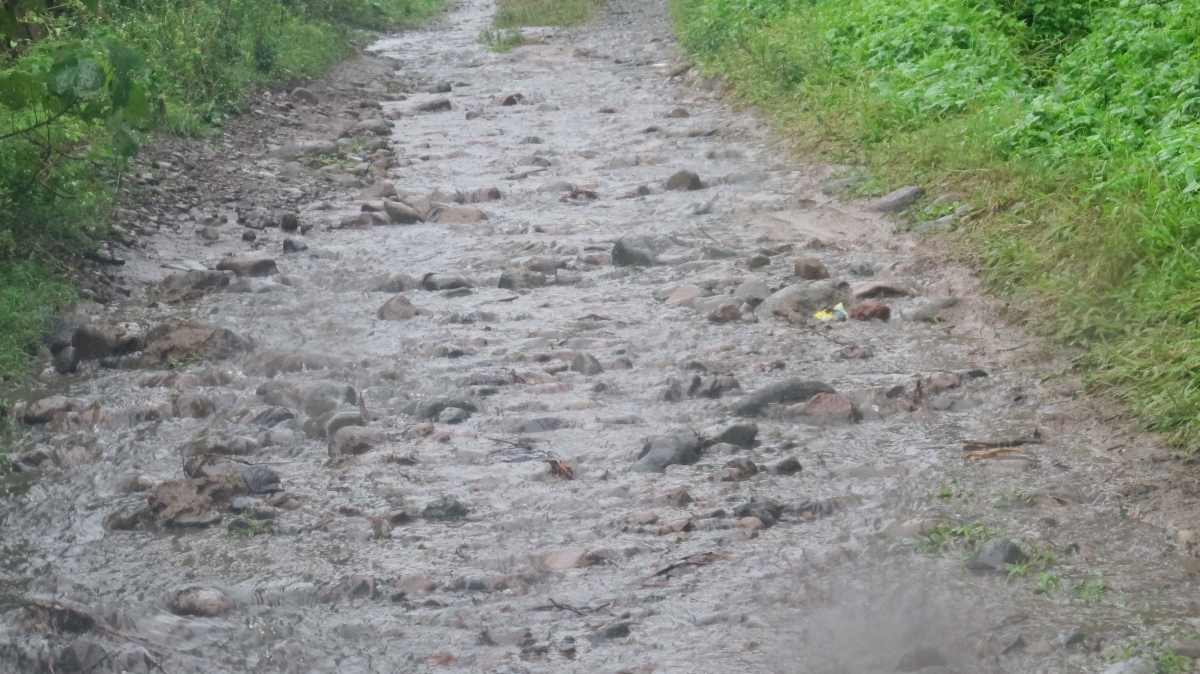 This isn’t a rill, this is our access road to the national highway. Now it’s more calm. This morning we could hear the boulders rolling. 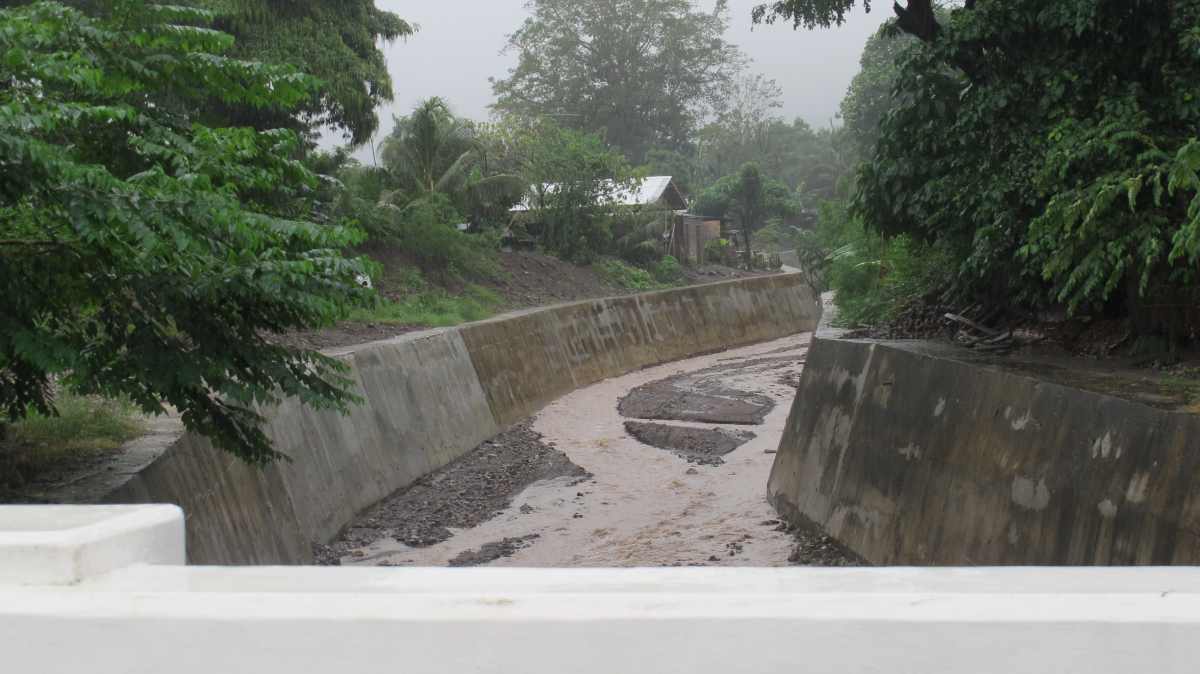 The recently completed flood prevention seems to work. Below is a photo of the same place (other perspective) from February 1, 2011. 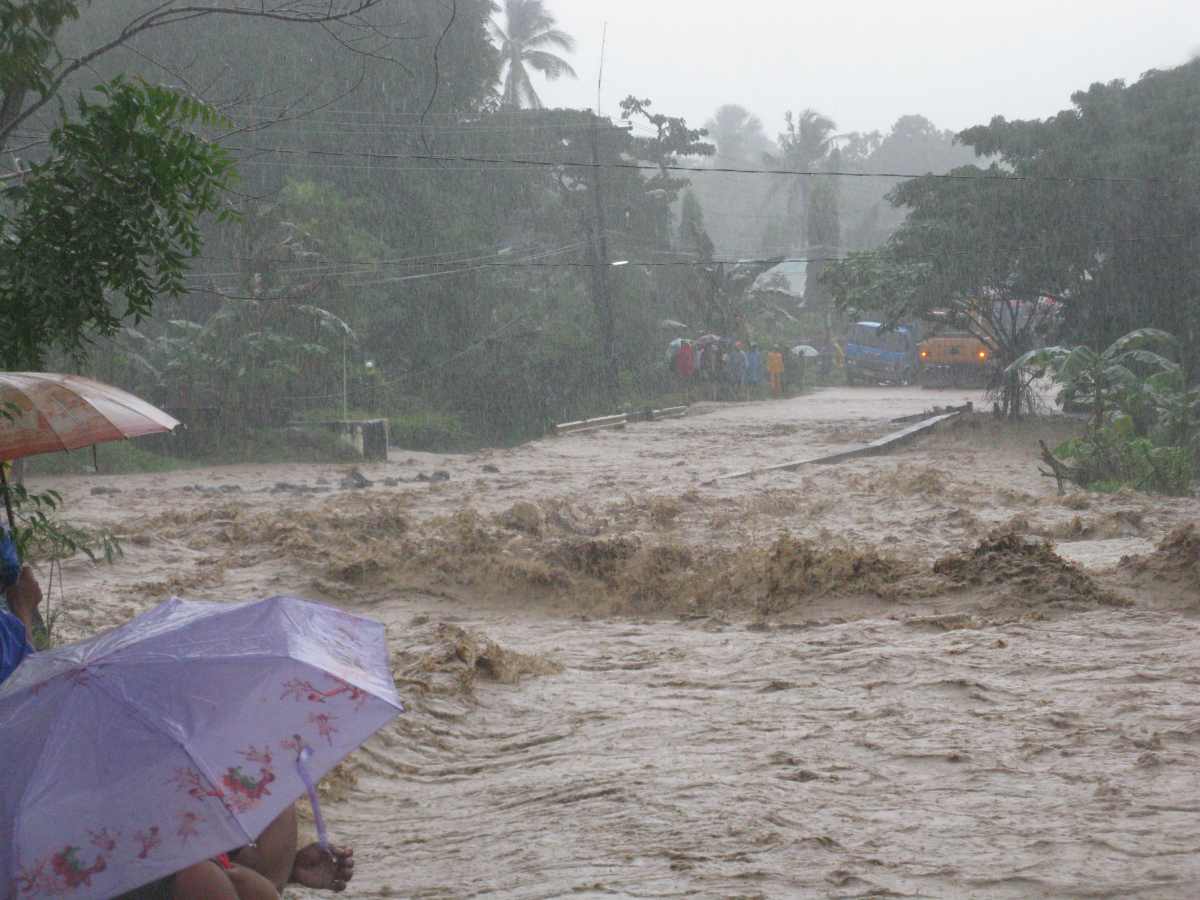 Also the second engineering work still keeps. It looks a bit more fragile and mud, sand and rocks had accumulated during the last rainy weeks. 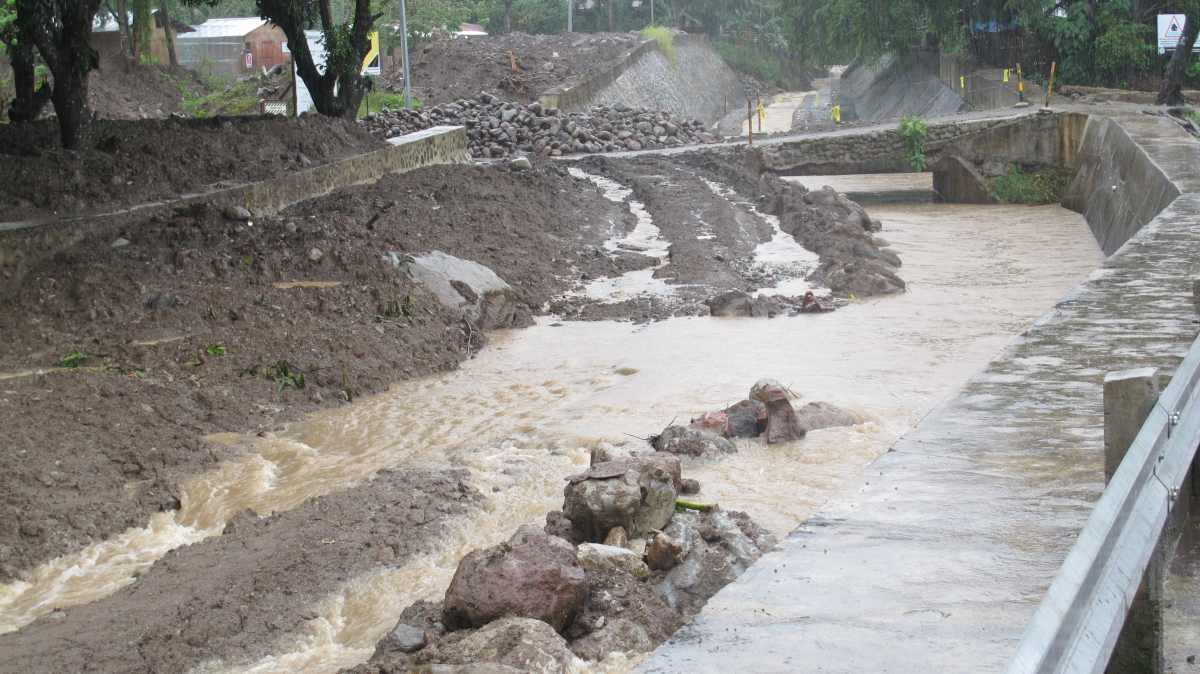 We hope the waters won’t raise anymore. Otherwise all this mud will be swept towards the airport’s runway (see below). Six years ago it looked like this: 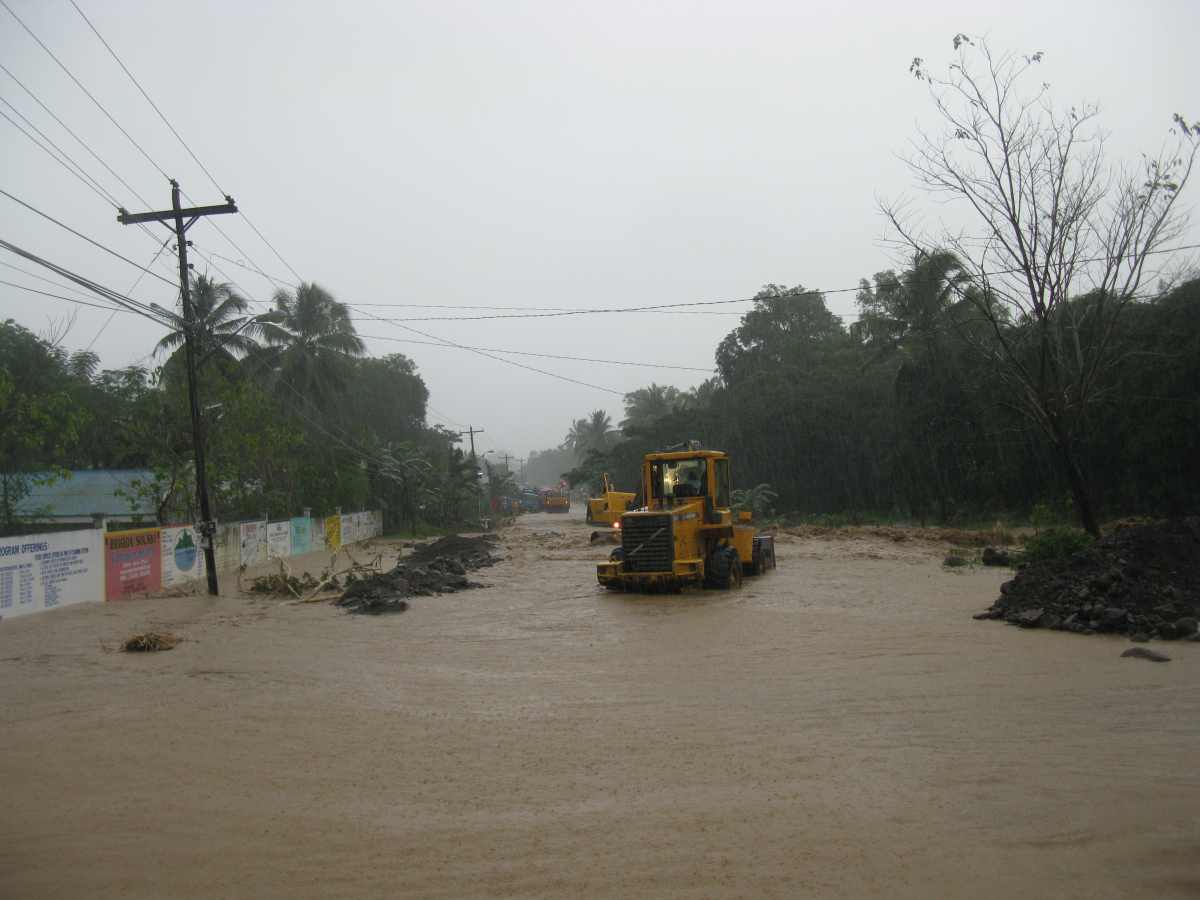 This is the highway on February 01, 2011. People wanting to go to Mambajao had to cross over the airport’s runway. 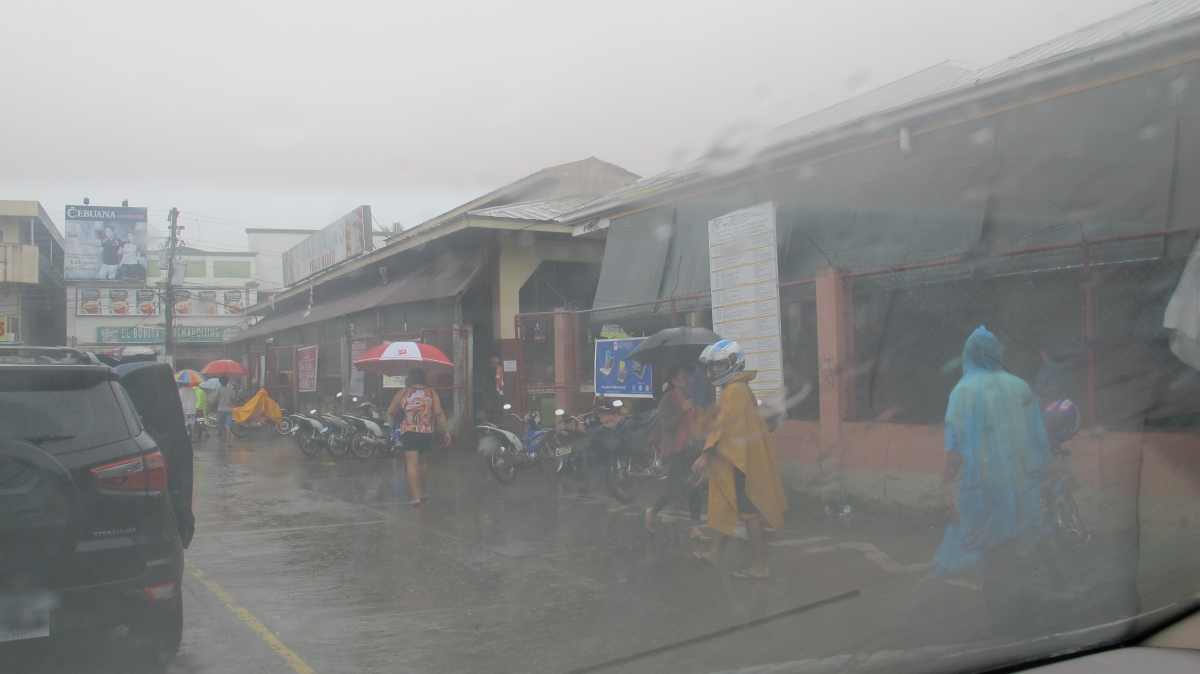 The wet market in Mambajao this afternoon around 3 p.m. The market had been really wet, but compared with 2011, it was rather dry. 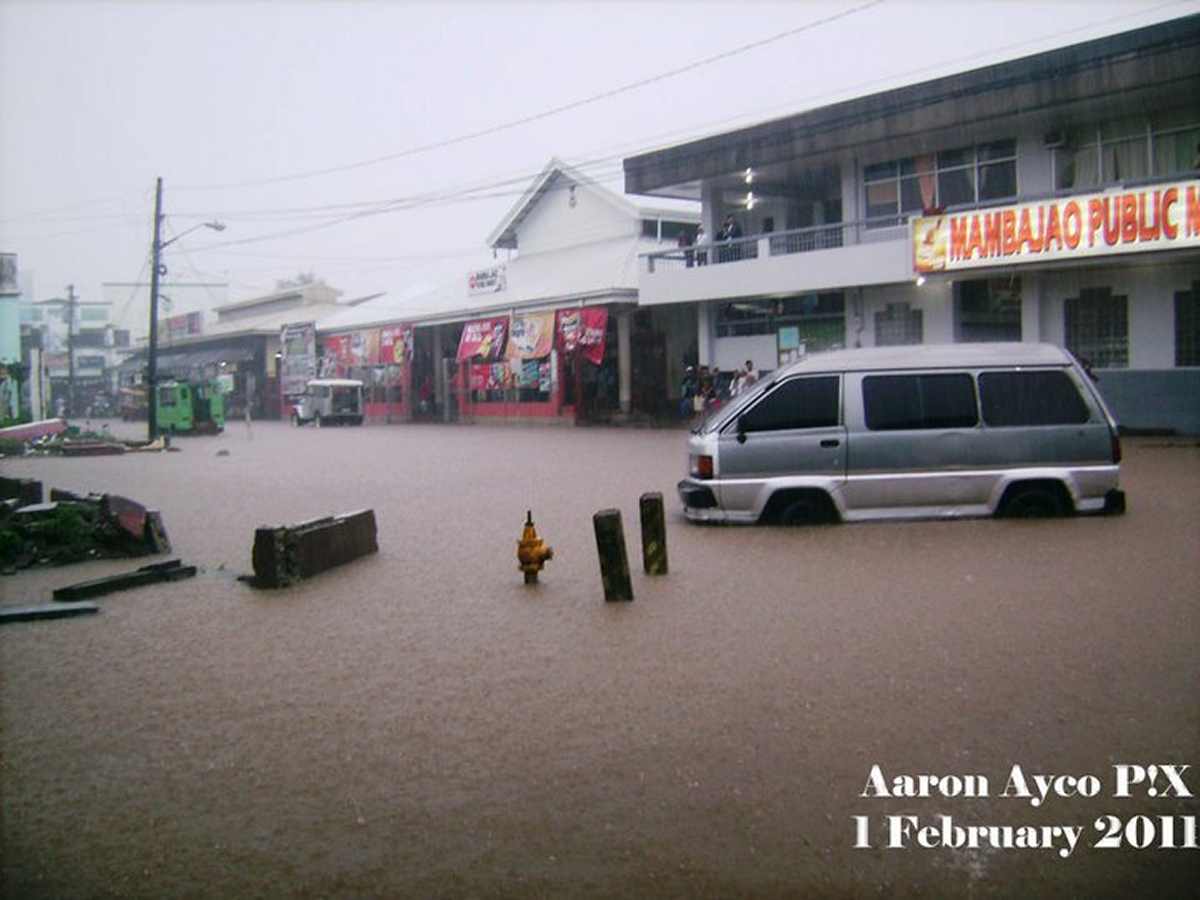 The only ones who suffer again from the floods are the people in barrio Tapon. Officially there should be no more huts and houses. Early in 2014 all housings in this barrio had been declared illegal and had been demolished. Now the new settlers live under plastic tarpaulins with bamboo posts and amakan walls. 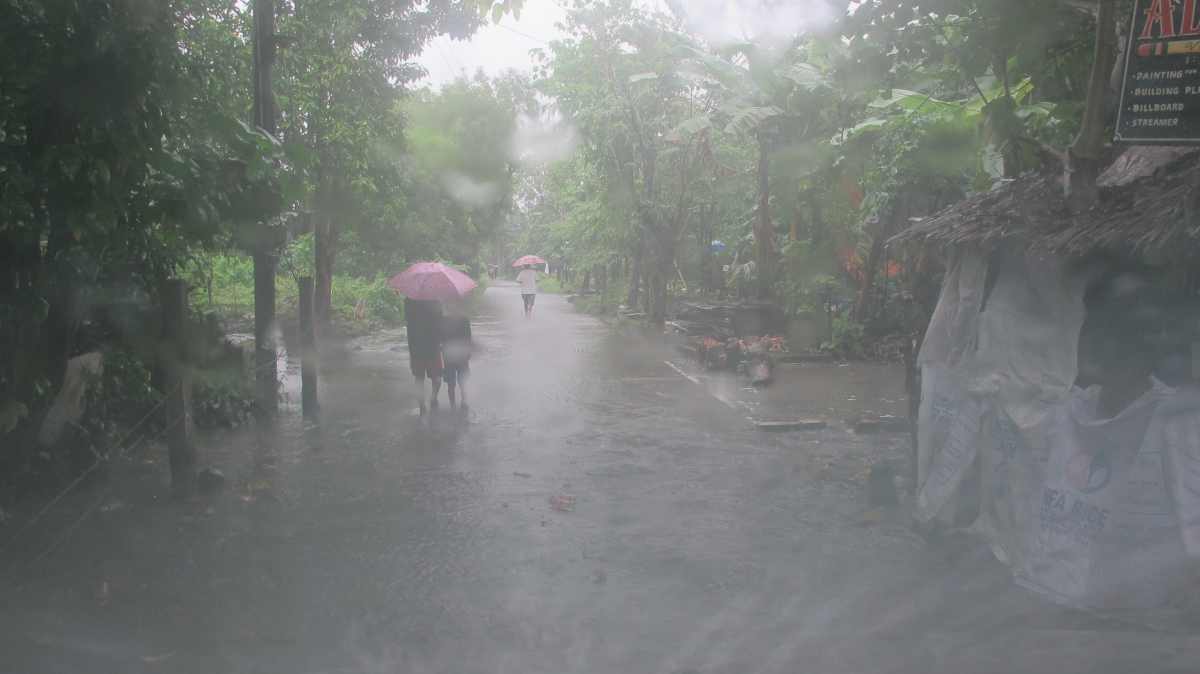 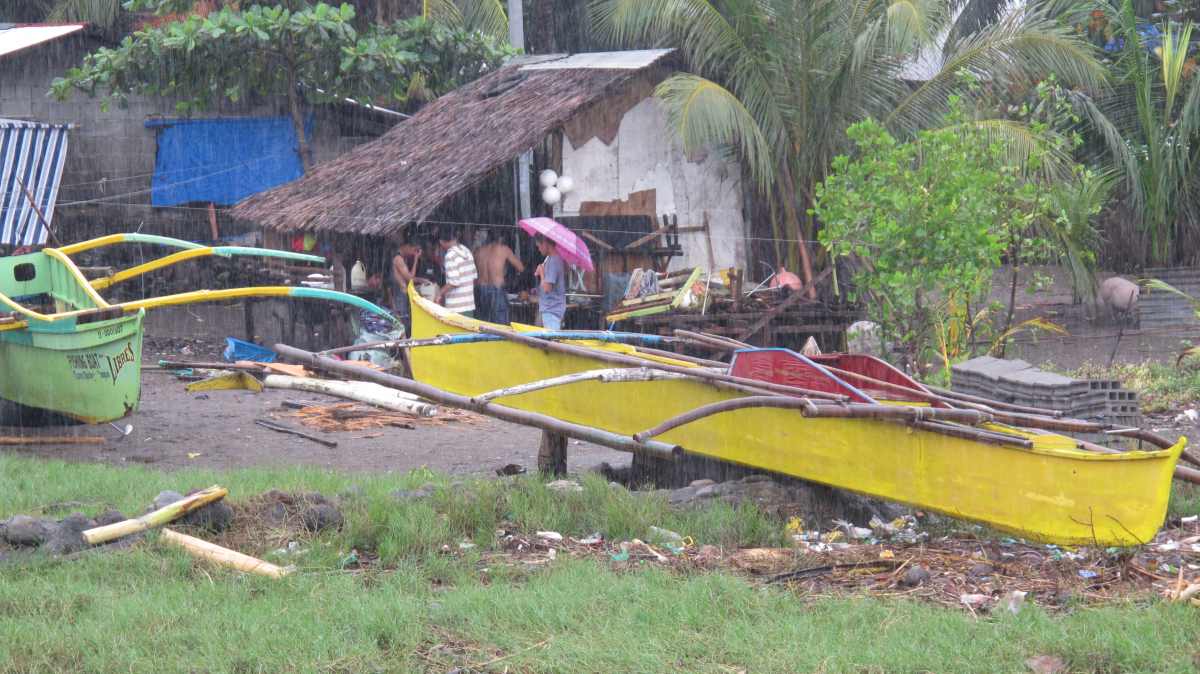 The runway of Camiguin’s airport looks much better than 6 years ago. Although we do not expect the DG 6690 flight tomorrow morning. [Update:] DG 6690 has landed at 06:18 this morning. There is still too much water, the runway is too wet (and still very short) and the cloud ceiling is too low. Expect to stay another day on Camiguin island or take the detour either by Cagayan de Oro (CGY) or Butuan (BXU). At least, the sea is rather calm. 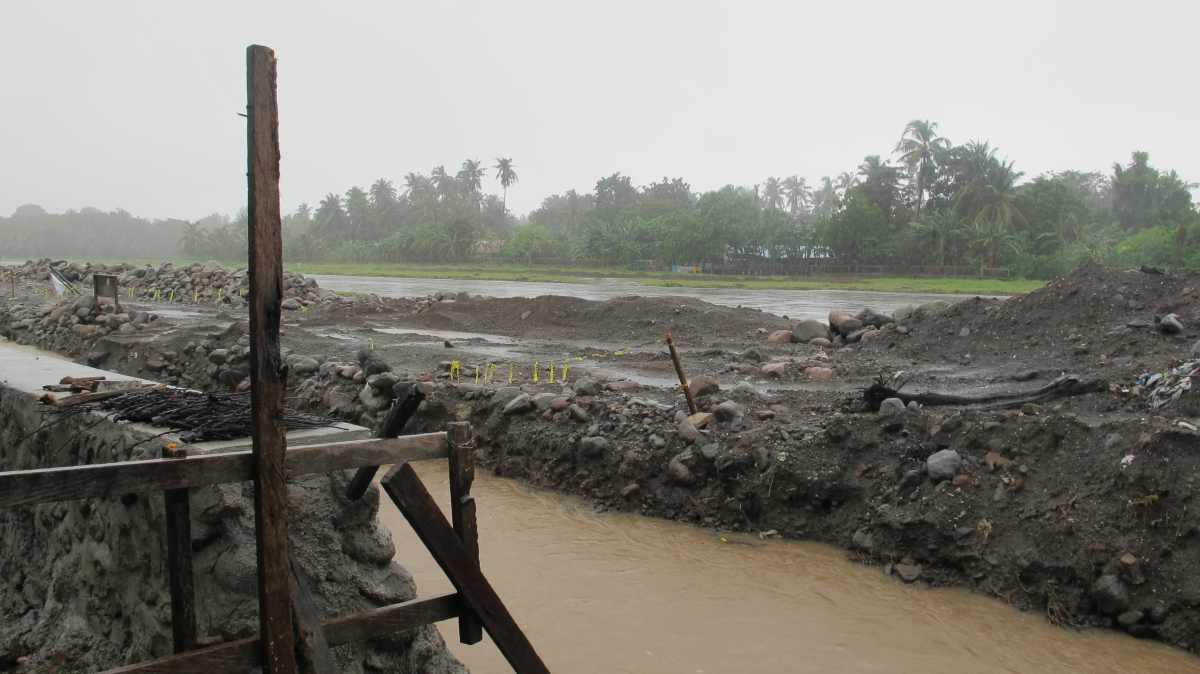 The situation 6 years ago had been more dramatic … 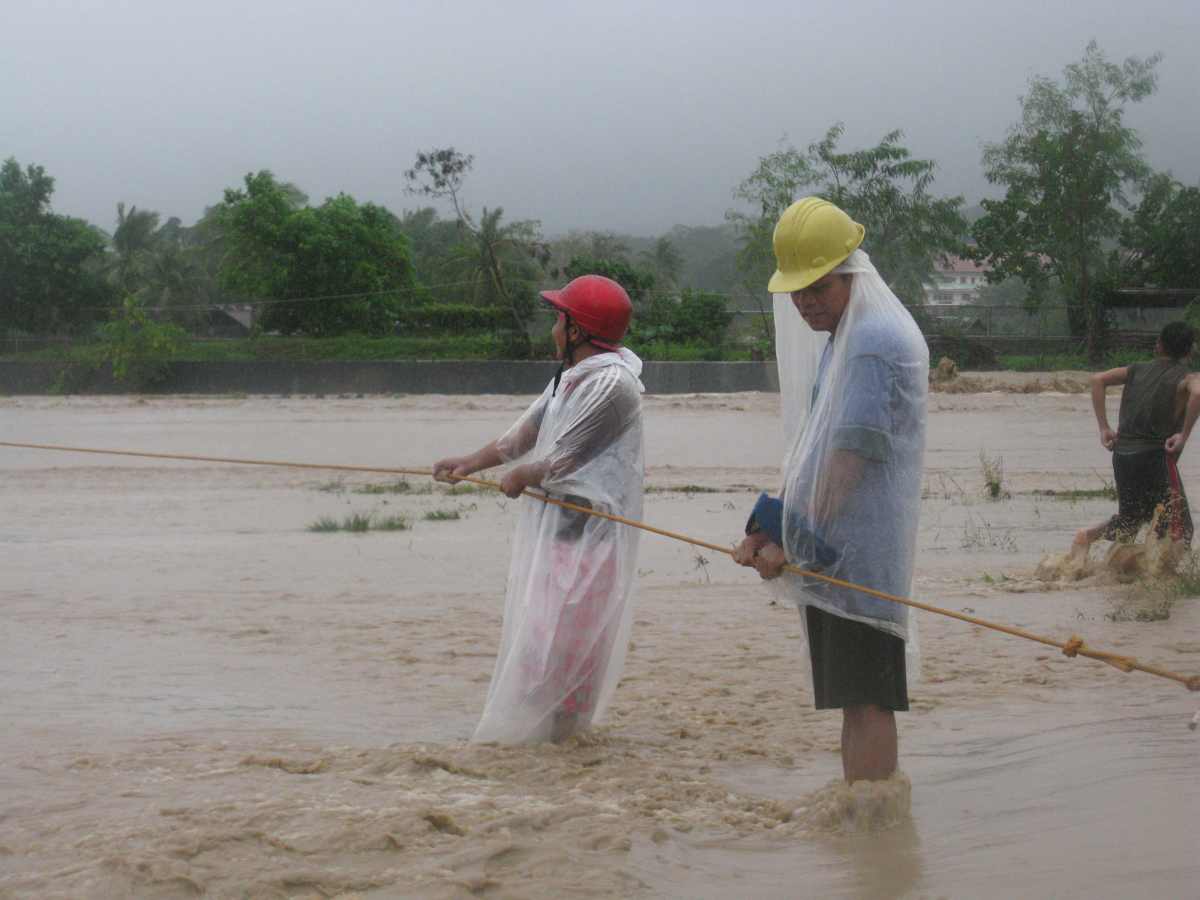 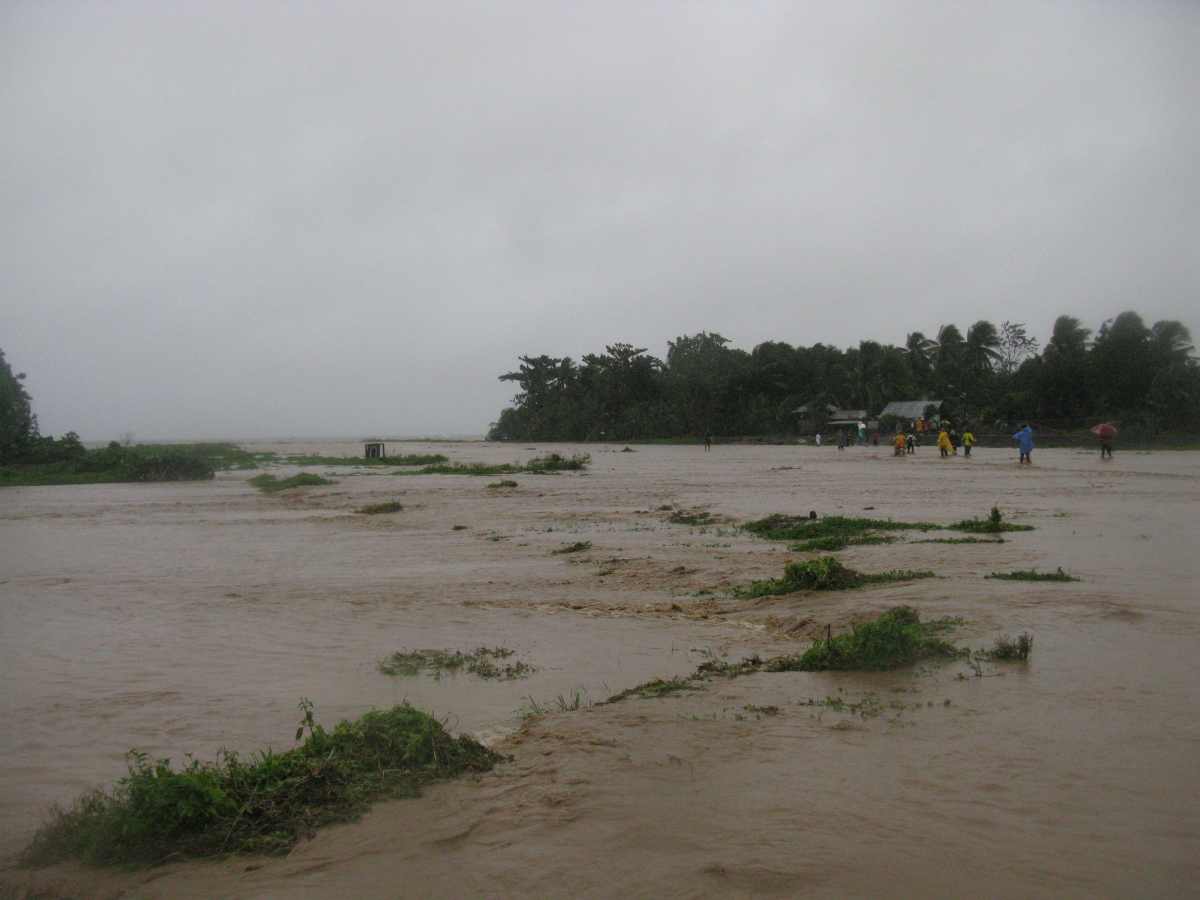 Yes, this is the runway. Helping hands put a rope over the flooded runway and helped people to cross. This had been during 2 or 3 days the only access to Mambajao for people living more northwest of Camiguin’s capital. We survived… 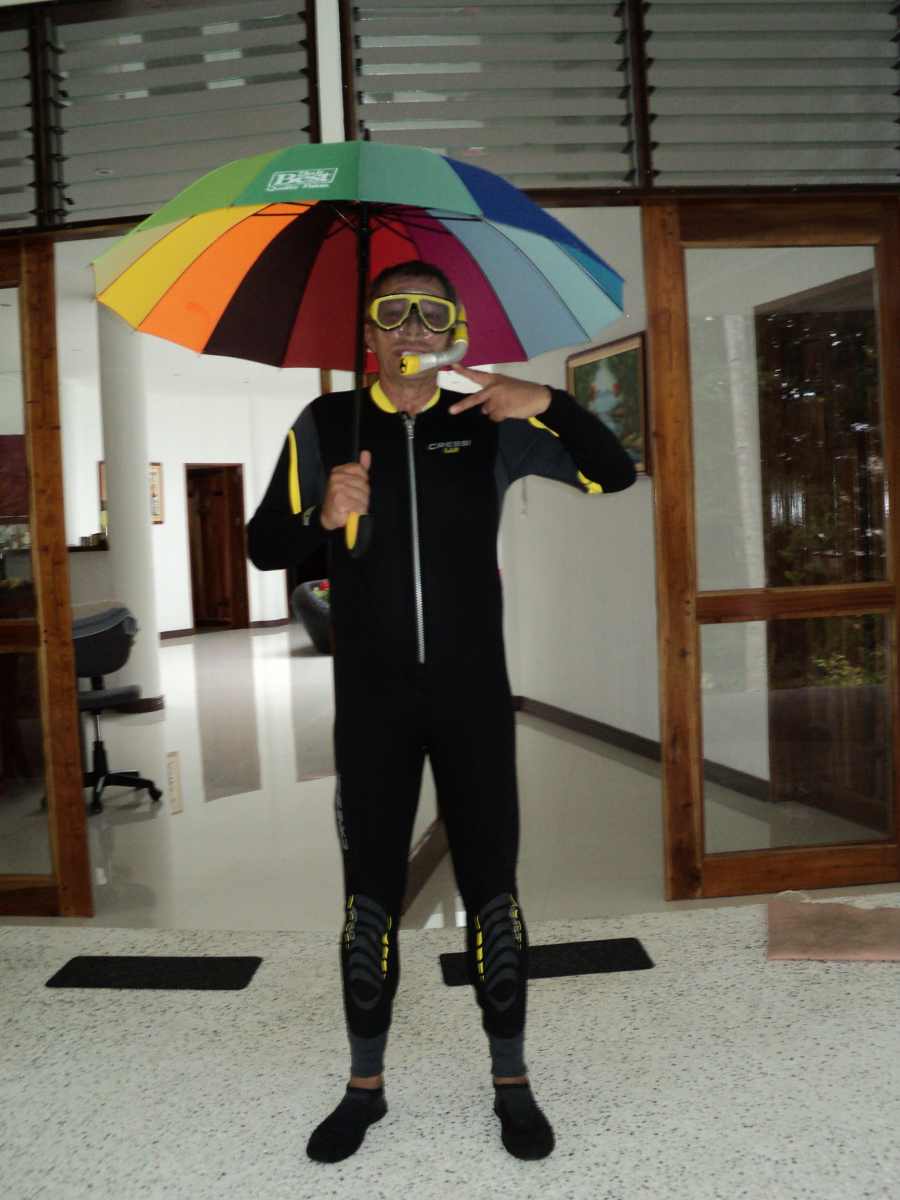 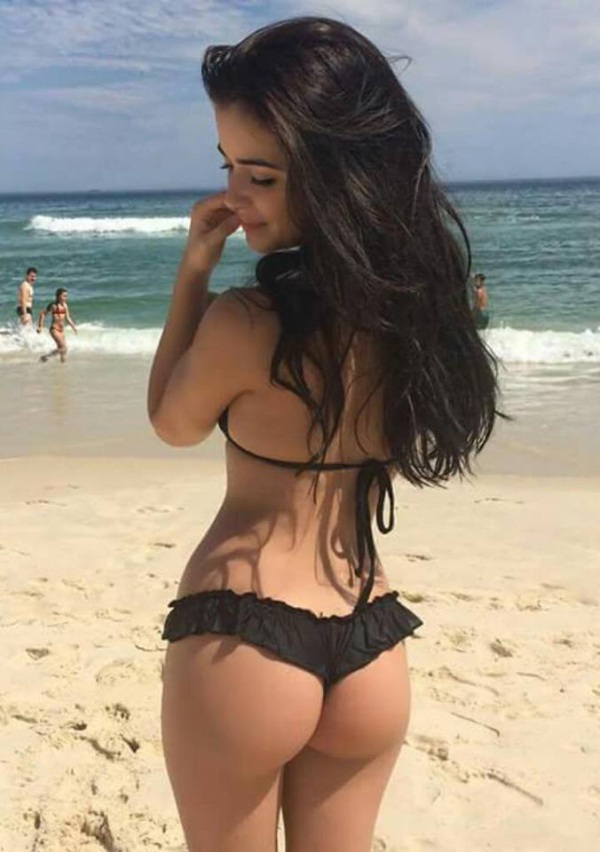