‘ONE DAY ONE BAY’ 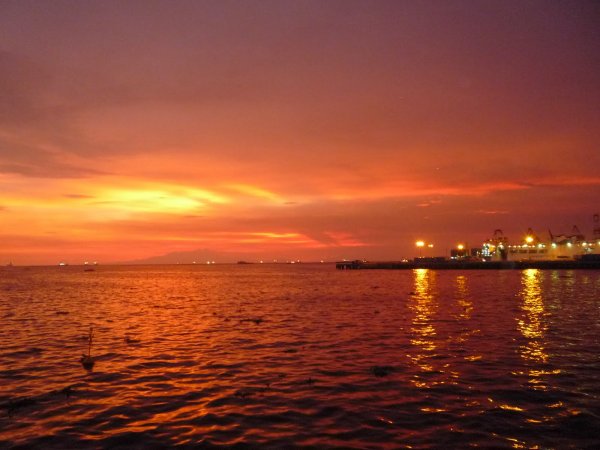 The ‘ONE DAY ONE BAY’ campaign of the Department of the Interior and Local Government (DILG) that will launch on Nov. 26 a massive cleanup drive around Metro Manila.

This is the Manila Bay, we dream of:

and this is the real Manila Bay: 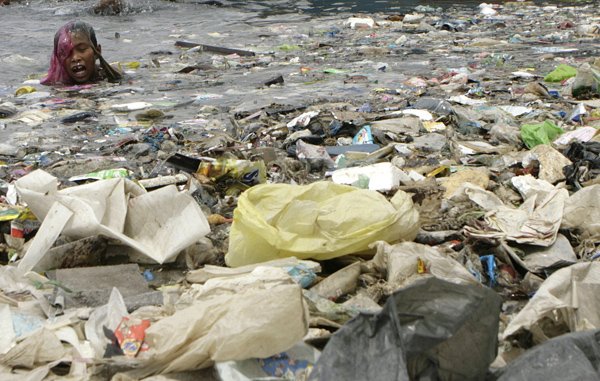 The target of the campaign is to reduce pollution in the bay and river systems connected to it by half and increase vegetation by 25 percent within four years. From 6 AM to 12 NN on next Saturday, some 10,000 students, employees and volunteers will roll up their sleeves and wade into the dirty waters of the Manila Bay, as well as sections of rivers and creeks that drain into it, to jump start the clean up drive. The 16 other cities and towns in Metro Manila will hold their own cleanup operations in waterways connected to the Manila Bay, including the Pasig River.

It should take not just “one day” but a daily operation, or at the very least once a month activity, in order to see significant progress in the Manila Bay rehabilitation effort.
But too many Filipinos do not realize the inter-jurisdictional effect of their indifference to nature. The people of Metro Manila all share the same waters, thus, they all are subjected to the hazards that flow with it.