Earthquakes in Southern Mindanao – a Look in the Underground

The Earthquakes in Southern Mindanao do shake now for months. This morning I read an extremely interesting article: “Four large quakes in two months jolt southern Philippines“. If you have a bit scientific reading knowledge I recommend to read the original article. For all the others I try to simplify the content. But the owner of the original content is Alka Tripathy-Lang, Ph.D.

I also add some information from our own volcano database and our our yearly earthquake databases. 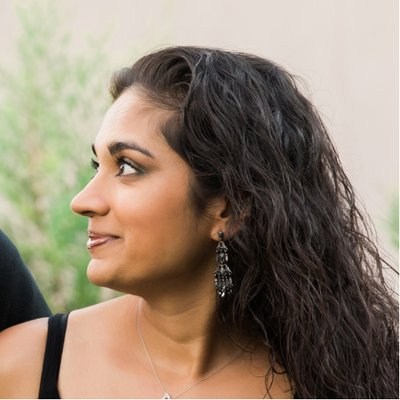 Dr. Alka Tripathy-Lang starts her article with a short look back on the Mount Pinatubo Eruption in 1991. Until March 1991 Mount Pinatubo was an inactive volcano that did not erupt for 500 years. But in spring 1991 the underground around Mount Pinatubo started to shake. As activity increased, PHIVOLCS began to evacuate the local population.
On the afternoon of June 15, 1991, Mount Pinatubo unleashed the second-largest volcanic eruption of the 20th century. Tens of thousands of lives were saved, and the actions of PHIVOLCS in conjunction with the USGS have been heralded as an example of successful volcanic forecasting (Tayag et al., 1996).

So, earthquake swarms around a volcano can be a sign for volcanic activity. Dr. Alka Tripathy-Lang writes: On October 16, 2019, a magnitude-6.4 earthquake rocked the southern Philippine island of Mindanao, causing landslides and collapsing buildings in the immediate region, according to PHIVOLCS. On October 29, a M 6.6 earthquake struck only 25 kilometers to the northeast. Two days later, a third large earthquake, this one M 6.5, struck about 10 kilometers to the northeast of the second, with both later events wreaking havoc on an already reeling local population.
And the quakes continue day by day. In 2019 we counted an average 32 quakes per day all over the Philippines. On December 15, 2019, we encountered another magnitude-6.9 earthquake in Matanao 5 km east of Digos City.

The October 31, 2019 M 6.5 earthquake triggered the curiosity of US volcanologists because of its high level of multi-planar behavior. And again the December 15, 2019 M 6.9 quake showed such a strange behavior. Before we check the link between earthquakes and volcanic activity, let’s have a look at the earthquake maps from 2018 and 2019. If you want to enlarge, just click on the maps.

Gavin Hayes, a research geophysicist at USGS notes that “While large [multi-planar] components in volcanic earthquakes are possible … very large volcanic earthquakes are rare.”
And Jackie Caplan-Auerbach, a seismologist at Western Washington University who studies seismic signals associated with volcanoes and landslides, agrees. “It’s not unheard of that volcanoes will have larger events that are off to the side. [But] a bunch of tiny earthquakes is more alarming than a few big ones, and there’s not a clear link between tectonic earthquakes and volcanic eruptions,” she says.

In other words, large earthquakes are usually tectonic, and when looking for seismic indicators of volcanic activity, small earthquakes below a volcano are more important than nearby big ones.

Looking at the right map above we see a really big bunch of weak earthquakes!

Tiny Temblors under a Quiescent Volcano

Temblor is another word for earthquakes. According to PHIVOLCS, the nearest active volcanoes to these earthquakes are Matutum Volcano (~46 kilometers away) and Parker Volcano (~76 kilometers away). Both are to the southwest, in the opposite direction of the propagation of the quakes. However, Ross Stein, geophysicist and CEO of Temblor, notes that these earthquakes “seem to be propagating toward volcanoes Mount Apo and Mount Talomo.”

Stein says that because the volcanoes are about 15 kilometers northwest of the third, “peculiar” earthquake, “I would not expect seismicity there to be tectonic aftershocks, but, instead, events related to the volcano that were stimulated by the quake.” And indeed, Stein and Temblor scientist Geoffrey Ely found just that in the data they analysed.

Peggy Hellweg, a seismologist at the Berkeley Seismology Lab who has experience with volcano-tectonic earthquakes, says, “the nearby magnitude 6.5 triggered some unrest at the volcano, based on seismicity under it starting at that time. Whether it will erupt or not is a completely different question.”

The December earthquake may come as no surprise to those who live in the Philippines. However, for earthquake scientist Wendy Bohon, four earthquakes between M 6.4-6.8, though not unprecedented, is unusual. She says “I’d be interested to see if that’s typical behavior of those fault systems, or if we have records far enough back to determine that.” Using the IRIS Earthquake Browser, which plots earthquakes recorded by the Global Seismographic Network and located by the USGS since 1970, she notes that these four M 6.4-6.8 quakes are the only large events in the region southwest of Davao City in the USGS catalog.

After the first three earthquakes, PHIVOLCS increased its monitoring efforts near Matutum and Parker, the known inactive volcanoes in the opposite direction. Also, after the October shocks, they sent a quick response team. In addition to assessing damage, they established portable seismic stations near the earthquake epicenters, which included an additional station on Mount Apo. 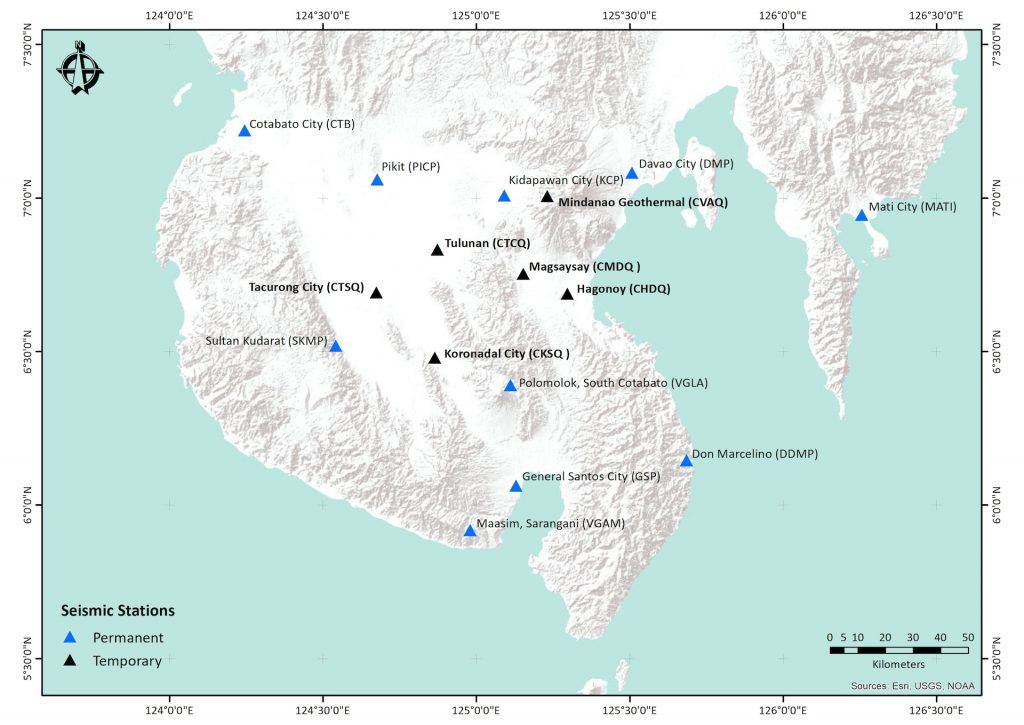 Earthquakes in Southern Mindanao – There is something!

Jackie Caplan-Auerbach says that the earthquakes progressing toward Mount Apo are intriguing, and the question of whether there is any indication of volcanic unrest is a reasonable one. However, she says, “there’s no historic record of these volcanoes doing anything. That’s the challenge.”

Perhaps these volcanoes are simply tossing and turning in their otherwise deep sleep. As yet, scientists do not have any indicators that an eruption is imminent from any of the volcanoes mentioned here. Yet, Ross Stein says, “there’s a lot of strange things here, and it’s something.”

Living just 8 kilometers from the crater of Mount Hibok-Hibok on Camiguin island, I am very thankful for PHIVOLC’s work. The ladies and gentlemen volcanologists do have an eye on the most menacing volcanoes here in the Philippines. I send a big “MARAMING SALAMAT PO” to Renato Solidum and his crew.
I also would like to express my gratefulness to Dr. Alka Tripathy-Lang for her outstanding article.

I must admit that I needed several hours of re-reading Dr. Alka Tripathy-Lang’s article to understand its full impact. The expression [multi-planar components]  created some headache. My espresso machine did some over-time. Thanks to the monks up in Bukidnon.