Dengue Outbreak – Protect Yourself – Nobody Protects You 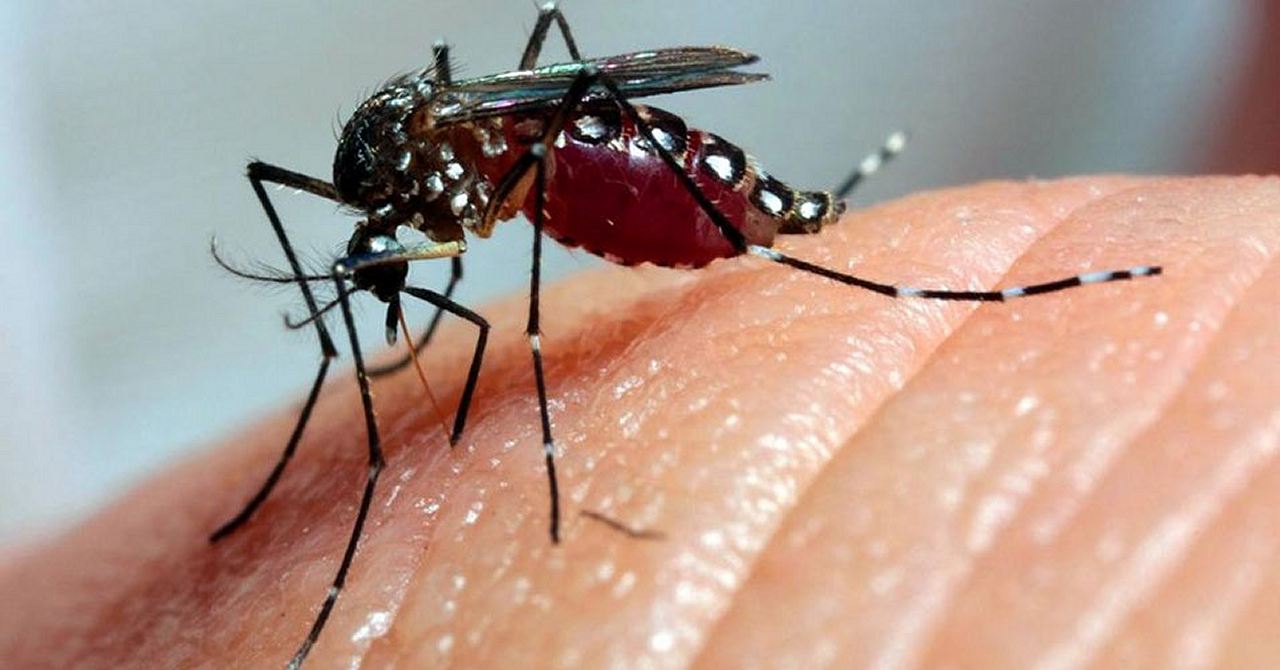 From SunStar Cebu – The Department of Health has recommended the declaration of a dengue outbreak in nine local government units in Central Visayas after recorded cases exceeded the epidemic threshold.

Dr. Ronald Jarvik Buscato, dengue program coordinator of the Department of Health (DOH) 7, said they recommended the declaration of a dengue outbreak to the local government units of Lapu-Lapu City and Sibonga town in Cebu province; the town of Lazi in Siquijor; and Tagbilaran City, Loon, Trinidad, Cortes, Clarin and Dauis in Bohol province.

The Big Five in the Philippines

Everybody knows the “Big Five” of South Africa: elephant, rhinoceros, buffalo, lion and leopard. They are big and they can be dangerous, but only if you approach them too close.

The Philippines’ “Big Five” are small, very small: Malaria, Dengue, Cholera, Typhoid and Hepatitis. They are microscopic and they approach you unseen and unheard, but they can hit you dangerously. For more information see here.

The responsible for the Dengue Outbreak

Aedes aegypti, the principal mosquito vector of dengue viruses is an insect closely associated with humans and their dwellings. People not only provide the mosquitoes with blood meals but also water-holding containers in and around the home needed to complete their development.

It is very difficult to control or eliminate Aedes aegypti  mosquitoes because they have adaptations to the environment that make them highly resilient, or with the ability to rapidly bounce back to initial numbers after disturbances resulting from natural phenomena (e.g., droughts) or human interventions (e.g., control measures). One such adaptation is the ability of the eggs to withstand desiccation (drying) and to survive without water for several months on the inner walls of containers.

IMPORTANT: The Aedes aegypti mosquito is a day active insect. While other mosquitoes attack you in the evening and during night, Aedes aegypti sucks your blood all over the day and infects you with dengue viruses.

How to protect yourself

If you have money, it is rather easy. Buy a insect repellent and apply it at least 3 to 4 times a day. The very best insect repellent, I use it now for over 12 years is “Anti Brumm” produced in Switzerland. I personally tested in Africa and South-East Asia. It protects you during 8 hours. Unfortunately it is not easily available in the Philippines. But you can order it over Amazon. I do not recommend Amazon. Their supplier says: “We are a stationary and online pharmacy since 2199“. Next year maybe …

Local people buy Off!, if they can afford it. My own experience learned me that Off! protects between 4 and 6 hours. Off is creamy and is good for your skin. But after 4 hours, I recommend to apply again.

Another solution is mechanical. Have a mosquito net around you. In the night it’s no problem, but going to the beach would be difficult.

I apply Anti Brumm 3 times a day. In the night we have mosquito-nets on all our windows. And sometimes we spray again.

And if I am caught by Dengue

Check yourself. The WHO (World Health Organization) describes the symptoms as these:

Dengue causes flu-like symptoms and lasts for 2-7 days. Dengue fever usually occurs after an incubation period of 4-10 days after the bite of the infected mosquito.

High Fever (40°C/ 104°F) is usually accompanied by at least two of the following symptoms:

When developing into severe dengue, the critical phase takes place around 3-7 days after the first sign of illness. Temperature will decrease; this does NOT mean the person is necessarily recovering. On the other hand, special attention needs to be given to these warning signs as it could lead to severe dengue:

The WHO recommends:
When severe dengue is suspected, the person should be rushed to the emergency room or to the closest health care provider.
Don’t think of this:

rather think of this:

But you can help yourself or have somebody near to you to help you.

Read the initial sentence of Dr. Ronald Jarvik Buscato, dengue program coordinator of the Department of Health (DOH) 7:
“They recommended the declaration of a dengue outbreak to the local government units.”

This is Pilipino Kultura! When it is here, they recommend. Recommend what? A declaration!

Buy Off! for them. Tell them to protect their kids and protect themselves. And control them. Off! is more expensive than Tanduay…