The full text is here. This announcement contained a list of 12 return and 2 one way flights from/to Clark. In our article we doubted whether this new hub would be successful. Some readers, especially those from Pampagna, opposed to our article. They said that they would welcome flight connections from Clark to other places in the Philippines. We perfectly understand these people because here in Camiguin we also would like to have at least two flights per day.

Last Tuesday, December 13, Philippine Airlines (PAL) and Clark International Airport Corporation (CIAC) signed a memorandum of agreement (MoA) specifying the commitments of both entities in line with the carrier’s domestic and international flights to be operated from the Pampanga hub.  The content of the MoA in short: 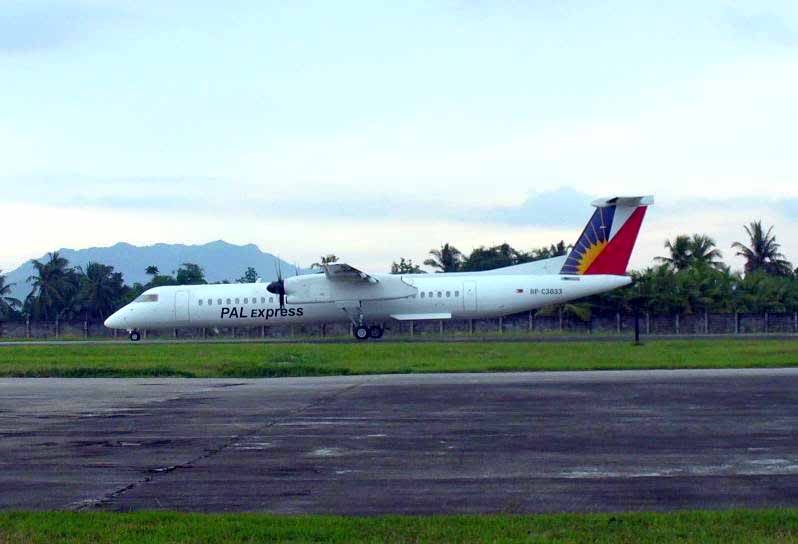 We tried to follow this inaugural flight on FlightRadar24.com, but we couldn’t see that plane on the radar map. 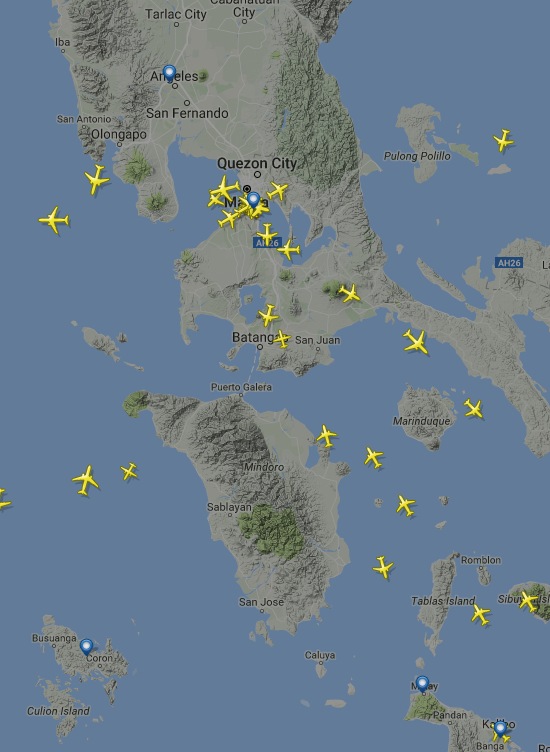 It seems to be a good idea to use a rather small plane (DH4) to start this new route. The new Caticlan/Boracay airport (MPH) can now also accept larger birds. PAL’s optimism is big. During the meeting last Tuesday, they also announced:

Passengers from Singapore, Japan, Korea and Los Angeles may likewise fly directly to Cebu and take the Cebu-Caticlan-Clark service and enjoy Pampanga before traveling by land to Baguio or Laoag up north. They may also connect to regional and international points PAL flies to from the Queen City of the South.

PAL also announced that on January 30 next year, it will begin its four times weekly non-stop flights between Clark and Cebu via PR837/PR838.

We are happy that the fairy tale became true today. At least the beginning is done. And Filipino Time did only strike on the months. Today’s flight seems to be really on-time!