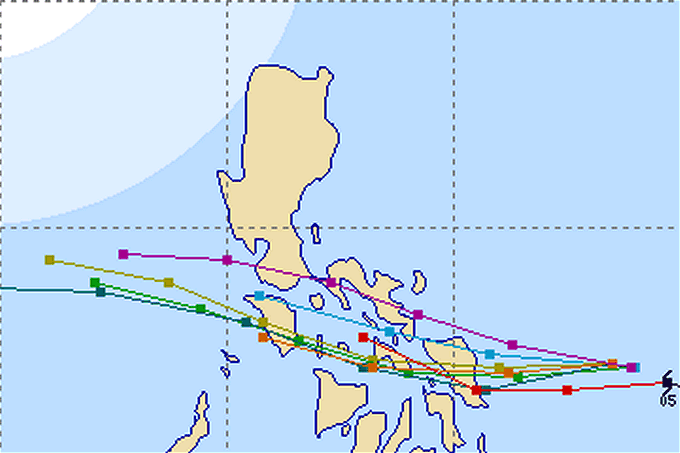 JMA use another scale for cyclone intensity. But VIOLENT translates into Saffir-Simpson Category 5. 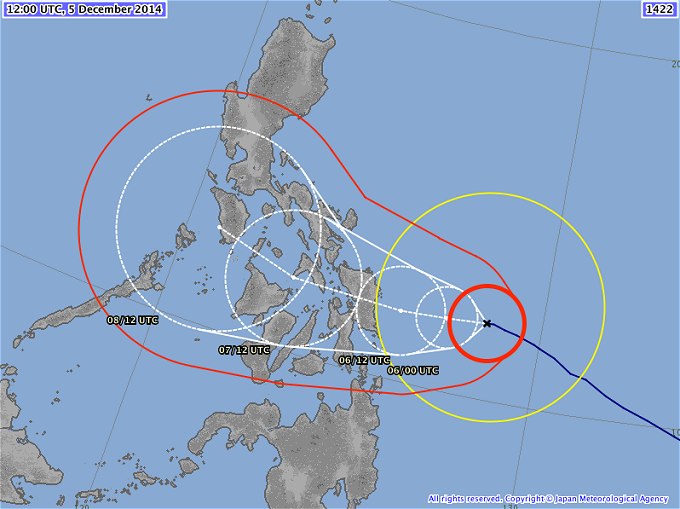 Next update tomorrow morning – with a strong coffee.