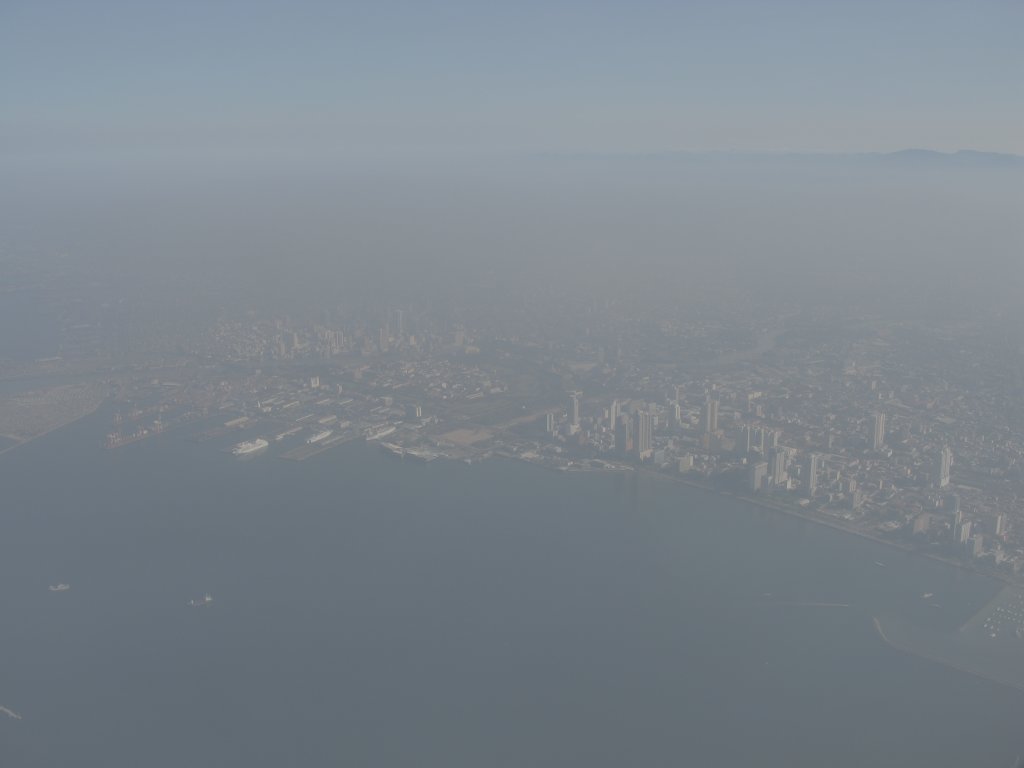 Last night and early this morning Manila had been in a thick fog causing limited visibility and cool weather in the metropolis, and delayed local and domestic flights while grounding light aircraft. 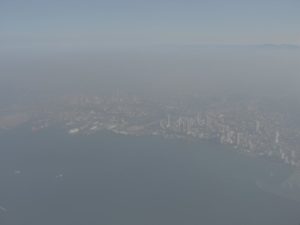 The heavy fog that blanketed the Manila airspace caused the delay in both arrival and departures at the country’s premiere airport.

A total of 79 domestic and international flights were delayed Monday morning as heavy fog covered both runways of the airport from 6 to 11 AM Monday.