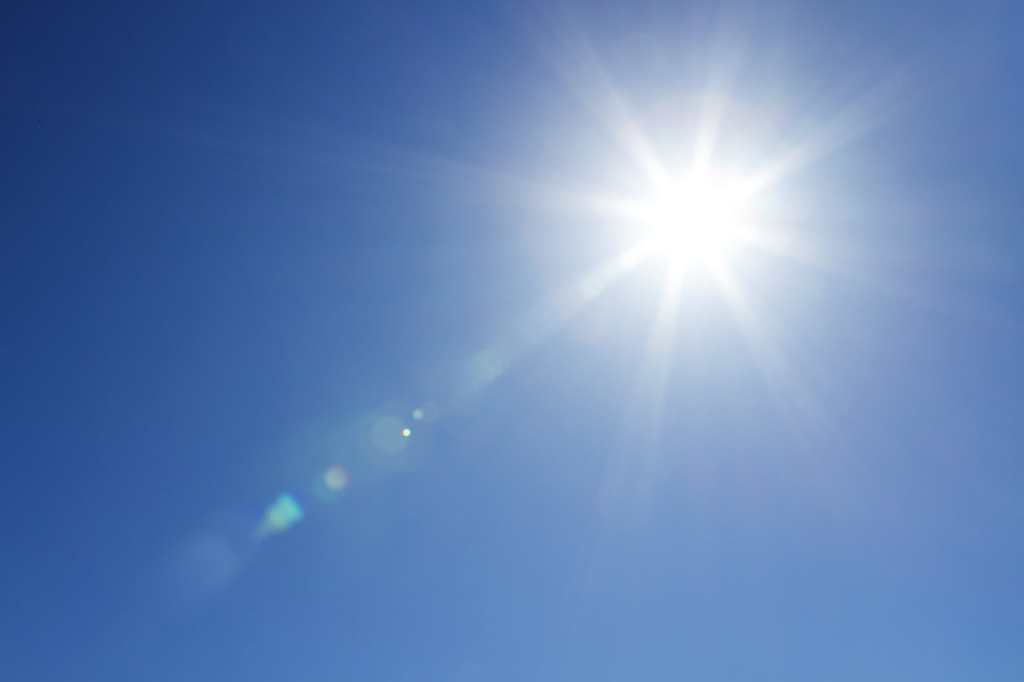 Tropical Depression BAVI/Betty has rapidly weakened into a Tropical Depression (TD) last night as it tracks over an unfavorable atmospheric condition across the easternmost part of the Philippine Sea. It is likely to dissipate into a Low Pressure Area (LPA) within the next 12 to 24 hours. 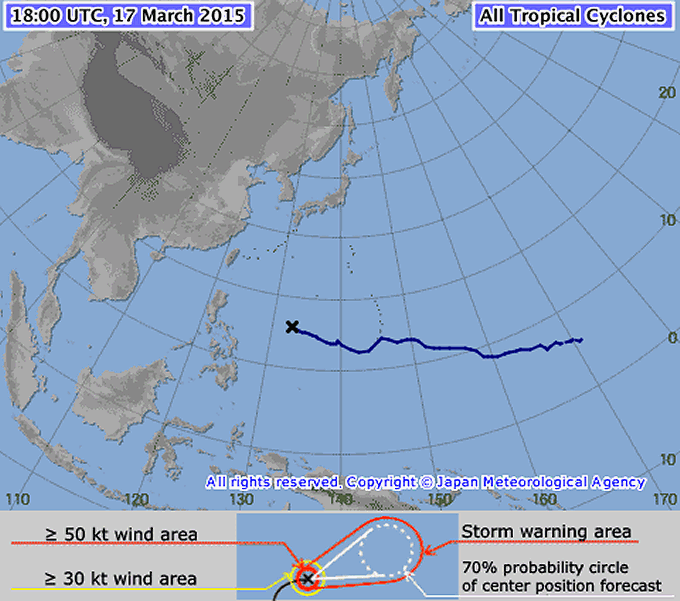 Northern Luzon may encounter some cloudy skies – not more.