How soon is soon? 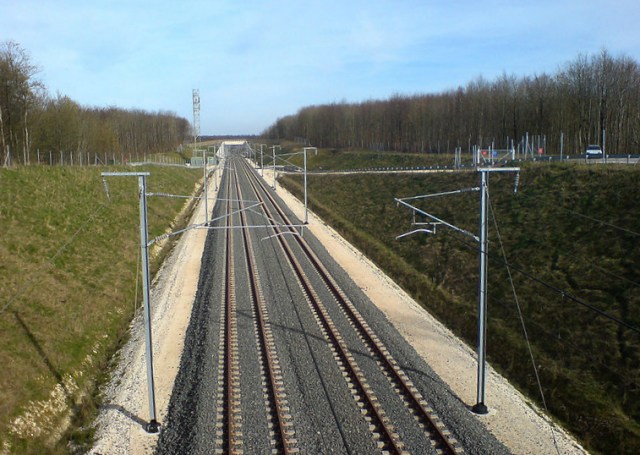 As if Metro Pacific Investments Corporation (MPIC) had read my yesterday’s blog entry they announced that the country will soon have its first bullet train.

The plan for the bullet train is to construct the new railways between the lanes of the North Luzon Expressway (NLEx). Clark International Airport Corp. (CIAC) said the project will be called “Express Airport Trains” which will have at least three stops in Metro Manila. CIAC said that using the proposed trains, it will only take about 45 minutes to transport passengers from Clark to Manila, and vice versa.

But how soon is soon?

Bullet trains also known as ICE, TGV, Shinkansen, and others are high tech trains. Not only the trains are latest technology also the rails, their underground and other infrastructure is on technological top level.

It is a long distance from Manila’s NAIA to Clark’s DMIA – over 100km in a nearly straight line. My humble estimation of construction time is 8 to 10 years. But that’s not all! As the Bicol Express showed last year, even a minor incident can paralyze the whole infrastructure for months or even years. What then?

Operation of such a high-speed railways is another business. Bullet Trains operate at speeds between 250 and 320 km/h and need additional safety than standard trains. There are no road crossings possible either over- or under-pass. Can you imagine this in the Philippines? 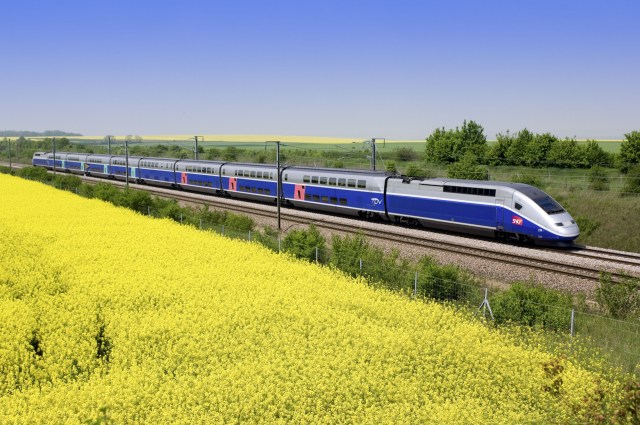 And last but not least such trains need electricity and a lot of money – both things are missing everywhere in the Philippines. Metro Pacific Investments Corporation (MPIC) has expressed its intention to finance the $3-billion Clark-Metro Manila project. This means about 120,000,000,000 Pesos – a big lot of money without a safe return on investment.