I am writing this article with solar power. All over Mindanao long rotational brownouts are making life a bit more difficult. 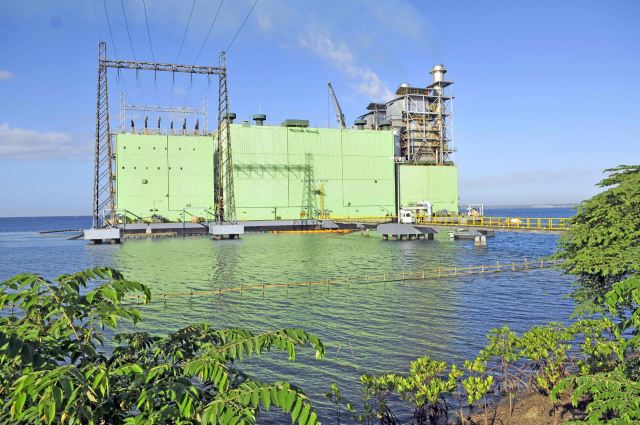 Long daily power interruption in several parts of Mindanao is back again due to a supply shortage.

Before the May midterm elections last year, daily rotational brownouts lasting up to eight hours also affected certain parts of the island due to power generation deficiency.

Last Thursday, a Mindanao-wide power outage lasted for several hours, with the National Grid Corp. of the Philippines (NGCP) saying on Saturday that based on an initial report, the tripping “emanated from the breaker of a switchyard in a power plant.” It did not identify the power plant, however. In a text message, the NGCP also said that an investigation, which is closely monitored by the Department of Energy, is underway to determine the cause of the system-wide shutdown.

The NGCP website on Saturday showed a deficiency of 338 MW in the Mindanao grid, which has a system capacity of 946 MW against a peak demand of 1,284 MW. Electricity companies are implementing anew a daily rotational brownout lasting at least eight hours due to the generation deficiency in the Mindanao grid.

Fortunately our solar panels produce enough energy to charge the batteries and power our computers and our network.

Read also this and this