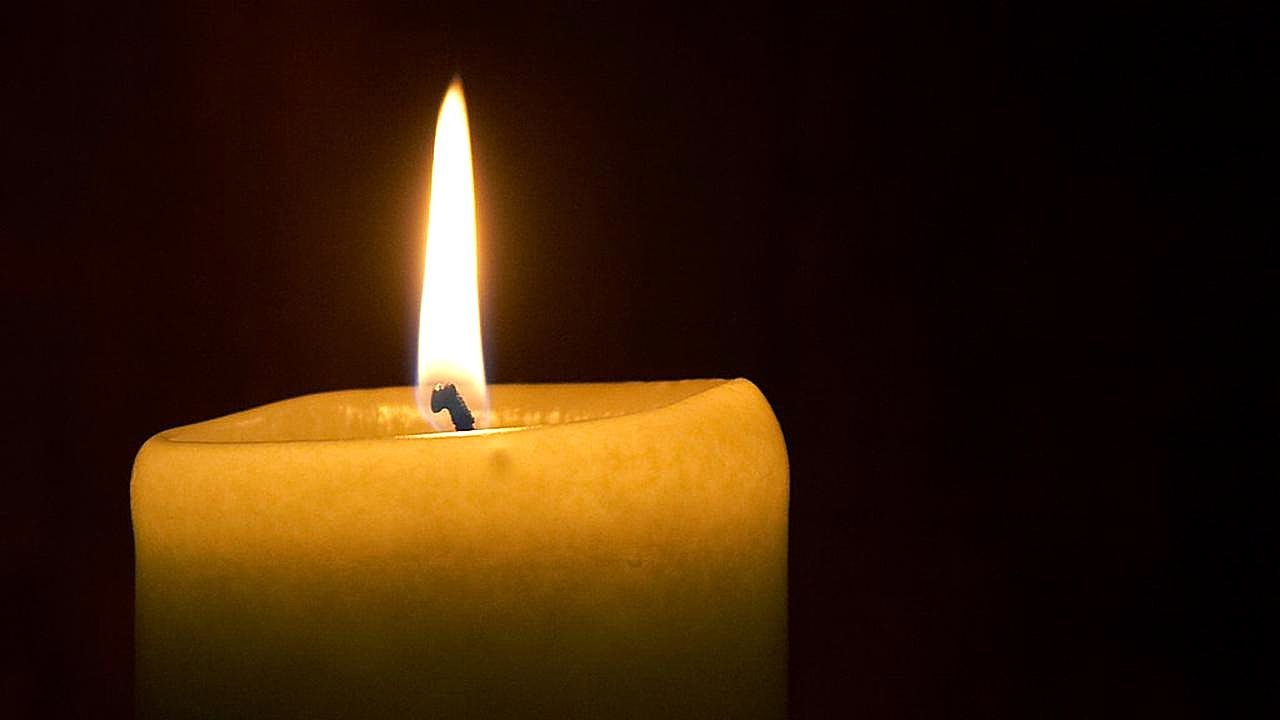 Manila Airport (NAIA) will encounter much more traffic than usual this weekend of Halloween. Airline bookings make us expect some 40’000 passengers this Halloween weekend.

Especially the roads and highways in the red rectangle below will be congested. There is also ongoing work on the NAIA Elevated Expressway which will slow down traffic and jam the roads.

We therefore strongly recommend to add another 1 to 2 hours for travelling to Manila Airport (NAIA).

To make things worse, lots of people living in Metro Manila will move between the Mall of Asia and the cemeteries. Especially the Manila North and the Manila South Cemeteries will be crowded. These people will have to share the roads with passengers from and to Manila Airport (NAIA).

A special traffic plan for Manila Airport could bring a bit relief:

Good luck on this All Saints Day! 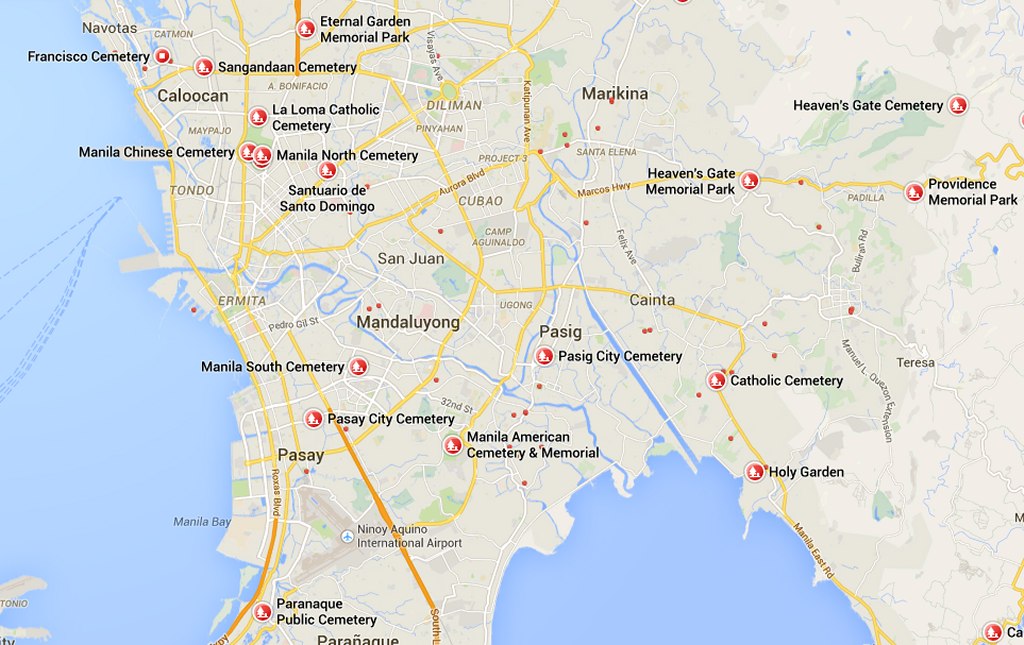