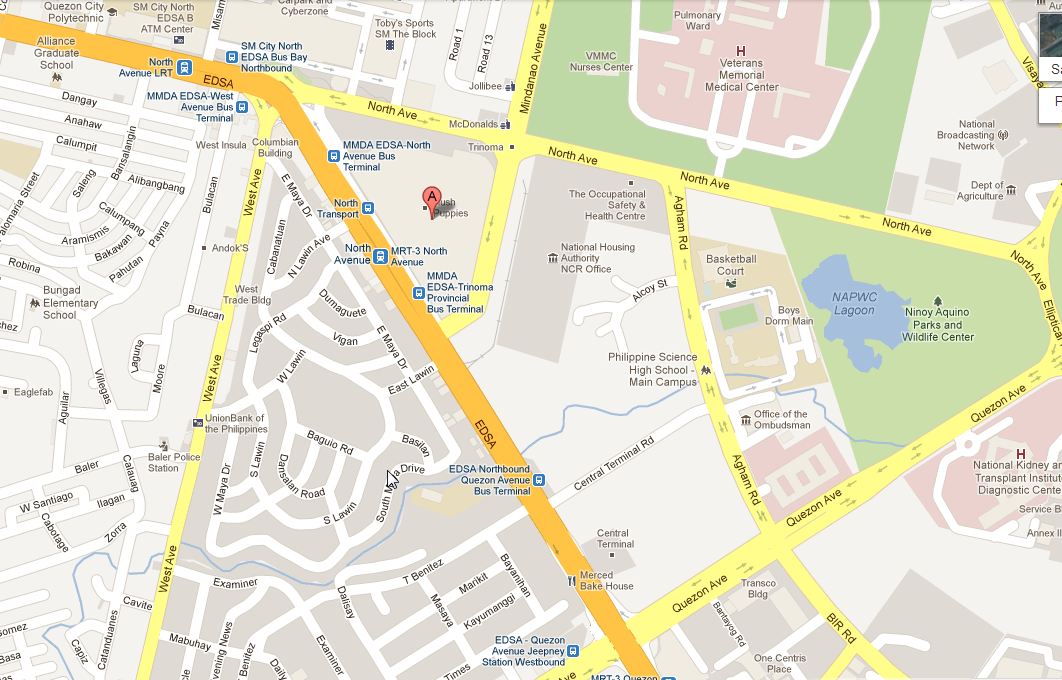 In a press statement on Sunday, Clark International Airport Corp. (CIAC) announced the opening of the Clark Airport Lounge at the TriNoma Mall in Quezon City  on Tuesday, January 15, 2013.

Connectivity to Metro Manila will be much improved when a dedicated first-class bus service will start plying their route via TriNoma-Clark-TriNoma with an affordable fare of only P200 per person. four bus firms will provide the transportation namely Philtranco, Genesis, Victory Liner and Five Star. 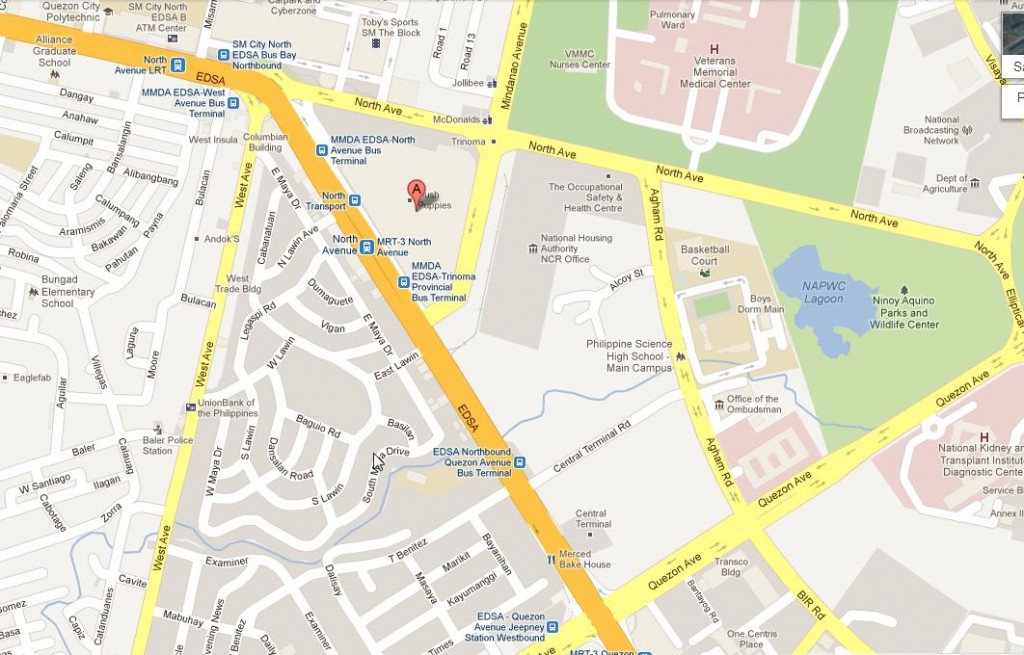 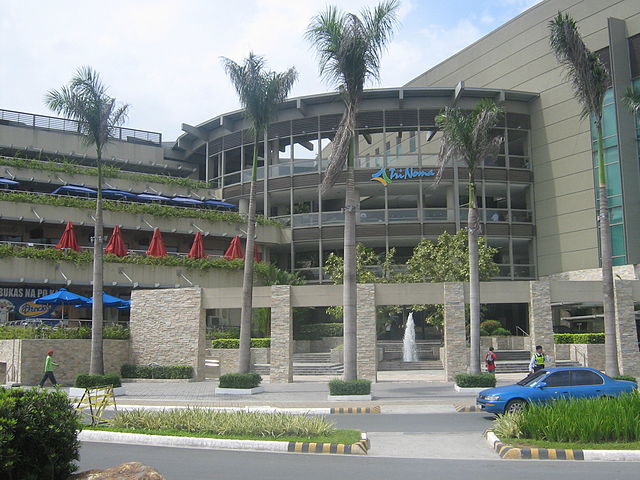