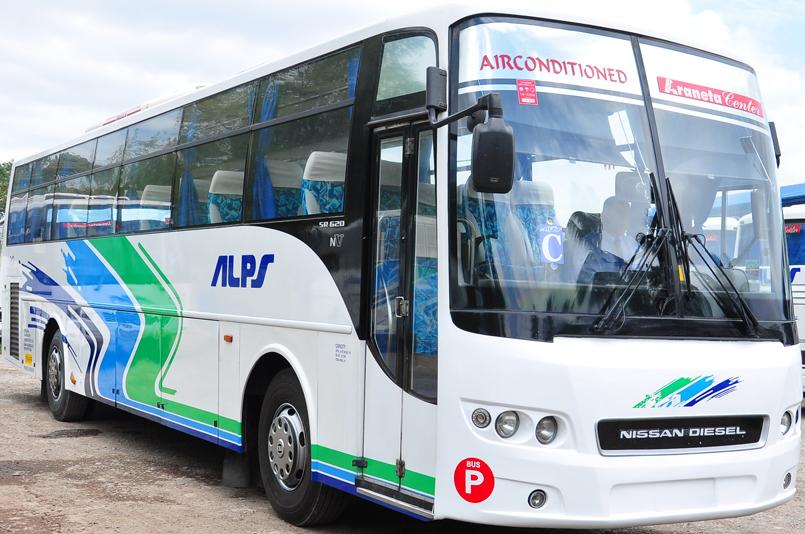 During our recent trip to Panay and Boracay we discovered in Caticlan that “ALPS – the bus Incorporated” has now a website. 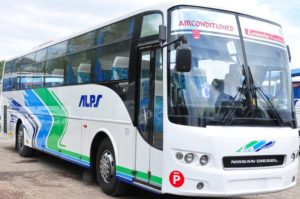