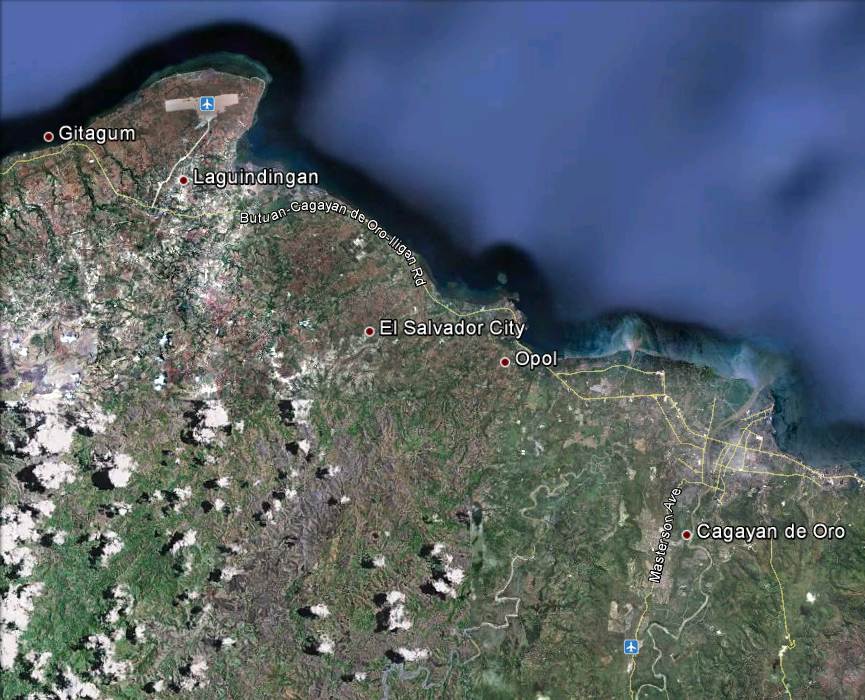 Effective April 30, 2013 all Cebu Pacific flights to and from Cagayan de Oro will be operating in the new Laguindingan Airport and the new terminal fee will be at PHP 200.00.

I wonder how they will resolve the transportation Problem.
From the old Lumbia airport a ride with a metered taxi to downtown Divisoria costs about PHP 160. But most of the taxidrivers drive without meter and ask for 300 to 400 Pesos for the 13 km  distance. How much will they ask for the 43 km distance from Laguindingan Airport? A shuttle bus every 30 minutes between the Bulua Bus Terminal and Laguindingan Airport could be a solution or maybe a van service. 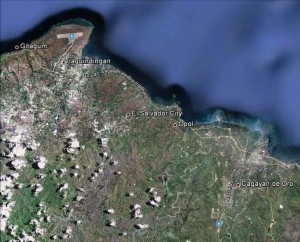 The new airport is not yet ready for IFR (Instrument Flight Rules). Neither the ICAO nor the IATA code for the new airport are yet known. Will it get the CGY/RPML code from old Lumbia airport or will new codes be assigned?

I also hope that the airport is much better than the so called “official website”. Have a look at this messy bit of amateur work: