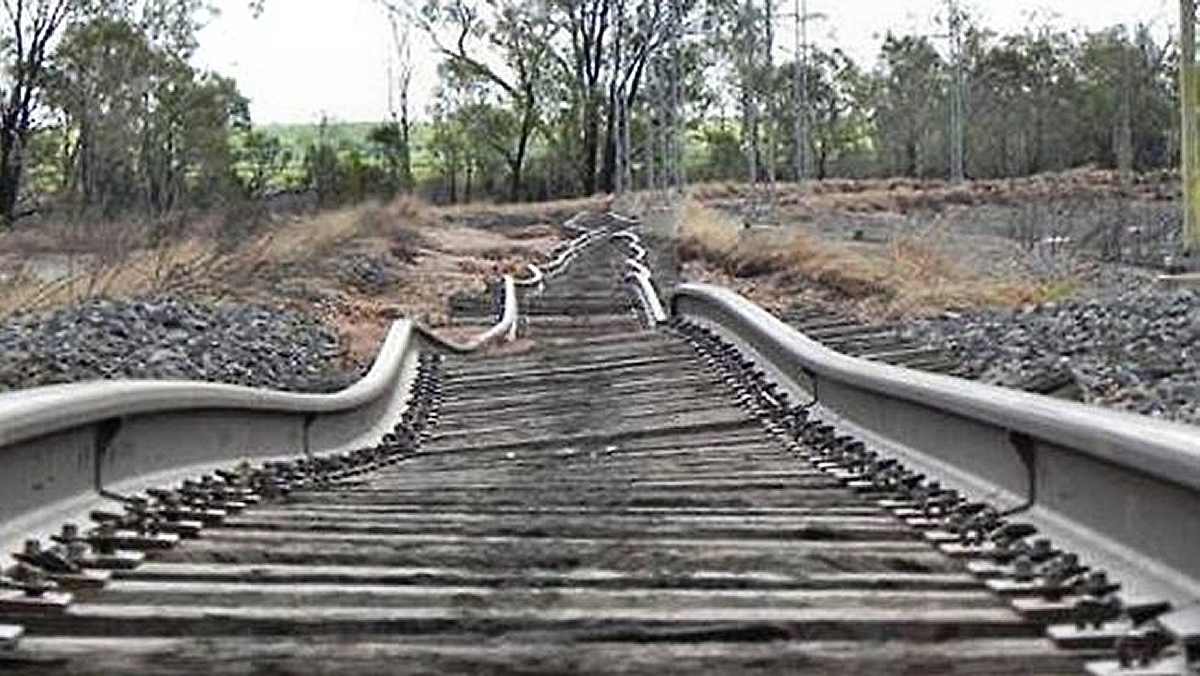 A PNR train to test the tacks and bridges was sent from Manila to Naga last week. The test engineers were not too happy. The new Bicol Express should restart on December 15, 2016.

Ten days ago we published an article about the planned reopening of the Bicol Express from Manila to Naga.  The announced tests were made last Friday. Here is the result that had been published by the INQUIRER.

It was not a smooth ride for the inspection run of the Philippine National Railways (PNR) train that would ply the Manila-Naga City route by Dec. 15.

The inspection train, made up of three coaches, left the Tutuban station in Manila at 5:15 a.m. on Friday, carrying PNR officials led by Joseline Geronimo, PNR officer in charge. The team had set out to reach Naga City in Camarines Sur province by nightfall Friday. But it was a slow ride as informal settlers, wet market vendors, trees and sections of houses along the PNR track blocked the route in Laguna province.

Geronimo said the inspection was smooth until the train reached the Mamatid station in Cabuyao City, also in Laguna. “After Mamatid, there were some interactions, encroachments by informal settlers. The train had to stop at some point as PNR personnel remove debris, tree branches and trunks blocking the track or clear canopies of some houses. In Calamba City, “talipapa” (village wet market) vendors were asked to move out for the train to pass through. “We’ve fixed this issue (informal settlers) before but they just keep coming back. It’s one of the things we need to ask help from our local governments,” Geronimo said.

Like in Candelaria (town in Quezon province), we had to ask permission to pass through. In Los Baños (town in Laguna), the coaches hit the ground in some elevated portions. The train reached Lucena City at 11:30 a.m., stopping at the abandoned station. The PNR’s safety steel bar at the railroad crossing near the station and warning lights were broken.

The PNR is also checking track conditions and train speed restrictions in some areas. As of 5 p.m. on Friday, the train was in Tagkawayan town in Quezon. It was expected to reach Ragay town in Camarines Sur at 6:30 p.m. A portion of the railway bridge in Ragay that connects the villages of Apali and Apad is still undergoing repairs, after it collapsed when a flash flood washed out one of its support foundations in March this year.

Geronimo said the inspection team would alight from the coaches in Ragay and transfer to another train to bring them to Naga City. Ricarte Galopa, PNR security chief, said team members did not note any major safety issue along the route in Laguna and Quezon provinces.

The test run is in preparation for the planned resumption of the Manila to Bicol trips next month.

After the test run, an assessment meeting will immediately follow to discuss some critical areas along the Manila-Bicol route, particularly the conditions of the bridges. Geronimo said she would invite officials from local governments along the route to help the PNR solve local problems, particularly the clearing of houses along the tracks.

To illustrate the Shaky PNR train, I have produced a short excerpt of our Bicol Express movie. When I uploaded the movie to Youtube, I go the following message 😀  BINGO! :

[Editor’s comment:] A shaky train on unsafe tracks and not yet fully repaired bridges? I’m not sure if I would take one of the first trains after December 15. Another point are the hostile settlers along the railway track. In our full movie you can see that all the windows of the locomotive are protected by heavy steel screens. Even in not so hostile Bicol, people are throwing stones at the train. Crazy people!

The title picture is courtesy of The Courier Mail, Brisbane, Australia. The picture shows tracks of the Moura railway line damaged by heath in 2013.