PAL flying to Camiguin – a hoax?

PAL flying to Camiguin – is it a hoax or is it so top secret that nobody knows nothing? At least in their Advisory 15-009 from January 30, 2015, PAL does not announce Camiguin as a new domestic destination. 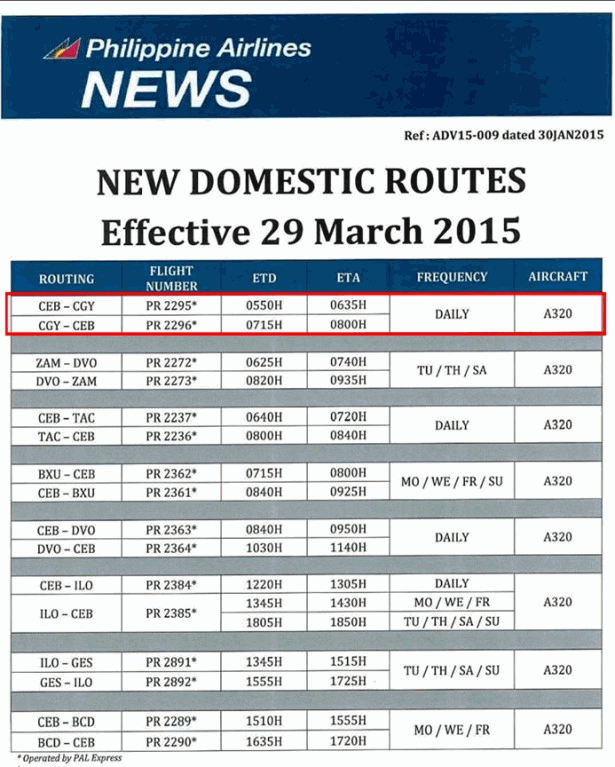 News Alert:
Now it’s much easier to go to Camiguin from Manila – via Philippine Airlines. Inaugural flight will be on March 28, 2015. See you all in the Island Born of Fire!  by Camiguin Tourism

This morning we tried to book for all flights in the list above. It worked without any exception. Then we tried to find Camiguin or Mambajao (CGM) in the list of destinations of the booking form. Please see below. There is nothing. Strange!

We’ll believe when we see the first PAL plane landing with passengers at Camiguin airport.

Meanwhile we wait for the submarine. Here is the white one with a blue stripe for Jim … 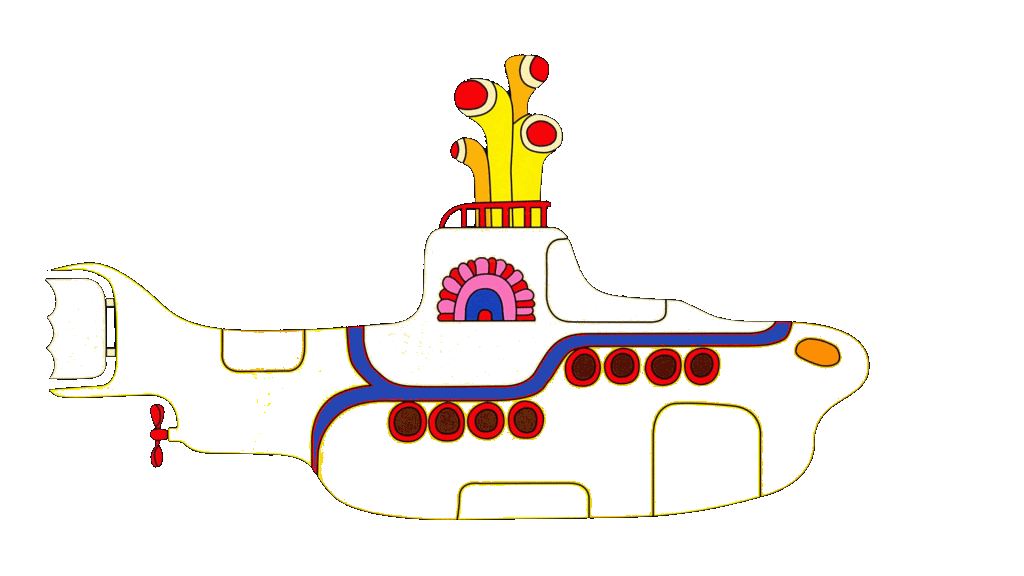